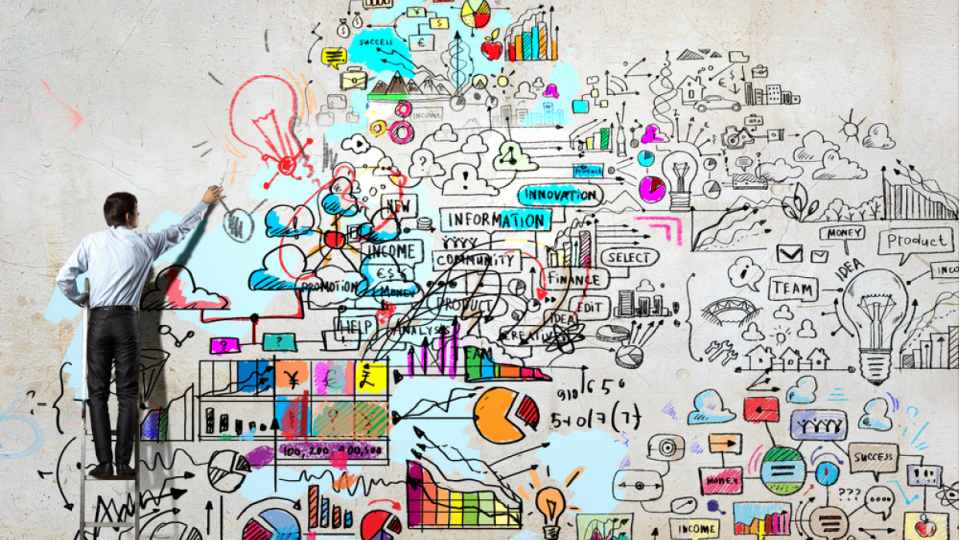 In the past few years, we’ve seen many startups fail. All too often, many startups fail because they sell products or services that nobody needs or wants. Properly positioning a product/service in the marketplace and messaging to the right audience is crucial to avoid costly startup failure. According to multiple reports, 90% of startups fail partly because of some of the common startup mistakes.

However, new entrepreneurs and new startup founders can improve their chances of success if they avoid some of the costly mistakes most startups make. One of them is timing.

“Idea is cheap and execution is everything,” is a popular phrase that gets thrown around in the startup community. Although that may be true, however perfect execution of an idea that is before its time will ultimately lead to disaster. For example, Apple is not the first company to come up with the idea of a touchscreen mobile phone. So, why did others fail and Apple succeed?

The problem is not that entrepreneurs and startup founders are short on ideas. The challenge is that new startup ideas that really work tend to take a few forms: New technology, new behavior change in society, or new regulation, says Garry Tan, venture capitalist and founder at Initialized Capital.

As a founder of many successful startups and one of the earliest investors in billion-dollar startups like Coinbase and Instacart, Tan discusses what great investors asked themselves all the time before they implement a new startup idea.

Garry is a Forbes Midas List Top 100 venture capitalist in the world. Some of the startups Garry co-founded have gone on to create more than $200 billion in market value so far, and Initialized has over $3.2B in assets under management. On Wednesday, April 14, 2021, when Coinbase made its debut on Wall Street closing at $328.28 per share at an $85.8 billion valuation, Garry turned his $300K investment in Coinbase into $2 billion.

Garry later launched his own YouTube channel to help people build world-class teams and startups that touch a billion people. In the video below, Garry talks about why some ideas succeed while others fail. He went on to discuss one question great investors ask themselves all the time: WHY NOW? Enjoy the video! 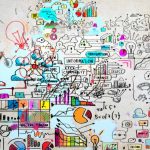