Microsoft today announced the launch of Designer, a simple graphic design app that will be available for free and as part of Office productivity software subscriptions, the tech giant said Wednesday. The Designer app is part of Microsoft’s attempt to capture the graphic design market and take on Canva, a design app developed by a Sydney-based unicorn startup with more than 100 million monthly active users.

According to Microsoft, the new Designer is a graphic design app in Microsoft 365 that helps users “create stunning social media posts, invitations, digital postcards, graphics, and more, all in a flash.” Microsoft said the app is initially aimed at consumers but could also prove useful to workers in companies, government agencies, and schools, where Microsoft has a larger base of users.

A Microsoft spokesperson said that the company could expand Designer to additional markets, including large enterprises if it perceives sufficient interest.

“The Designer app is born out of PowerPoint, where Designer uses AI to make template suggestions as you build out a presentation. Depending on the type of content, Designer in PowerPoint will offer several options for you to choose from. In fact, more than eight billion slide designs (and counting) have been saved by our customers with Designer in PowerPoint. We’re thrilled to expand on that legacy, adding the latest cutting-edge text to image AI, with the new Designer app,” Microsoft said. 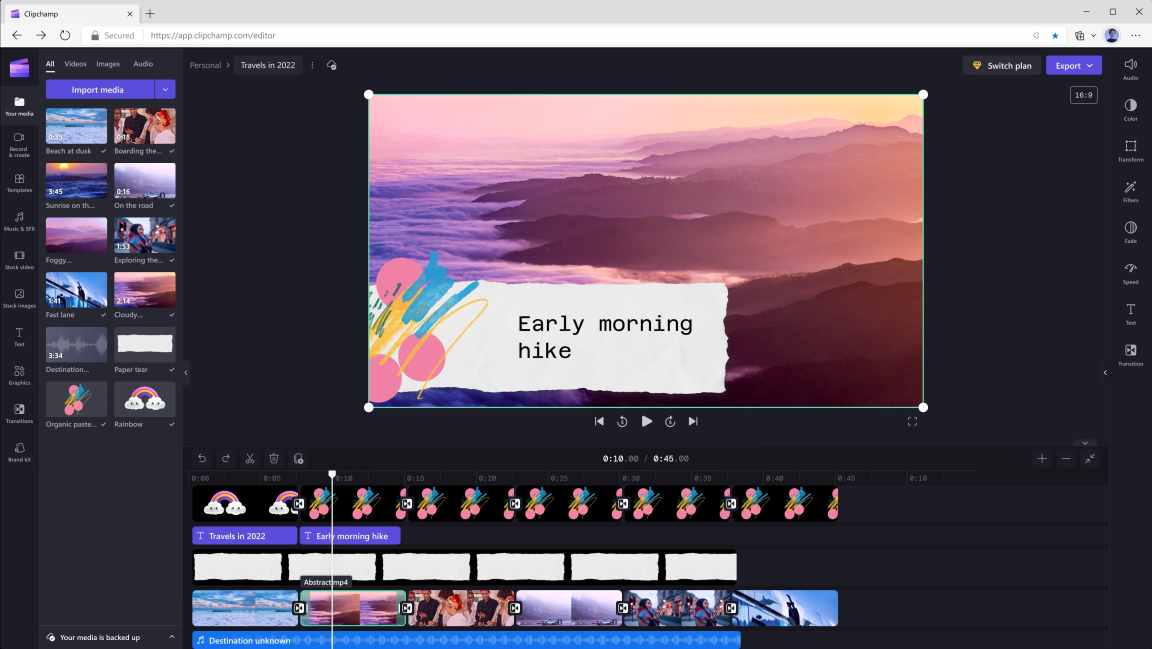 Meanwhile, Canva currently controls a large portion of the graphic design market. To date, the Canva community has created more than 7 billion designs, with 120 new designs created every second using Canva’s expansive library of more than 800,000 templates and over 100 million design ingredients, including photos, videos, stickers, audio tracks, and illustrations.

Launched in 2013, Canva is a free online visual communications and collaboration platform with a mission to empower everyone in the world to design. The Canva software features a simple drag-and-drop user interface and a vast range of templates ranging from presentations, social media graphics, posters, and apparel to videos, plus a huge library of fonts, stock photography, illustrations, video footage, and audio clips, anyone can take an idea and create something beautiful.

Canva is available on desktop, web, iOS, and Android. The startup is also backed by many high-profile, including former Disney CEO Bob Iger. The startup raised a $200 million funding round in September 2021 at a $40 billion valuation led by T. Rowe Price and joined by new and existing strategic investors. Before launching Canva, the 35-year-old founder Melanie Perkins was rejected by 100 VCs. 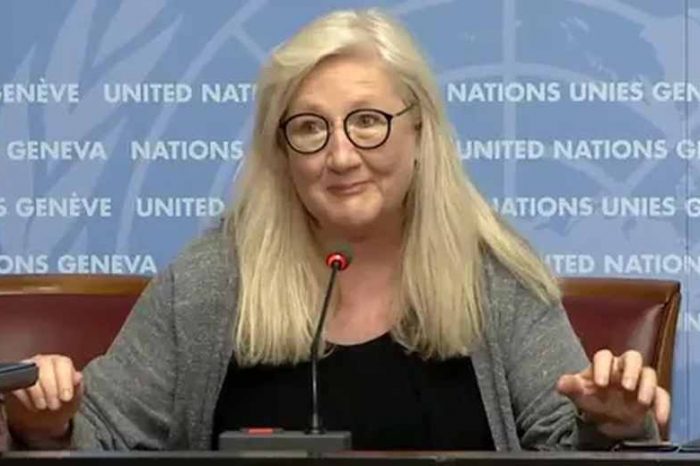