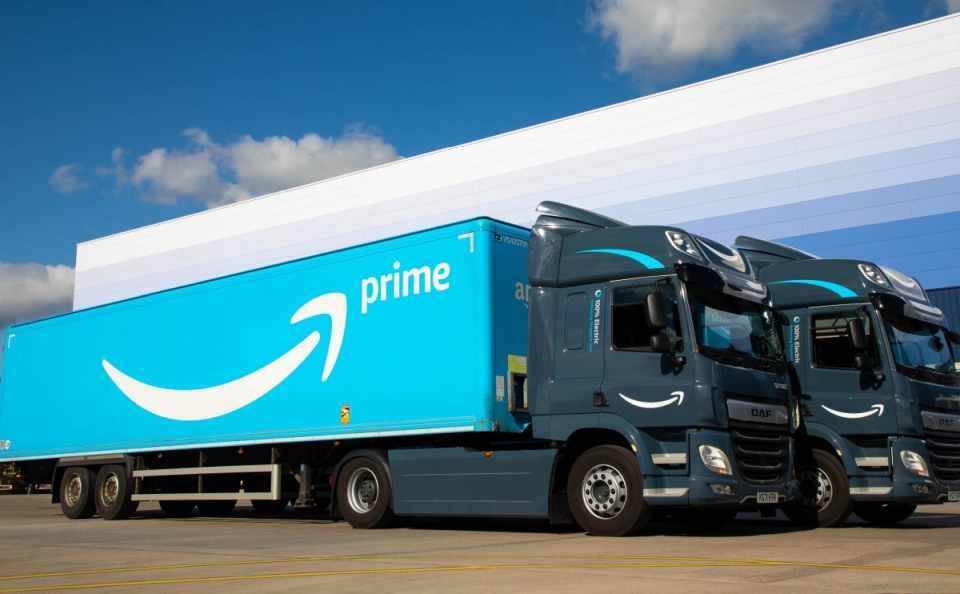 Amazon announced on Monday that it will invest nearly $1 million over the next five years in electric vans, trucks, and low-emission package hubs across Europe as part of its effort to achieve net-zero carbon emissions.

The Jeff Bezos-founded company said it will pour in more than 1 billion euros ($973.48 million) into a fleet consisting of more than 10,000 electric vehicles by 2025. The new investment will triple the number of electric vans the retail giant currently operates on the continent from 3,000, Reuters reported.

Amazon added that the investment is also aimed at “spurring innovation across the transportation industry and encouraging more public charging infrastructure for electric vehicles (EVs).”

As you may recall, Amazon led an investment in Rivian, a once secretive and high-flying electric truck startup. Rivian emerged from stealth mode in 2020 with half a billion dollars in funding. With millions of gas guzzlers on the roads, Rivian believes it can reduce the amount of carbon dioxide emissions into the atmosphere, lower the carbon footprint and also make money doing good.

With this latest investment, the retail giant plans to purchase more than 1,500 electric heavy goods vehicles to carry out “middle-mile” shipments to package hubs in the years ahead. Amazon also said it would also invest in thousands of chargers across Europe, Reuters added.

Amazon also has plans to double its European “micro-mobility” hubs from the more than 20 that exist today, according to the report. 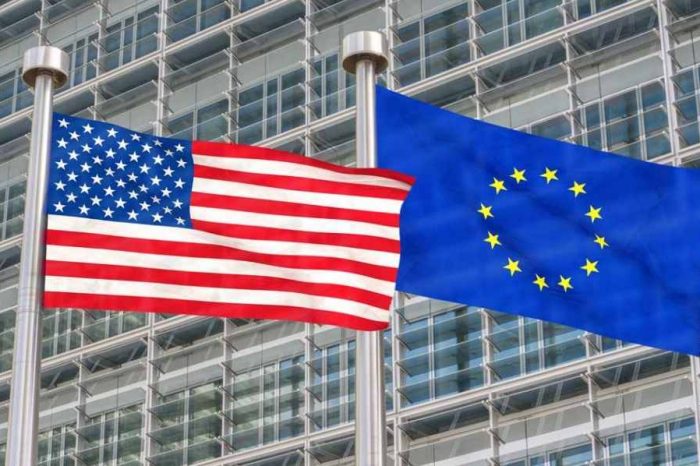 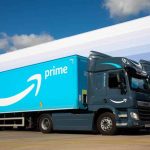