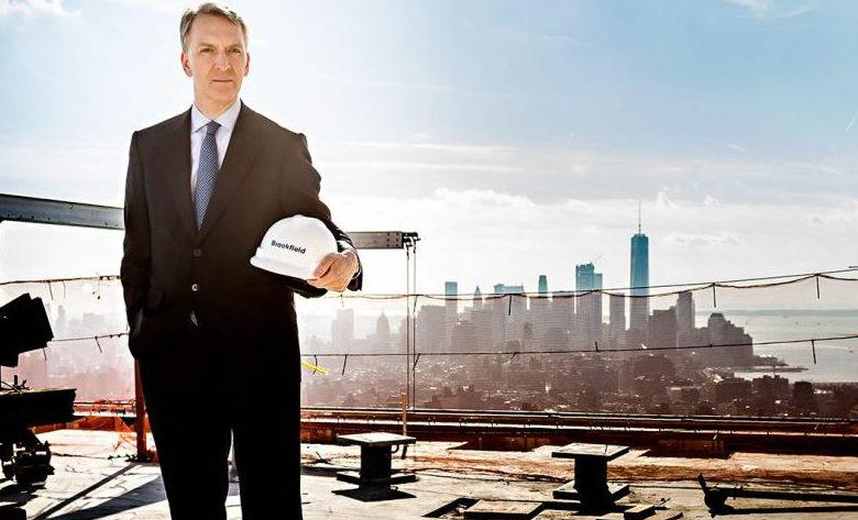 According to one company filing from music streaming giant Spotify, average per-stream payouts from the company are between $0.006 and $0.0084. Data from Apple Music, YouTube Music, Deezer, and other streaming services are also in the same ballpark.

Today, Brookfield Asset announced it is joining forces with independent publisher Primary Wave Music in a $2 billion deal to invest in music copyrights, according to a report from Wall Street Journal (WSJ). The two companies agreed to a strategic partnership in a deal valued in excess of $2 billion.

As part of the deal, the century-old Brookfield will take a stake in Primary Wave and provide a $1.7 billion capital funding commitment to buying music copyrights. In addition, Brookfield will also commit an initial acquisition of over $700 million of music rights from its Fund 1 and Fund 2 that will go into Primary Wave’s new permanent vehicle to acquire music rights from top acts.

“The new funding from Brookfield, as well as their assistance on future growth initiatives and transaction structuring, will strengthen Primary Wave’s financial positioning as brand manager of legendary and iconic songs,” said a statement. Primary Wave’s three funds currently hold some $2.1 billion in value.

Unlike Primary Wave’s existing funds, which have a typical 10- to 12-year lifespan, the new permanent vehicle is structured to hold catalogs as long as it wants to have them and never has to sell.

“Increasing demand for content from streaming services and social media make iconic music IP a scarce and irreplaceable asset,” said Angelo Rufino, a managing partner at Brookfield, pointing to how music is being licensed to Peloton, TikTok and the metaverse. “One of the cheapest forms of entertainment is going to keep finding ways to weave itself into our everyday consciousness and that just means more revenue.”

Primary Wave’s acquisition business is different from the buy-and-hold strategy of many of the new market’s newer players. Instead, “the company typically takes controlling interests in catalogs—often joining with artists or their estates—and then works to actively increase the value by commissioning biographical films, Broadway shows, interpolations, and brand deals, WSJ wrote.

Primary Wave has also helped quadruple income in the Whitney Houston estate since taking a 50% stake in it three years ago. The company has helped quadruple its income, through projects such as Kygo’s “Higher Love” hit featuring Ms. Houston’s vocals recorded in 1990, a MAC cosmetic line, and a coming biopic, “I Wanna Dance With Somebody.”

Per the report, the multi-billion deal brings on Creative Artists Agency as a strategic partner and minority investor in Primary Wave, “tapping the talent agency’s film, television, theatrical and branding teams to help market and find uses for the acquired copyrights.”

“It means there isn’t any good acquisition that we couldn’t do in the music business,” said Primary Wave Chief Executive Larry Mestel. “We’re not limited by size or opportunity.”

Founded in 1899 as the São Paulo Tramway, Light and Power Company by William Mackenzie and Frederick Stark Pearson, Brookfield Asset Management is a global alternative asset manager with over $750 billion of assets under management across real estate, infrastructure, renewable power, and transition, private equity, and credit.

The firm owns and operates long-life assets and businesses, many of which form the backbone of the global economy. Brookfield also offers a range of alternative investment products to investors around the world—including public and private pension plans, endowments and foundations, sovereign wealth funds, financial institutions, insurance companies, and private wealth investors. 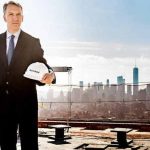