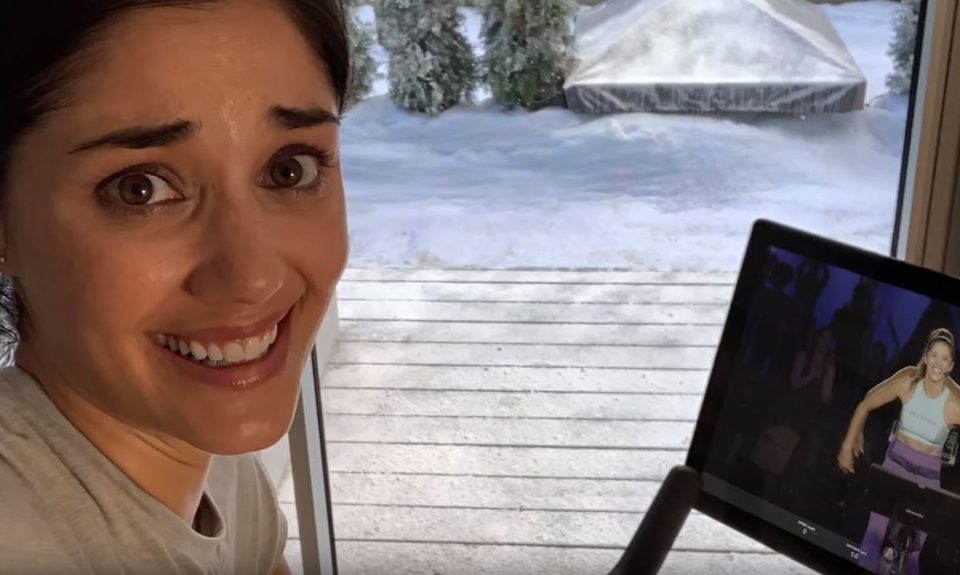 In February, we wrote about Peloton after the fitness technology company fired over 2,800 employees as the founder resigned as CEO. The writing has been on the wall for the once-valued $50 billion tech giant. But the company continues to kick the can down the road even as the continues to bleed millions in losses.

Now, the beleaguered exercise company is undergoing another round of layoffs — its fourth this year — with the news that it’s eliminating 500 jobs as part of its effort to cut costs and stay afloat. But it might already be too late for the company.

Peloton said that today’s cuts “marks the completion of the vast majority of our restructuring plan” it began in February 2022 after CEO Barry McCarthy assumed the position.

In a statement, the company said that a “key aspect of Peloton’s transformation journey is optimizing efficiencies and implementing cost savings to simplify our business and achieve break-even cash flow by the end of our fiscal year.”

In a memo, McCarthy told employees that “this is a necessary step if we are going to save Peloton, and we are.” He added that its retail operations has lost more than $100 million last year. The company announced in August that it was closing a substantial amount of its 86 retail stores in North America.

“Together, we have dramatically restructured Peloton’s business. You should be incredibly proud of what we have accomplished. This has not been easy,” McCarthy wrote.

Peloton’s problems started over three years ago. But things quickly changed for the company in early 2020. Peloton was one of the best-performing stocks since the pandemic began in 2020 as gym closures boosted demand for their home fitness products. But with gyms now reopening they’ve seen demand fall off a cliff.

But Peloton’s demise would come a year later. Peloton’s business took a huge hit as gyms reopen and vaccines become available. Peloton saw the demands for its products fall off a cliff. Its stock price lost about two-thirds of its value since its peak and its path to profitability is now more uncertain than ever.

The company temporarily halted the production of its Bikes and treadmills as demand wanes and the company looks to control costs. A Peloton spokesperson declined to comment. 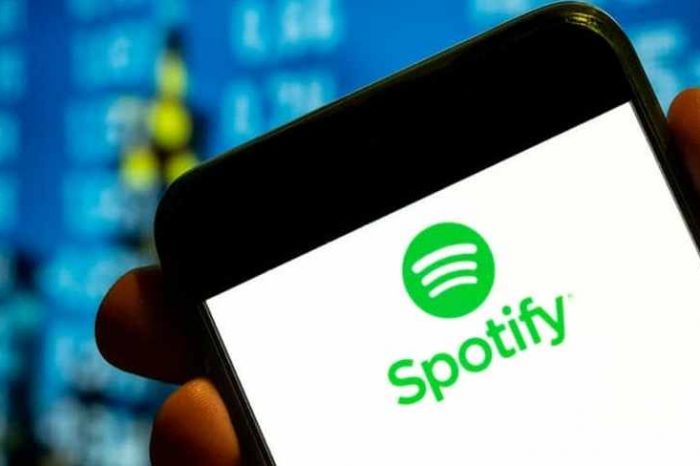 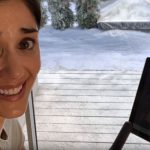