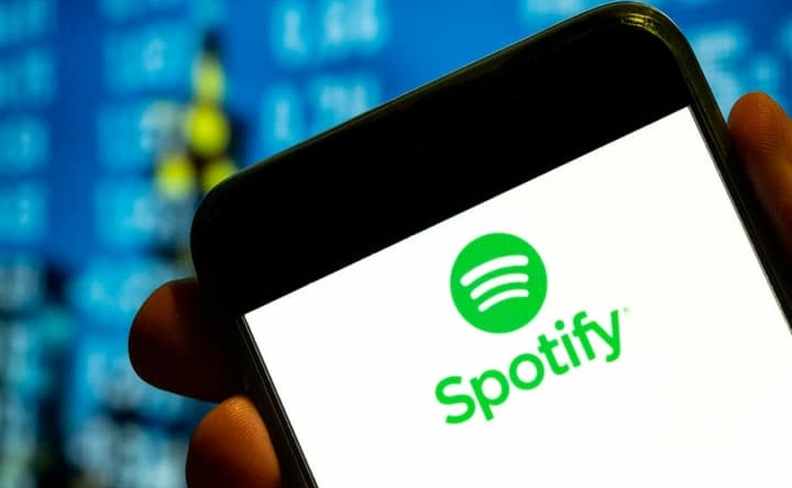 Audio-streaming giant Spotify has acquired Kinzen, an Irish media tech startup founded by former RTÉ journalist Mark Little and Áine Kerr, a one-time political reporter with the Irish Independent. The terms of the deal were not disclosed. The deal is the latest in a series of acquisitions the company has made in recent months.

The acquisition is part of Spotify’s efforts to address the harmful content on its platform after a backlash over “The Joe Rogan Experience,” in which the popular podcaster was accused of spreading misinformation about COVID-19.

Launched in 2017 by Mark Little and Áine Kerr, Kinzen was founded with a mission to combat online hate speech and protect online communities from harmful content. As part of the acquisition agreement, the two co-founders will become executives at Spotify, which will maintain the Kinzen office and its staff of 22 people as an internal unit based in Dublin.

“This is recognition that Dublin is increasingly becoming the online safety hub of the world,” Little said in a statement.

The news of the acquisition does not come as a surprise considering that the Dublin-based startup has been working with Spotify since 2020. Initially, Kinzen’s focus was on the integrity of election-related content around the world. Since then, the company has expanded to include targeting misinformation, disinformation, and hate speech.

In a statement, Spotify’s head of trust and safety Sarah Hoyle said: “Kinzen offers a combination of tools and expertise to help us better understand the content on our platform and emerging abuse trends.”

With billions of dollars war chest, Spotify has been trying to expand beyond music streaming services through acquisitions and massive investments. In June, the streaming giant announced that it expects to reach $100 billion in annual revenue, nearly 10-fold from its 2021 revenue of $11.4 billion.

Spotify started in October 2008 in Stockholm, Sweden as a commercial music streaming service that provides restricted digital content from a range of record labels and artists. The company also provides a freemium service; basic features are free with advertisements or limitations. 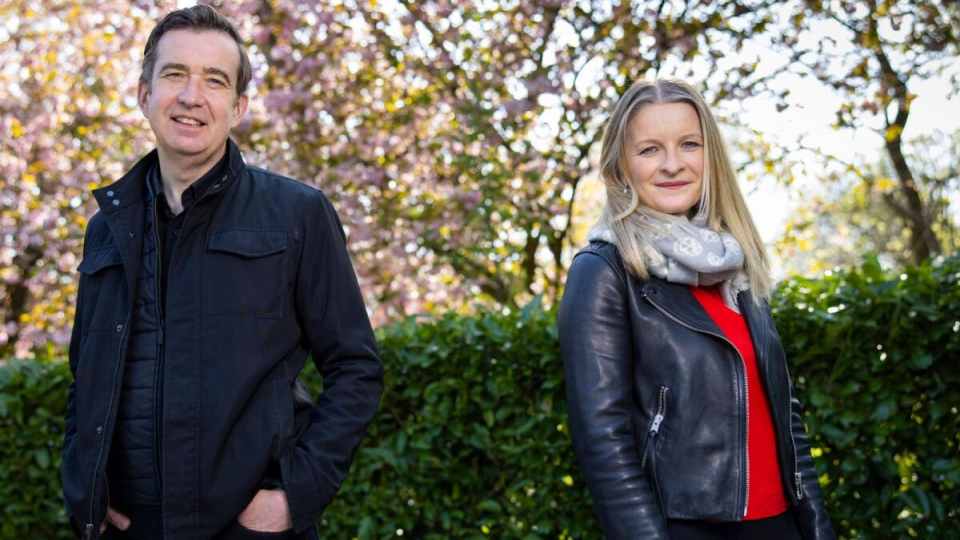 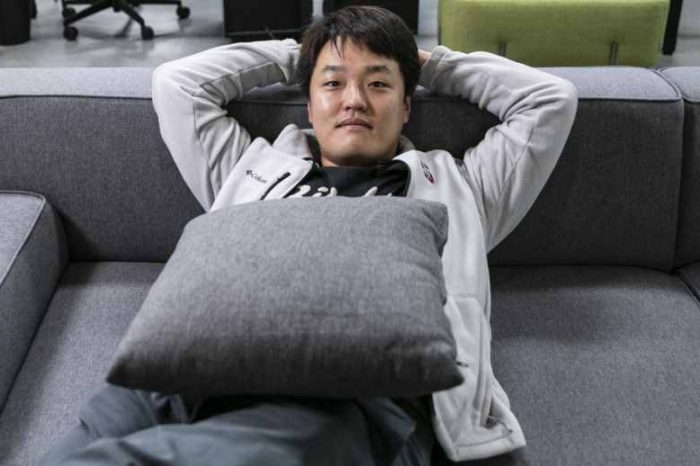 South Korea freezes $39.6 million in crypto belonging to Terra founder Do Kwon, but Kwon says it isn't his 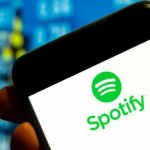