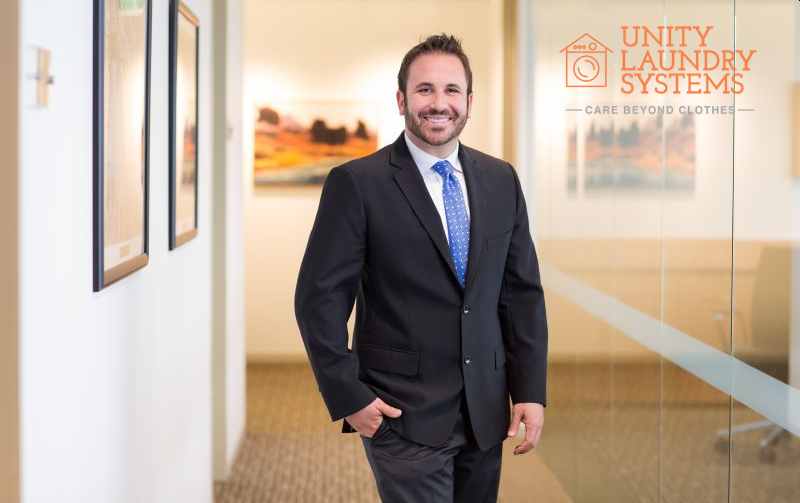 Every day, we read news stories of Silicon Valley startups developing new innovative technologies and raising billions of dollars from high-profile investors and venture capital firms. However, while these startups may have the lion’s share of the headlines, the true engines that drives the American economy are small businesses.

In fact, a 2019 SBA report found that small businesses create two-thirds of new jobs and contribute 44 percent of the United States’ gross domestic product (GDP).Additionally, in the last four five decades, the United States lost its manufacturing base as millions of jobs get shipped to China and other developing countries with lower wages.

It’s for this reason that UnityLab, the company behind Hoffman-NewYorker and Unity Laundry Systems, is on a mission to bring manufacturing and enable innovation in small towns across the United States.. UnityLab is also behind some of the most respected and innovative brands that serve a diverse global community of businesses and nonprofits.

Today, UnityLab announced it has raised $4.5 million in Series A funding to fuel growth, scale operations, and create new jobs at its headquarters and manufacturing facility in Dushore, Pennsylvania, and other US cities. The round, which leverages incentives from the Pennsylvania Rural Jobs and Investment Tax Credit Program, also includes $2 million from Advantage Capital, $2 million from the Bernstein Pennsylvania Fund, and $500,000 from the Ben Franklin Fund.

This latest funding follows an April 2022 investment led by Pennsylvania’s Governor’s Action Team (GAT) and other investment partners that generated more than $2.3 million for UnityLab’s initial acquisition of the Dushore facility from Hoffman-NewYorker. The company plans to add as many as 150 jobs while making a significant continued investment in hiring over the next several years.

“We are thrilled to have this financing and close our Series A round,” said UnityLab CEO Jonathan Benjamin. “The Series A round will propel the next phase of growth for UnityLab and its brands and create greater economic opportunity for our workers and their families, and to the deserving citizens of Sullivan County.”

“This latest investment secured through the Pennsylvania Rural Jobs and Investment Tax Credit Program is a testament to how public-private partnerships can drive economic growth in rural Pennsylvania,” said Sam Schlichting, Associate and Pennsylvania Deal Lead at Advantage Capital. 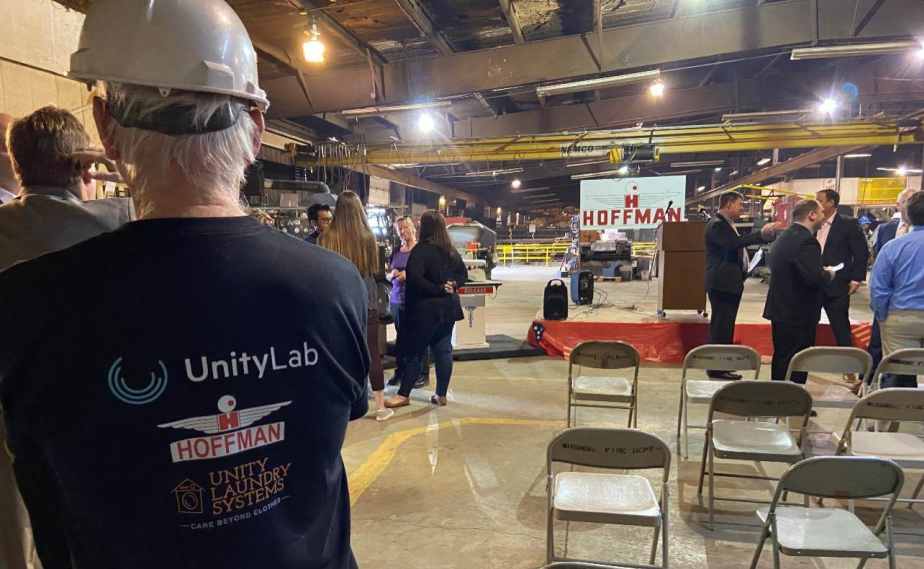 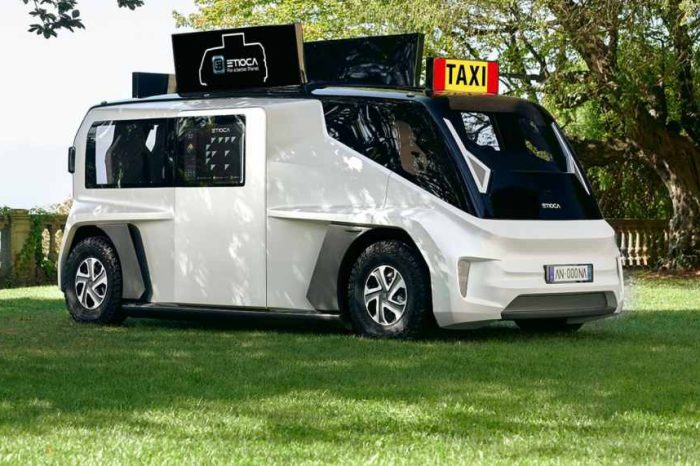 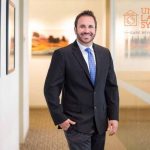