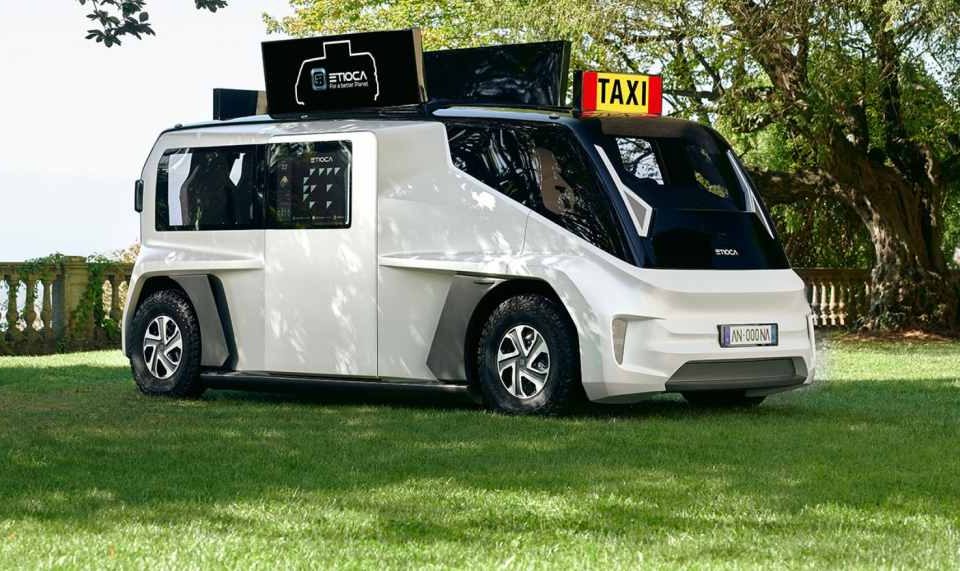 For over two decades, most unicorn startups looking to make their debut on Wall Street chose to sell new shares through an initial public offering or IPO. With the availability of other options, IPOs are no longer the only viable way for privately held tech startup companies to start trading their stock.

Today, many high-profile tech startups are taking a different route and are increasingly using the so-called blank check mergers with special purpose acquisition companies, or SPACs, to go public. Other tech startups, although they are few, chose to bypass the IPO and SPAC altogether and just list their shares directly on stock exchanges like Nasdaq or the New York Stock Exchange. One of those startups is Etioca, a Gibraltar-based shared mobility tech startup founded and led by Israeli engineer Mark Ishakov.

Today, Etioca announced its plans to list on the stock market in the United States in spring, Co-CEO Roberto Fiorello said on Thursday as the startup unveiled a prototype of its fully-electric seven-seater plus driver taxi in Milan, Italy.

Unlike other mobility startups, Etioca chose a different path and will not sell its taxis. According to Fiorello, the startup has a business model “based on fees paid by drivers to use them and on other services including media advertising and blockchain.”

In a statement, Fiorello said: “Vehicles are not for sale, they’ll be given to drivers for use under a comprehensive fee,” adding Etioca that currently planned to generate revenue of around $1 billion for every 15,000 vehicles produced.

The company has also hired New York-based investment bank Chardan to advise it on the listing process, it said in a statement. Etioca said it plans to invest around $1.2 billion over the next three years and aimed to start production between the end of 2024 and early 2025, with a target of 45,000 vehicles in 2025 and 100,000 in 2027, Reuters reported. The company added that it was currently in discussions over around 90,000 pre-orders in Italy, Israel, and Latvia, 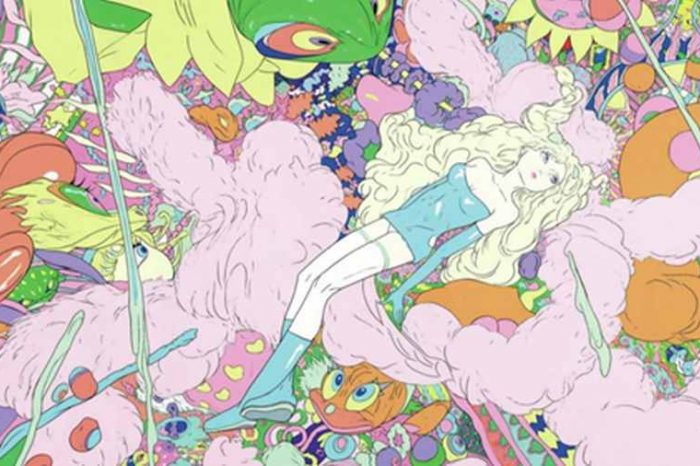 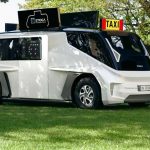