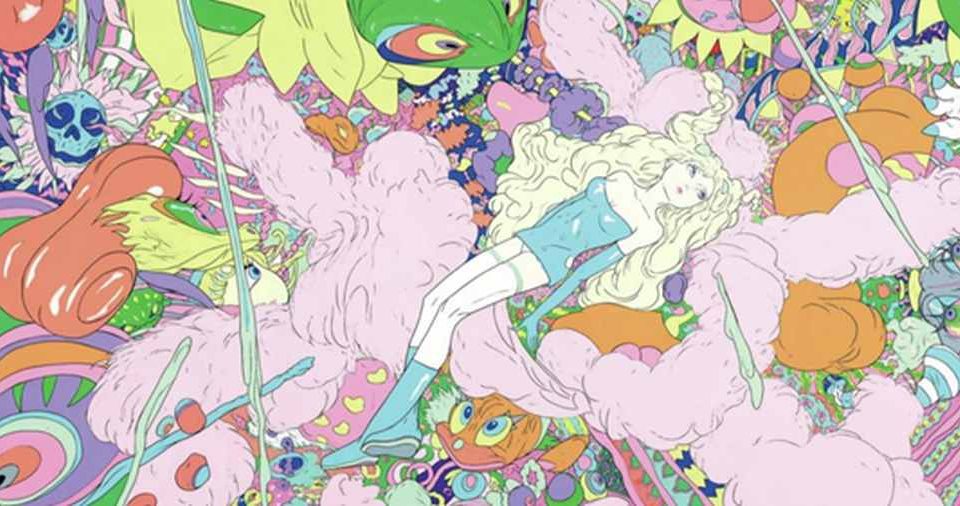 The mainstream adoption of non-fungible tokens (NFTs) continues to grow at an accelerated rate. To date, the NFT market has now surpassed $20 billion. In 2021 alone, NFT collectors and traders spent $22 billion on NFTs, up from $100 million in 2020, according to the Guardian.

The demand for NFTs continues to soar as tech heavyweights like Visa, celebrities, and other popular figures joined the NFT revolution. Legendary artist Yoshitaka Amano is the latest to join the NFT train after he joined forces with Astar Network, a smart contracts platform for multichain, for his new NFT collection.

Astar Network announced today it has partnered with the legendary artist Yoshitaka Amano to create and release an exclusive NFT collection on the Astar blockchain. This is the first time Mr. Amano’s fantasy worlds and characters will come to life on a blockchain, where his art can interact with the projects and communities of Astar.

Yoshitaka Amano is a renowned Japanese artist responsible for iconic artwork including Speedracer, Sandman: The Dream Hunters cover art, and, most notably, Final Fantasy. A pioneer in creating impossible worlds that pull from his interests in Western culture, Yoshitaka’s unique style of Japanese art is admired across the globe.

Commenting on the partnership, founder and CEO of Astar Network Sota Watanabe said: “Without a doubt, Yoshitaka Amano is a legendary artist in the 21st century. I am very honored to be able to work with him and host his first NFT on Astar Network.” 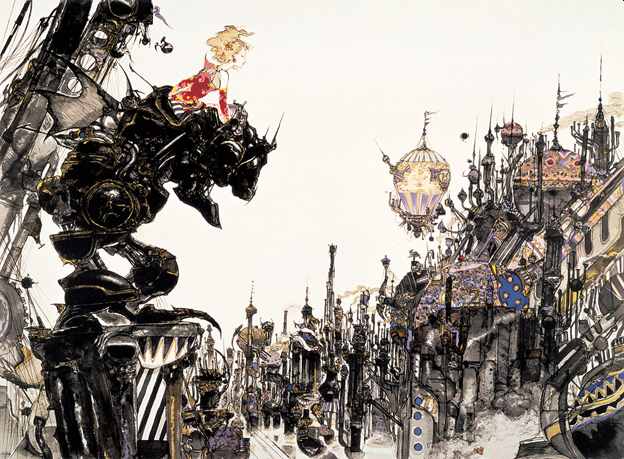 The launch also marks the beginning of Astar Network’s partnership with Twin Planet to help fine arts professionals mint their digital assets on a trusted and secure network to bring their art to the public. Twin Planet is the talent management firm that represents Yoshitaka Amano and other popular artists.

“For people to see and appreciate my work is a bonus. It makes me want to draw even more. That was already the case when I was a child, and it hasn’t changed ever since,” said Yoshitaka Amano.

As part of the partnership agreement, Astar Network will manage Yoshitaka Amano’s Candy Girl artwork, a sensational collection that features 108 angels. The art is young and glamorous, yet sophisticated and appealing to media applications – already inspiring clothing design at “Tokyo Girls Collection 2017” and high fashion at the Mitsukoshi Ginza’s “Discover Tokyo” event.

Astar will build a Web3 entertainment site for the Candy Girl collection to take root in its ecosystem and branch to new galleries, entertainment, or design. Thus, NFT ownership of fine art will have a direct connection to real-world value through the partnership. Candy Girl will lead the way for Japanese content creators to own their art, music, and stories, but engage with a global audience and business. 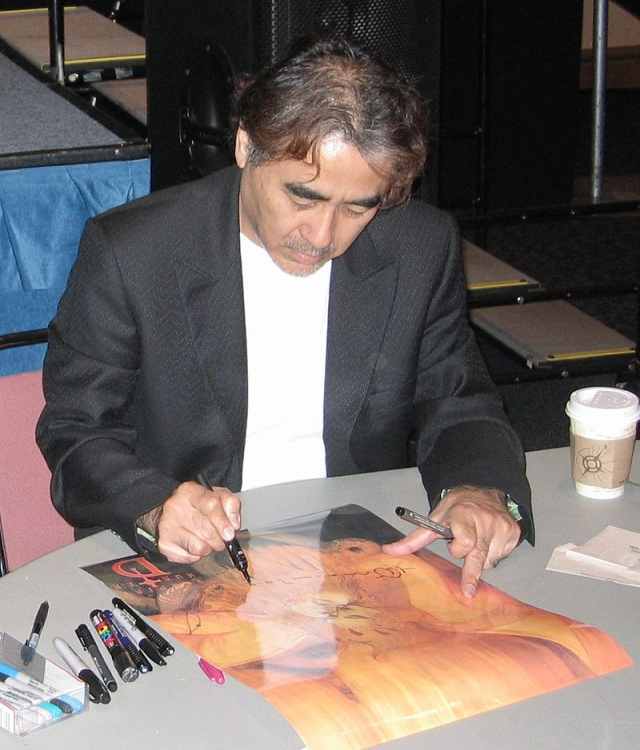 Mr. Amano’s powerful art has led him to collaborate with over 20 authors, successfully creating illustrated books that have sold millions of copies. Now, the collaboration with both Mr. Amano and Twin Planet establishes Astar Network as the blockchain of choice for professional artists to create, auction, and exhibit their valuable artwork.

Creating this limited edition NFT collection on Astar is not only important to Japan, but also to Astar’s vision to bring the East to the West, fine art to blockchain technology, and introduce international leaders to the Web3 world.

Founded by Sota Watanabe, Astar Network is a multi-chain decentralized application layer on Polkadot. Astar Network supports the building of dApps with EVM and WASM smart contracts and offers developers true interoperability, with cross-consensus messaging (XCM). We are made by developers and for developers. Astar’s unique Build2Earn model empowers developers to get paid through a dApp staking mechanism for the code they write and dApps they build. 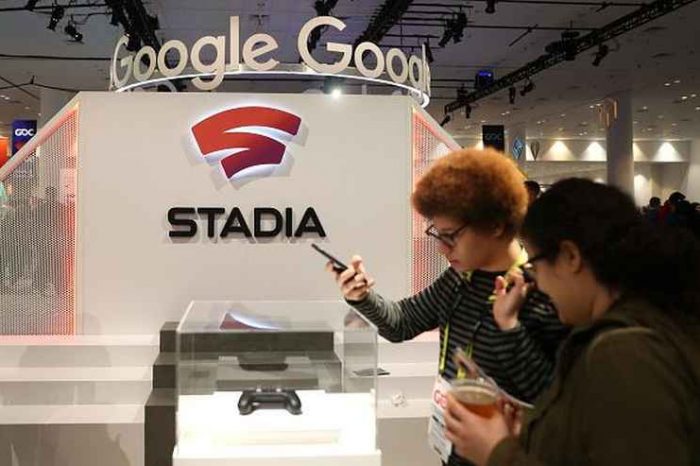 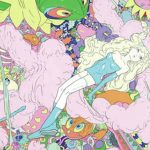