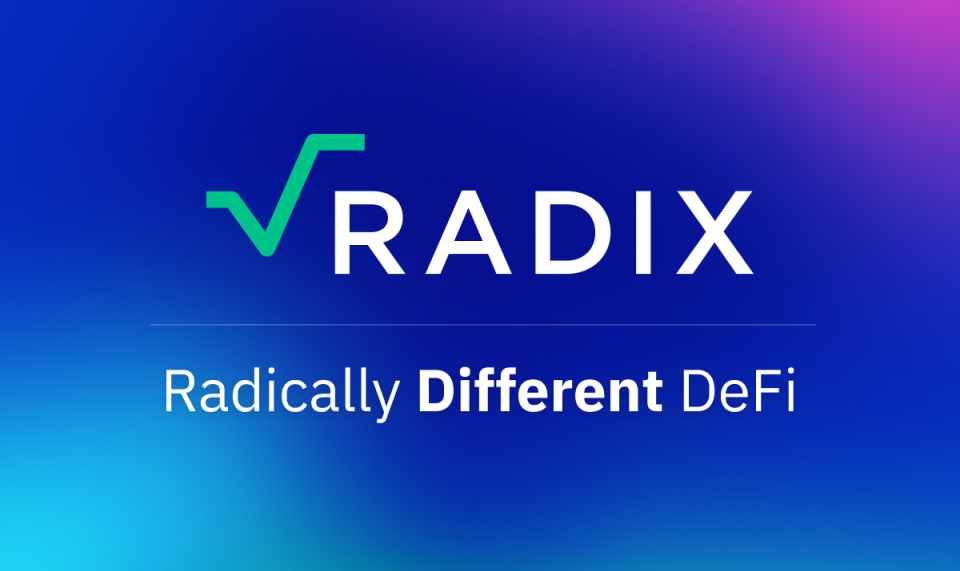 Today is a major milestone for the asset-oriented decentralized finance (DeFi) blockchain Radix, which has just announced the launch of its Babylon Alphanet. The release brings with it the first iteration of both the Radix Engine application development environment and its Rust-based programming language, Scrypto.

It promises to be an exciting moment for the more than 3,000 developers who’re already building DeFi applications on Radix. The project has created a truly revolutionary platform for DeFi that introduces the concept of asset-oriented dApps.

With other blockchains like Ethereum, the application environment doesn’t recognize assets such as cryptocurrencies and NFTs, adding much more complexity to smart contracts. On the other hand, Radix is an asset-oriented platform that treats digital assets as a key feature of the platform itself, dramatically simplifying the way DeFi apps are created.

With Radix, smart contracts as we know them don’t actually exist. Rather, developers can make use of what are known as “components”, or pre-written strings of code that describe most DeFi functions. So instead of writing hundreds of lines of code for every little thing that an application does, developers can just bolt together multiple components to create the functionality they require. This modular, reusable nature of Radix components ensures that dApps built atop the platform are more secure, scalable, and easier to build than those on other blockchains.

The revolutionary capabilities of Radix help to explain why the project has generated so much interest until now. Not only does it boast a strong developer community, but it has witnessed rapid growth too. Transaction volume has increased by more than seven-time since the start of the year, while there are now more than 80,000 active XRD wallets, up from just over 11,000 at the start of the year.

RDX Works CEO Piers Ridyard said that with more than $3 billion in value from the DeFi industry lost to hacks over the last year, people have realized the immense difficulty of building in the space. He said the launch of Radix’s Alphanet is therefore a watershed moment for DeFi.

“With the launch of Alphanet, developers and the rest of the world can see that there’s a path to 100x DeFi coming,” he said. “Even through a bear market, our momentum is growing.”

The Babylon launch is the first major release from Radix since the launch of its existing public network, called Alexandria, last year. With the availability of Radix Engine and the first version of Scrypto, developers will finally be able to realize their plans and bring their DeFi-focused Radix dApps to fruition while taking advantage of a new asset-oriented transaction model and superior changes in how wallets interact with the Radix network.

More importantly, developers now have all the tools they needed to test the rollout of their dApps, together with their associated protocols and interfaces, ahead of the betanet launch in the final quarter of the year. This will help to bootstrap Radix’s ecosystem and the first generation of dApps for the launch of the full Radix Public Network mainnet early next year. 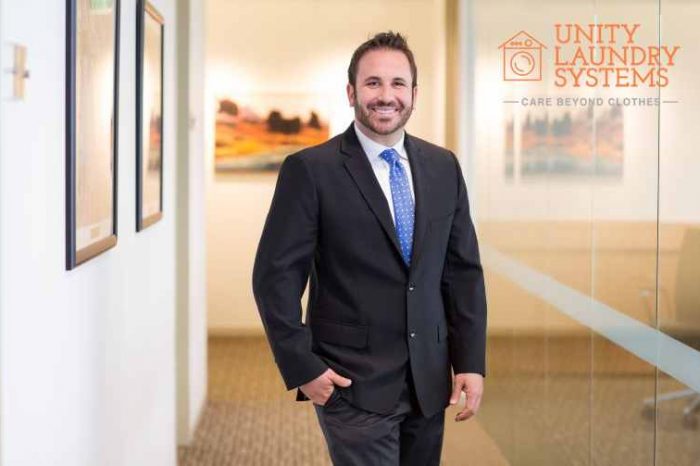 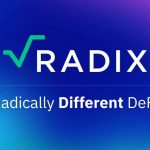