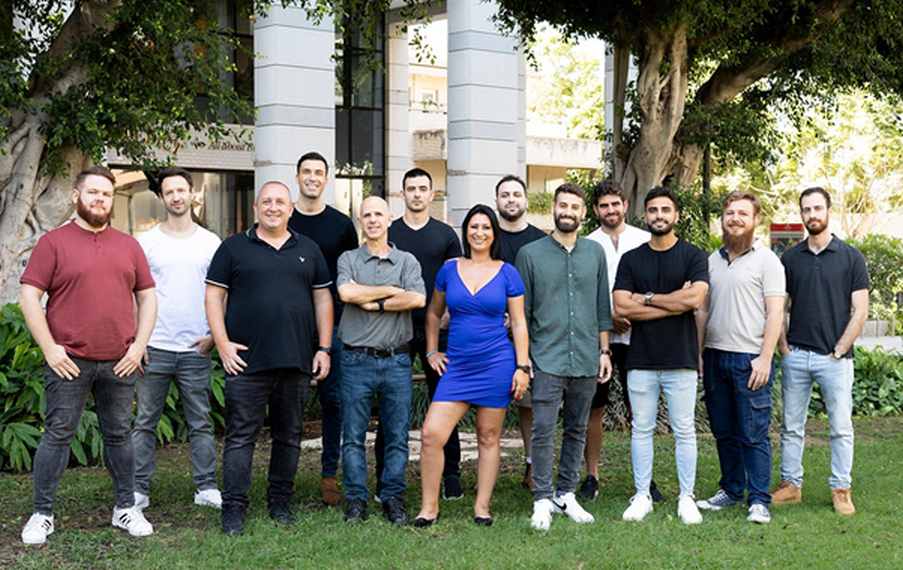 For decades, television has been one of the most prominent and influential channels for advertisement. But in recent years, most performance-based advertisers avoid TV advertisements in favor of digital media and other quantifiable channels.

The connected TV (CTV) penetration rate in the United States rose to an all-time high in 2022. 87 percent of American households now own at least one internet-connected TV (CTV), further providing new opportunities for performance advertisers to reach their targeted audience.

With CTV ad spend in the U.S. predicted to reach $34.49 by 2025, one highly innovative startup VFR.ai  is planning to disrupt the connected TV (CTV) industry with its native advertising technology. The company specializes in developing market-leading tech and casual content solutions, which they believe will revolutionize the CTV landscape in the coming months and years.

After recently coming out of stealth with $10 million in funding, they are perfectly poised to make a major impact in the CTV space, especially given the fact that many of the leading CTV streaming services, such as Netlfix and Disney+, are reportedly about to introduce new subscription plans that will include ads (allowing consumers to view content at a discounted price).

Of course, this will mark a considerable shift in the current business models of these platforms, since they have remained predominantly ad-free for quite some time now.

As such, it’s likely that these streaming services are going to find it a challenge to integrate ads in a way that doesn’t impact the user experience too negatively, which is precisely where VFR.ai comes in.

What VFR.ai brings to the table

Eighty-seven percent of households in the USA have at least one connected TV device, and a whopping 46% of adults watch video content on a connected TV device every single day, according to a study conducted by Leichtman Research Group. These devices include smart TVs, video game consoles, digital media players, and streaming devices.

With such high levels of content consumption, you can see why advertisers are so keen to get involved in the CTV space. However, it’s important for CTV service providers to maintain the integrity of their user experience and not allow advertising to become too intrusive, otherwise, they risk losing customers.

Fortunately, VFR.ai has developed a native advertising solution that is designed to be non-intrusive and even beneficial for viewers. This type of contextual advertising has been found to be far more effective than traditional methods, such as pre-roll or post-roll ads, which can be disruptive and often skipped by viewers, resulting in the lost revue for advertisers.

Eldar Buchris, CEO of VFR, commented, “We believe that the CTV market is poised to become a mainstream advertising medium in the near future, especially with the recent market trends of more and more platforms looking to ad-supported content, and we are excited about what will come next.”

Poised to become a market leader

With the connected TV market growing at an unprecedented rate and advertisers looking for more efficient ways to reach their target audiences, VFR.ai has the potential to become a market leader.

“At VFR, we see the CTV market today as where the mobile market was a few years ago, and we are trying to establish ourselves as the CTV tech market leaders,” said Tal Melenboim, Founder & Chairman at VFR.ai.

By most accounts, it seems as though the CTV space is about to undergo a major transformation, and VFR.ai has done well to position itself right at the forefront of this change. 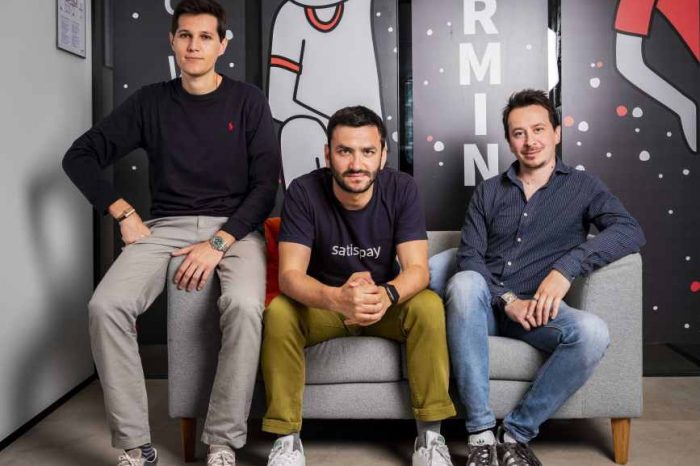 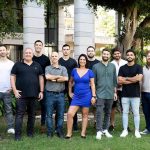