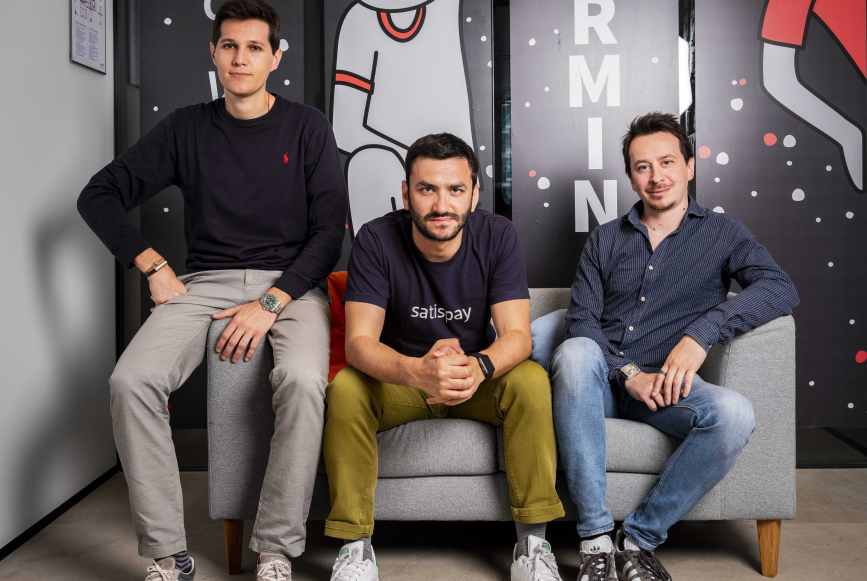 Italy’s mobile app payments startup Satispay becomes the newest to attain highly unicorn status after closing 320 million euros in a new round of investments, pushing the company’s valuation to over 1 billion euros ($955 million).

The Series D round, which is subject to regulatory approval, was led by U.S. investment firm Addition, with participation from Venture capital firm Greyhound Capital, a shareholder since 2018.

Other backers included hedge fund Coatue Management, private equity firm Lightrock, Block Inc., China online giant Tencent, and Italy’s Mediolanum Gestione Fondi Sgr, all Satispay investors since 2021, are among the other existing investors who participated in the new funding round.

Founded in 2013 by CEO Alberto Dalmasso, Dario Brignone, and Samuele Pinta, Satispay provides a mobile app that enables users to pay in stores, exchange money with friends, and pay fines.

In a statement, Dalmasso said: “In the last two years, we have experienced exceptional growth, bringing in a lot of additional talent to our teams, helping us transform Satispay into a bigger, more structured competitive reality.”

Dalmasso said the company will use the new capital infusion to help Satispay to become “the next leading payment network in Europe.” The startup has grown exponentially since its inception about a decade ago. In the last two years, the company has also doubled its customer base. Satispay now boasts a community of over 3 million users and 200,000 merchants.

“It’s really a new beginning and we feel more determined than ever,” Dalmasso added. 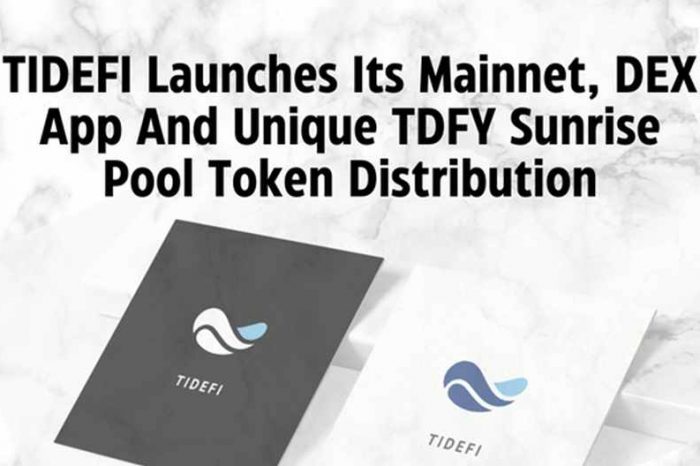 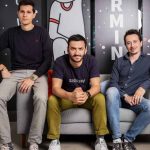