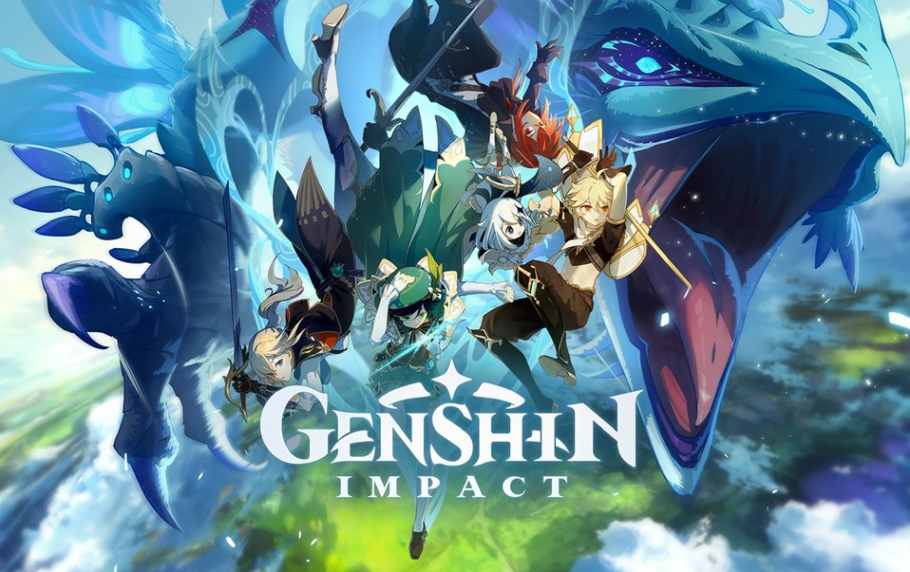 Well-link Technologies, a Chinese cloud gaming service provider, announced Monday it had raised $40 million in an early-stage or B2 funding round led by Singapore state investment firm Temasek. Temasek also confirmed the deal in an email.

Despite the difficulties faced by Chinese startups in racing new funds, Well-link was able to raise millions of dollars from high-profile investors including existing shareholders Future Capital and CDH Venture and Growth Capital.

Well-link claimed its revenue has grown by a massive 400% or more in each of the last two years, putting the startup on track for revenue of several hundred million yuan. CEO Guo Jianjun told reporters the valuation that Temasek had was not the highest the company had received. But he added that the new capital injection will put the startup on a solid financial footing to be able to expand its operations overseas.

Beijing-based Well-Link is a leading provider of solutions for video cloud computing in China. The startup is a developer and pioneer of innovative cloud computing architecture and other key technologies such as real-time audio and video coding and decoding.

In just three years, Well-Link has built its business around real-time cloud rendering. Cloud rendering uses multiple servers on the cloud, rather than a single computer, to make the computations necessary for creating images such as animations and movies.

The startup also built a set of high-quality standardized cloud gaming platform as a service (PaaS) models to provide one-stop solutions for companies such as game operators, developers as well as gaming companies including helping miHoYo launch the cloud version of the hit game Genshin Impact.

The current global economic downturn seems to have a minimal impact on Temasek. Early this year, the state-owned firm acquired Bridgepoint’s UK-based testing company for $7 billion. The acquisition was one of the biggest ever deals by Temasek and a rare controlling-stake transaction by the investor, which reported a 25% rise in its portfolio value to a record S$381 billion ($283 billion) in the year ended March 2021.

Meanwhile, Temasek’s exposure to China has declined in the last two years, from 29% in 2020 to 22% as of this March. According to Dealogic, Temasek had only participated in eight China financing deals as of last week, down from 41 last year. 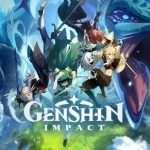