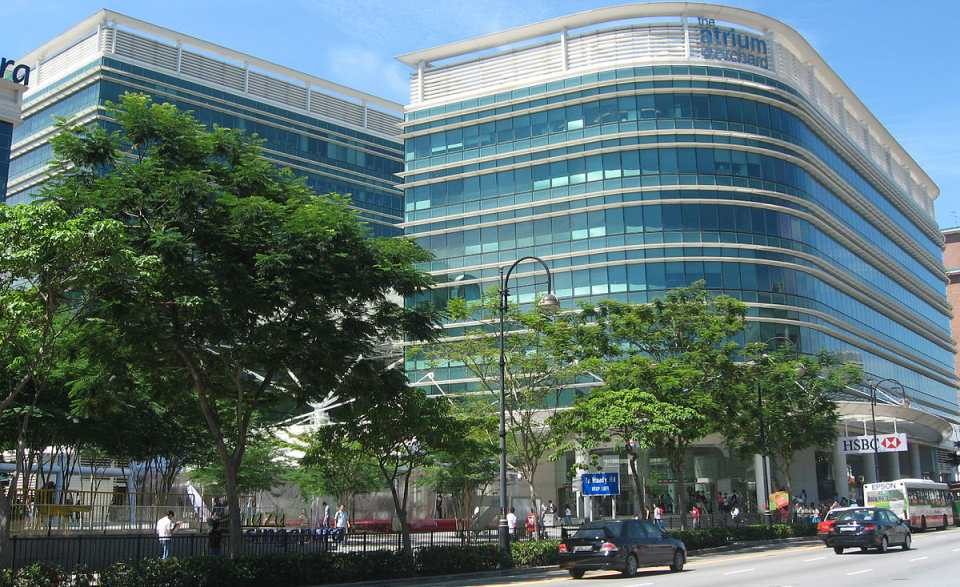 Temasek originally acquired a significant minority stake in Element in 2019. The final announcement could be made as early as Monday, one of the sources said. Bridgepoint acquired Element from British buyout group 3i for an undisclosed amount in December 2015. The two sources declined to be identified as details of the deal have not been made public.

The acquisition be one of the biggest ever deals by Temasek and a rare controlling-stake transaction by the investor, which reported a 25% rise in its portfolio value to a record S$381 billion ($283 billion) in the year ended March 2021. Temasek also declined to comment on the news.

Founded in 1974, Temasek Holdings is a Singaporean state holding company owned by the Government of Singapore. The company owns and manages a net portfolio of S$405 billion as of 2021, with S$39 billion divested and S$49 billion invested during the year.

Element is one of the world’s leading global providers of testing, inspection, and certification services for a diverse range of products and technologies. Element bought the original laboratory-based testing company Exova Group plc in June 2017. Before the acquisition, Exova Group operated primarily within the Testing segment of the Testing Inspection and Certification (“TIC”) sector.

Today, Element caters to clients in aerospace, industrial, energy, technology, and other sectors. The company has 7,000 scientists, engineers, and technologists working in its global network of more than 200 laboratories. 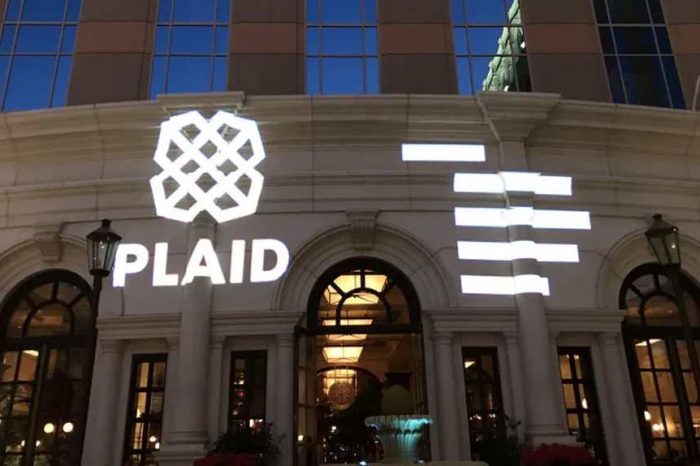 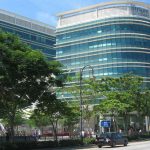