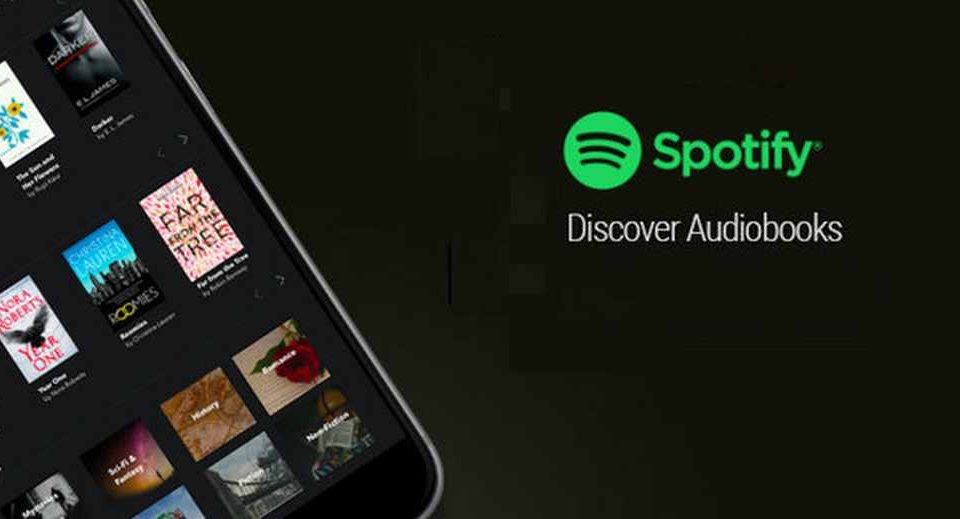 Music streaming giant Spotify announced Tuesday the launch of audiobooks for U.S. listeners. With the launch, millions of U.S. Spotify users will now be able to purchase and listen to more than 300,000 different audiobook titles.

The move puts Spotify in direct competition with Amazon-owned Audible. In a statement, Spotify said: “Starting today, Spotify listeners in the U.S. will be able to purchase and listen to more than 300,000 audiobook titles—making our platform a true all-in-one destination for everyone’s listening needs. And we’re excited to launch audiobooks with a brand-new user interface that’s geared specifically for listening to audiobooks and fits them seamlessly alongside the music and podcasts you already listen to and love.”

The foray into audiobooks is part of Spotify’s effort to expand beyond just music streaming and make its platform a one-stop-shop for all things audio. In July, we covered Spotify when it acquired Wordle-inspired music recognition trivia gaming startup Heardle to expand into games and diversify its revenue streams and make its app more interactive.

With this launch, US users interested in listening to audiobooks can easily find them on Spotify alongside music and podcasts as a section in their library, in search, and in their curated recommendations on Home.

The company decided to introduce audiobooks because they represent a “substantial untapped market,” Nir Zicherman, Spotify’s vice president and global head of audiobooks and gated content, said in Tuesday’s release. Zicherman said the segment is growing by about 20% year over year despite making up just a 6% to 7% share of the current book market.

Spotify was founded in 2006 by Daniel Ek and Martin Lorentzon. Since its inception about two decades ago, the music streaming behemoth has seen explosive growth in revenue and a customer base of over 400 million monthly active users, including over 160 million premium subscribers. The further incentivised its customers, Spotify promised high-margin returns from its costly expansion into podcasts and audiobooks. 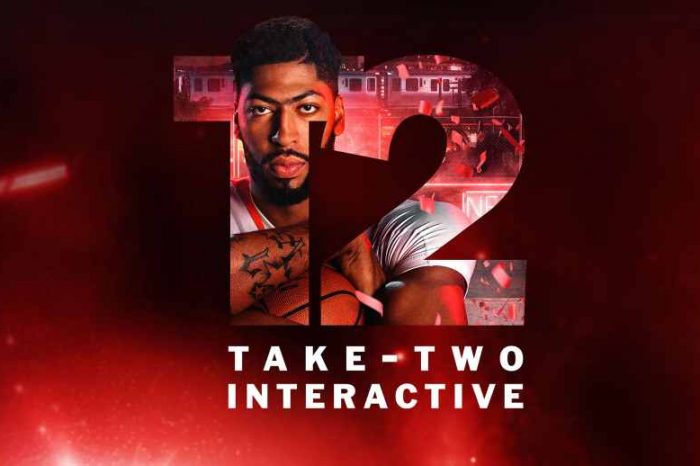 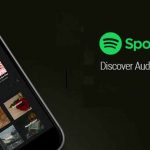