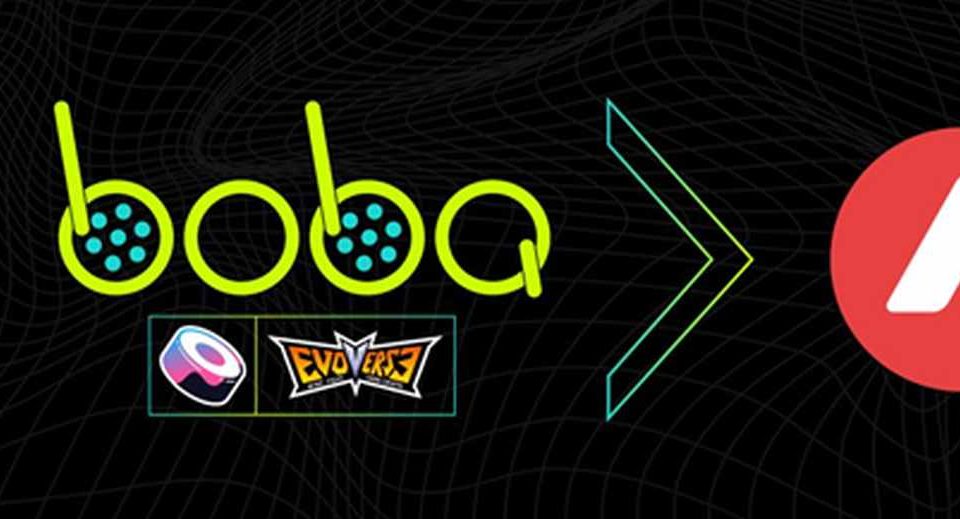 Today, Boba Network announced the launch of its L2 scaling solution on Avalanche. The move makes Boba the first L2 on Avalanche. It also reinforces Boba’s status as a preeminent L2 for scaling blockchain networks while providing Avalanche developers with another low-fee environment for feature-rich applications. The Boba deployment on Avalanche features EvoVerses as a launch partner dApp.

The announcement comes just two months after Boba Network launched Bobascan Explorer in collaboration with Etherscan. Bobascan Explorer is a Boba-centric version of the popular explorer for EVM blockchains which also comes with much-needed features such as Proxy analysis.

With the launch, Avalanche developers will be able to access Hybrid Compute, one of Boba’s flagship capabilities for smart contracts, to interface seamlessly with Web2 APIs. By leveraging the power of real-world data and off-chain compute, developers can create rich applications with great utility. Avalanche projects can also take advantage of Boba’s native NFT bridge, allowing smooth transfer of NFTs between L1 and L2.

Alan Chiu, Founder of Enya Labs, the core contributor to Boba Network, said: “We’re excited to become the first multichain L2 on Avalanche. This partnership enables Avalanche to support even more users and transactions and empowers Avalanche developers to build dApps that connect with off-chain APIs. Boba is now synonymous with Layer-1 scaling that’s available when and where it’s needed.”

Luigi D’Onorio DeMeo, Head of DeFi at Ava Labs, said, “By deploying to additional chains, Boba breaks fresh ground and brings Avalanche its very first L2 Equipping our talented developers with yet another way to make dApps cheap, fast, and scalable will only benefit users. We’re excited to see how this integration evolves and where the story of Avalanche L2s leads.”

The Avalanche integration aligns with Boba’s goals of making blockchain suitable for mass adoption through new speed and accessibility options. This will give web3 users an experience that mirrors that of web2, but with the added advantages of privacy, the certainty of access, and content ownership. Through rolling out further partnerships, Boba Network aims to solidify itself as the go-to L2 for Layer-1s seeking ready-made scaling and Web3-Web2 interoperability.

The Avalanche integration will see EvoVerses, a play-to-earn turn-based strategy game feature on Boba Network as a launch partner dApp. EvoVerses’ 3D PvP gameplay powered by the Unreal Engine 5 will benefit from Boba’s pre-established bridge, API call capabilities, & Hybrid Compute to help the game scale and reach its full potential. Sushi, one of the biggest providers of DeFi tools like Sushi Swap, is also deploying its Legacy Swap on the Boba Network L2 on Avalanche.

“Finding Boba was like finding that secret ingredient for your favorite meal: the perfect combination, the perfect addition. Boba offers us the scalability, security, and fast transactions that we were looking for to scale a real game into the crypto space without sacrificing anything for that and making sure the transaction fees are really low which is a must in any crypto game! EvoVerses is excited about this partnership and everything that will grow from here!” said Alevo, founder at EvoVerses.

Founded in 2017 by Alan Chiu, Boba is a next-generation Ethereum Layer 2 Optimistic Rollup scaling solution that enables users to develop decentralized apps on the Ethereum blockchain with more features and at lower fees, and also transfer non-fungible tokens (NFTs) across ethereum’s different layers. 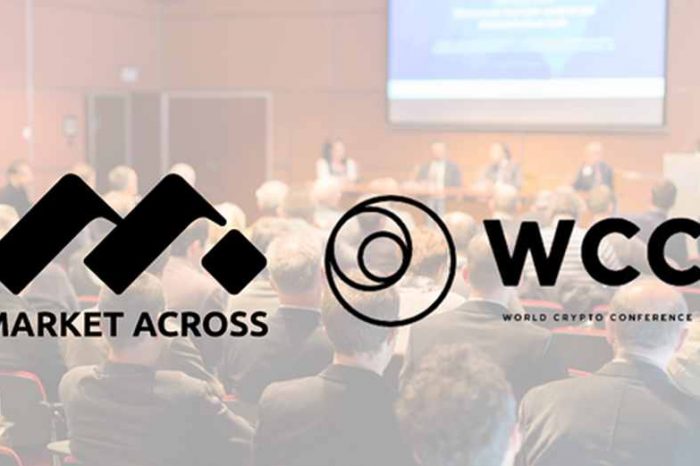 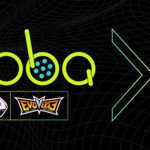