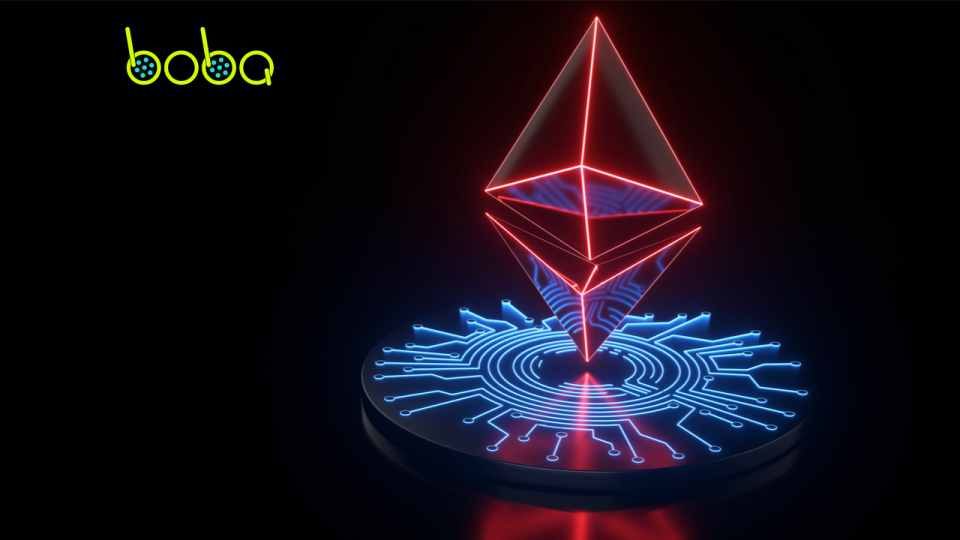 Back in April, we wrote about Boba Network after the Ethereum blockchain startup joined the coveted unicorn club following a $45M in funding led by Will Smith and Paris Hilton-backed VC firms.

Fresh from a Series A funding round, today Boba Network announced the launch of Bobascan Explorer, a Boba-centric version of the popular explorer for EVM blockchains. The launch was done in collaboration with Etherscan.

Over the years, Etherscan has cemented itself as the most used block explorer for Ethereum transactions, thanks to a large number of features that help users make sense of the blockchain.

Now, with Bobascan, Boba Network users will be able to access the same analysis tools available on Ethereum. These include the “verified contracts” feature that allows teams to load their contract’s source code, which is then compared to the actual bytecode deployed at a particular address. This ensures that users can analyze the code they’re interacting with and be sure that everything is working according to expectations.

Bobascan will also feature additional, much-needed features such as Proxy analysis. Proxy contracts are upgradable programs that delegate all transactions to an “implementation” contract. However, without a proper block explorer implementation, users will only see a cryptic interaction with the proxy and not the underlying code.

Developers will also be able to use Bobascan APIs to read blockchain data, as they offer a powerful alternative to native tools that directly index node data, which is perfect for less mission-critical uses.

Founded in 2017 by Alan Chiu, Boba is a next-generation Ethereum Layer 2 Optimistic Rollup scaling solution that enables users to develop decentralized apps on the Ethereum blockchain with more features and at lower fees, and also transfer non-fungible tokens (NFTs) across ethereum’s different layers.

Ethereum’s “gas” fees, or the price of executing transactions, have risen steeply in recent years as the blockchain became more popular, giving rise to platforms designed to reduce expenses and speed up transactions.

Boba Network is an optimistic-based Layer-2 scaling solution with additional development focused on improving UX. Over time, Boba aims to unlock the rollup technology potential to bring more flexible blockchain computation. Currently, Boba is fully compatible with EVM-based tools and is deploying multichain support for both Moonbeam and Fantom.

“Adding Etherscan functionality to Boba Network is another important step in our mission to give developers tools to build incredible web3 experiences. With improved search and navigation, and core tooling such as contract verification, API access, and improved proxy contract interaction, Bobascan just took the Boba builder experience to another level.” – Ino Murko, Engineering Manager, Enya.ai.

“Working together with Boba Network will be beneficial to users, the two teams, and the rollup ecosystem as a whole,” added Matthew Tan, CEO and Founder of Etherscan. “In the complex environment of smart contracts, having equitable access to understanding the data is of critical importance.”

Boba Network is a blockchain Layer-2 scaling solution and Hybrid Compute platform offering lightning fast transactions and fees up to 60x less than Ethereum. Our Hybrid Compute brings the power of Web2 on-chain, with smarter smart contracts that allow developers and creators to leverage off-chain compute and real-world data to offer an enriched experience unlike anything else on the market today. We’re delivering a faster, cheaper, smarter experience for blockchain’s next billion users.

Founded in 2015, Etherscan is one of the earliest and longest-running independent projects built around Ethereum and its community with the mission of providing equitable access to blockchain data. Today, Etherscan is the leading blockchain explorer, search, API and analytics platform for Ethereum, a decentralized smart contracts platform. 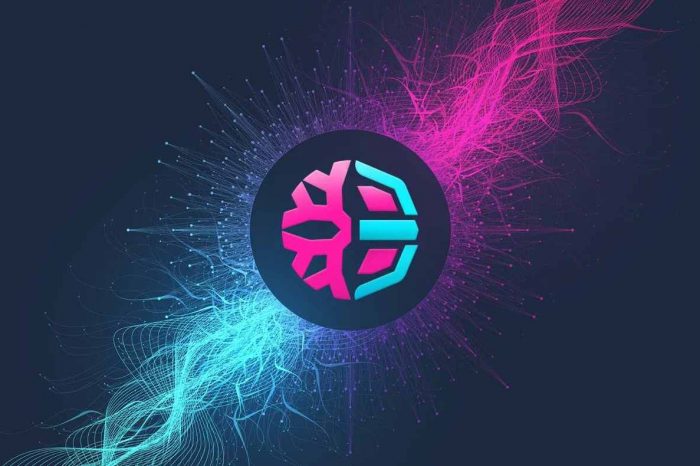 Why you should build your dApp on the DeFiChain Blockchain: The Ultimate Guide to DeFiChain 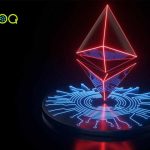