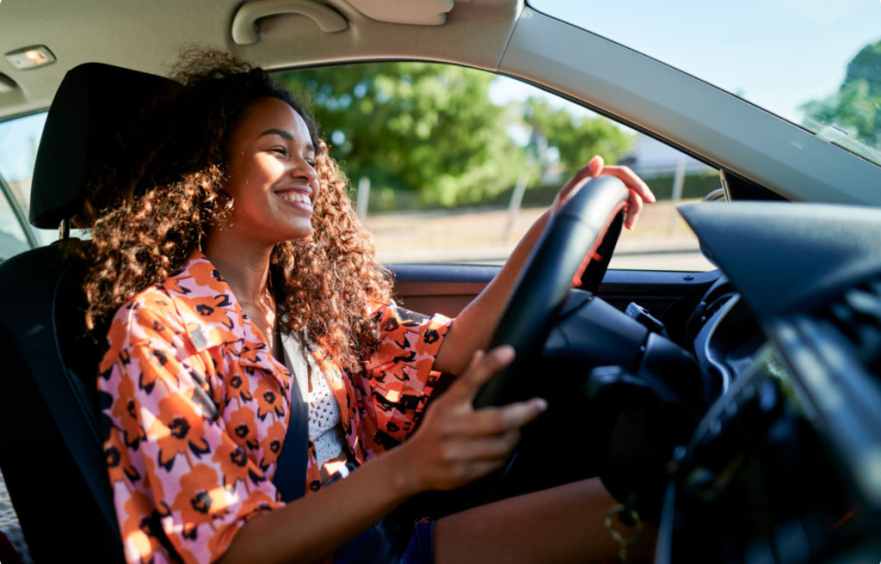 Hauwa Shakir is a 31-year-old fashion designer and lawyer. She is also a female driver and one of the many thousands of Nigerian women using HerRyde, a newly launched ride-hailing app built exclusively for women passengers and drivers.

Launched in August, HerRyde is the first Nigerian ride-hailing platform built for women that provides safety for female drivers and riders while creating job opportunities for women to reinvent their role in society by making it possible for families to have economic and cultural growth in an ecological and inclusive manner.

Founded by CEO Monsurah Oluwafuyi, COO Muhammad Muazu, and Chief Product Officer Kamaldeen Ibrahim, the idea behind HerRyde came from the need to reduce the number of women that get harassed and abused on ride-hailing trips.

The Nigerian government currently does not have official statistics on sexual assaults on ride-hailing apps. However, local media is filled with tales of sexual assault, robbery, and harassment of female passengers and drivers. 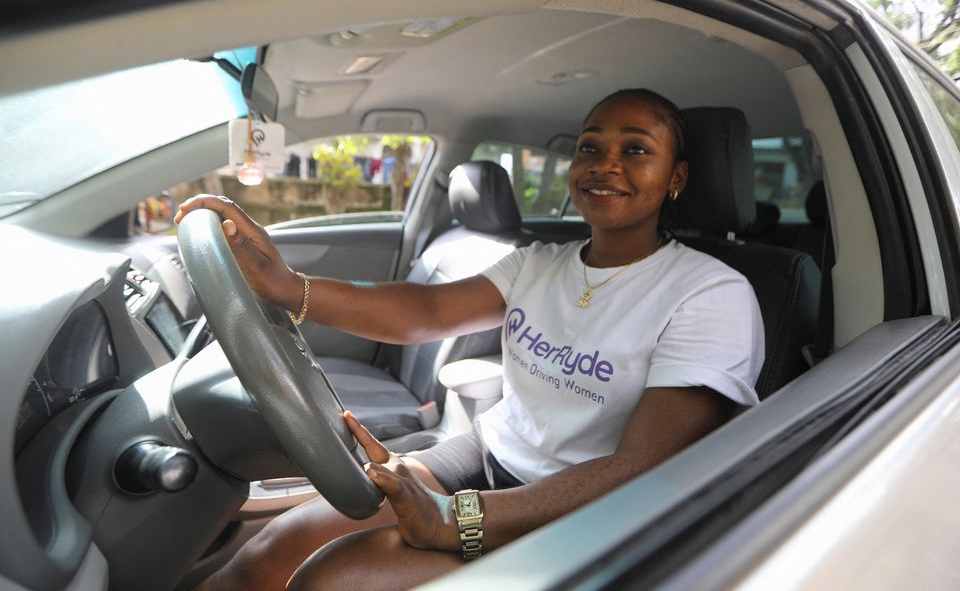 The decision to launch HerRyde is also personal. The aunt of Muzau, one of the co-founders, once had an encounter with a driver who told her: “If you were my wife, I would have beaten you for keeping me waiting. HerRyde CEO Monsurah, 30, said these horror stories prompted them to launch the company

Shakir is one of many HeyRyde drivers in the Nigeria’s capital city Abuja. “I’ve had scary experiences from the other rides,” she told Reuters in an interview. She said that some male drivers would chat inappropriately or even make her feel as though they might attack her.

“We don’t want cases where women have to be on their toes or on the edge when they are using ride-hailing services,” Monsurah told Reuters.

Another HerRyde driver, Adetutu Patricia Oni, a mother of two who has driven for ride-hailing apps for three years, said HerRyde improved her work because riders are screened and know what to expect.

“We get discriminated on a lot,” she added. “Like when you have a request that is from a male client, the male tends to cancel the ride because they don’t want to ride with you being a female.”

HerRyde launched with just 10 drivers and logged roughly 500 rides in its first month in Abuja. The company said it plans to expand to other Nigerian cities in the nearest future. 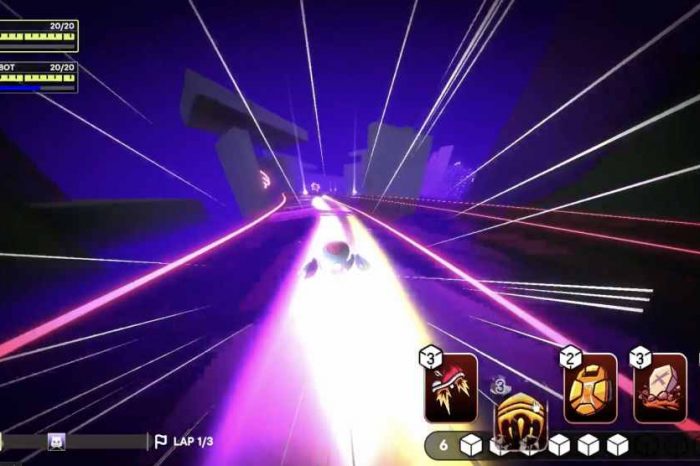 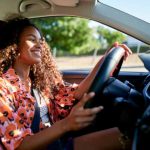