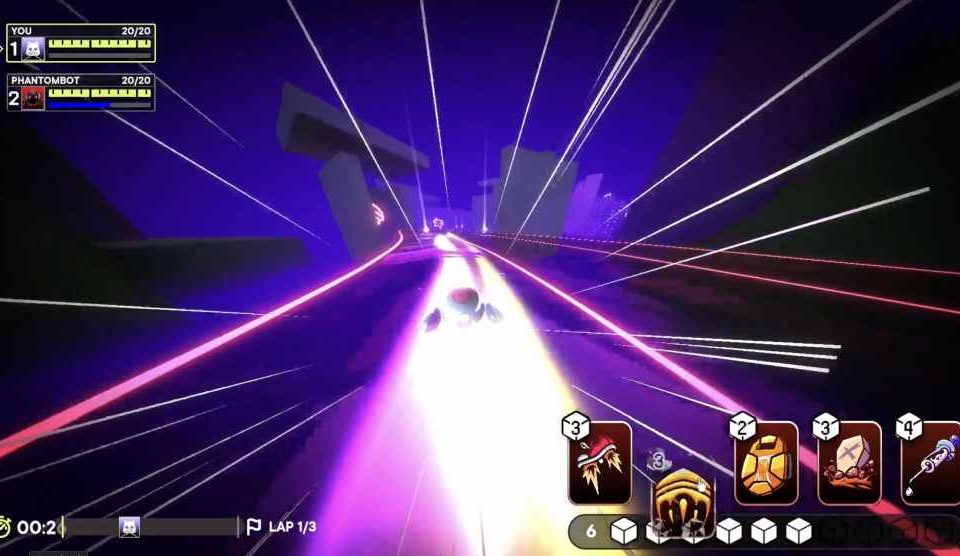 MixMob, a play-to-earn game powered by Solana, today announced the latest Alpha release of its highly anticipated game Racer1. The new release is armed with new game modes and is packed with major upgrades and new features, including Multiplayer, and a new Neolympus arena.

For several months now, the MixMob development team has been working tirelessly on this release, named Alpha V2, since the Alpha V1 wrapped up after a three week-run in April. That release had over 60% of NFT holders participating and averaging around 14 minutes of gameplay per session.

Alpha V2 gives community members the opportunity to play and compete in the latest game build – and invite their friends! Where the Alpha V1 of Racer 1 was limited to PVE (Player vs. Environment), the latest iteration of the build supports PVP (Player vs. Player) functionality – a major enhancement, and even more reason to invite your friends to play.

In addition, the project’s card battle racing game opens to the community with a slew of new features, including multiplayer, a second track, new cards, and an innovative new way for NFT holders to invite their friends to play the game without needing to have a MixMob NFT. Below are the key features of Racer 1 Alpha V2.

In addition to taking a huge step forward with the inclusion of a multiplayer function, the latest version of MixMob: Racer 1 introduces a number of other exciting key features previously unseen by the public:

One of the greatest advances of Alpha V2 is that players will now be able to select between competing against the AI or taking advantage of multiplayer to compete against one another in real-time. If multiplayer is selected, the player will be connected to an online server that contains active users, a match will be selected, and the game will begin!

As multiplayer is still in the testing stages, this function will be limited to two sets of two-hour windows weekly on Thursday and Friday. Single players will be available 24/7 throughout the duration of Alpha V2.

MixMob stays true to its ethos to “Remix The World” as gamers now have the option to switch up their gameplay with a new environment to compete in – putting a modern, crypto twist on Greek mythology. This is one instance where you shouldn’t be saying “Its all Greek To Me”. The details of the second track are kept secret.

Players can compete to get their name on the weekly leaderboards and earn fame and rewards. The top 25 players who win the most games that week will be featured on the PVP or PVE public leaderboard. If two players win the same number of matches, the player who reached the most wins first will be featured first on the leaderboard. Prizes will be awarded! More details coming soon.

Once a week, players can compete in tournaments and receive up to 75 SOL in rewards. Tournament winners will be announced two days after PVP arenas close and will be contacted via Discord.

The latest game build includes a number of new UI additions, including a mini-map, improved Health and Shield bars, and supporting UI for Cards, among multiple UX enhancements to increase the usability and experience of the game.

Alpha V2 introduces a referral system where Gen0 Mask Holders can invite others to join. Rewards will be given to those who bring in the most players, thus creating a game within the game.

These are just the major features you have to look forward to with Alpha V2! Stay tuned for Discord Quests, the discovery of a Secret Robotic interference, and new front-end art styles that match the MixMob Raiders – all coming soon!

All Gen0 Mask NFT holders are eligible to participate in Alpha V2. A link will be shared out to Mask holders on September 20th, granting them access to the game that they can then share with their friends and community. Once you have the link, you are invited to share it with others, increasing the player pool and escalating the competition.

On the first day, players will be able to access MixMob: Racer 1 twenty-four hours a day for single-player mode. Multiplayer mode will be accessible during specific time-blocked windows weekly on Thursdays and Fridays.

The MixMob team also took to Twitter to announce the launch.

You can also check out the Alpha V2 Trailer video below.

MixMob mashes music, fashion, art, and movies into one metaverse game on Remix Culture. A rogue A.I. deleted our culture and it’s up to us to get it back! Mask Up as a member of the MixMob to reclaim and remix our world from a Card Battle Racing Game to a full MMO and beyond.

Along the journey experience NFTs, culture magazines, deep lore, and storytelling with UGC at its core. As you progress with your MixBots and NFT collections, the world will behold the power of your style and skill — both in the game and IRL. MixMob is developed by an all-star game team and veterans who worked on FIFA, Halo, Battlefield, Nintendo, Disney, Nike, Adidas, Pokerstars 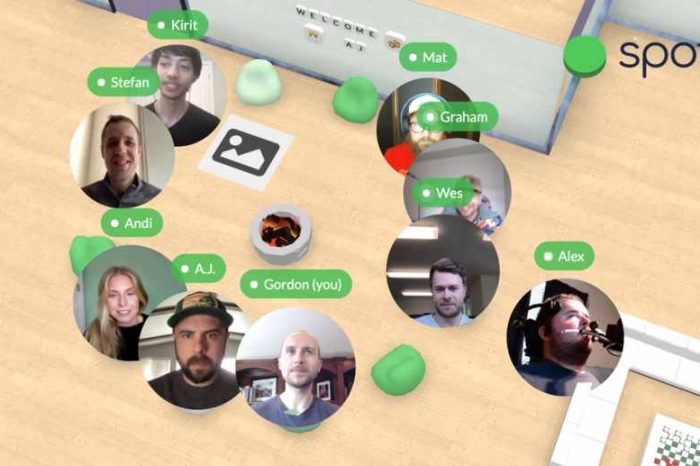 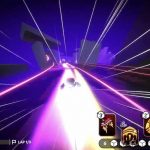