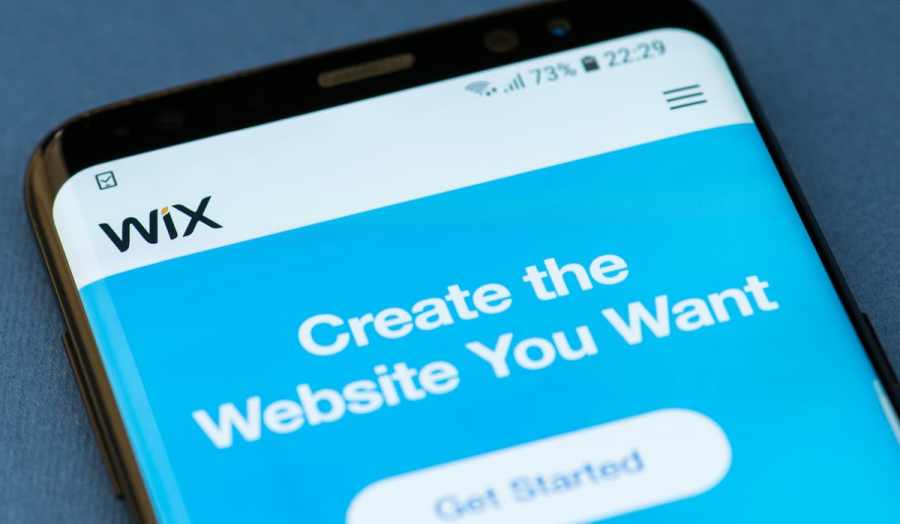 Activist hedge fund Starboard Value LP has acquired a 9% stake in Wix.com, an Israeli-based eCommerce company that helps small businesses build and operate websites. The dollar amount of the stake was not disclosed.

According to a regulatory filing on Friday and further confirmed by a report from Reuters, Starboard had been building the stake in Wix and also had a discussion with the company about how it can improve its operations.

Wix has been losing money since the fourth quarter of last year as a slowdown in e-commerce driven exacerbated by the high inflation caused people to make fewer online purchases online. To keep the company afloat, the company adopted a three-year cost-cutting program in a bid to also boost its struggling stock price.

Starboard, which is led by Jeff Smith and also an investor in domain registrar GoDaddy, supports Wix’s journey to profitability to become profitable and believes the Israel-based company has a significant opportunity to improve its margins and grow further, Reuters reported, citing sources familiar with the matter. The company said its cost-cutting measures will save $150 million a year and grow its profit margins.

We covered Wix last year after the e-commerce company bought Israeli startup Rise.ai to extend its platform to include gift and loyalty cards and rewards and referrals. The terms of the deal were not disclosed.

Founded in 2006 by Israeli developers Avishai Abrahami, Nadav Abrahami, and Giora Kaplan, Wix currently has a market value of roughly $4.4 billion. The company posted a loss for the three months to the end of June of $111.2 million, compared to a $37.6 million profit in the corresponding period in 2021.

Wix had 222 million registered global users using its website development tools, and many of them use the site for free. As of the end of December 2021, only 6 million of those users had premium subscriptions. 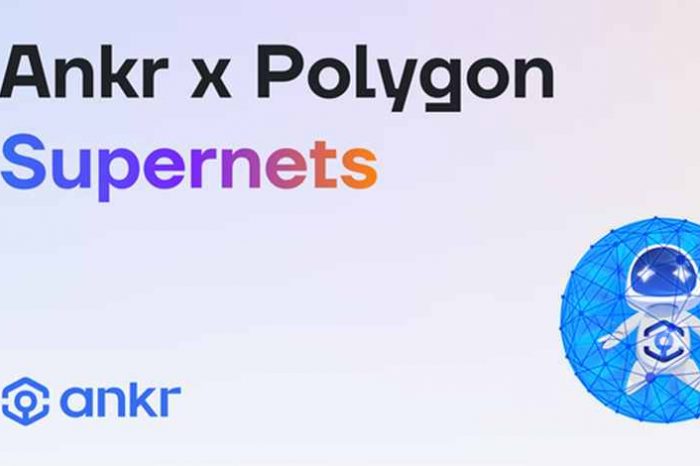 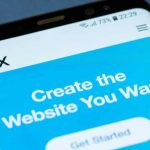