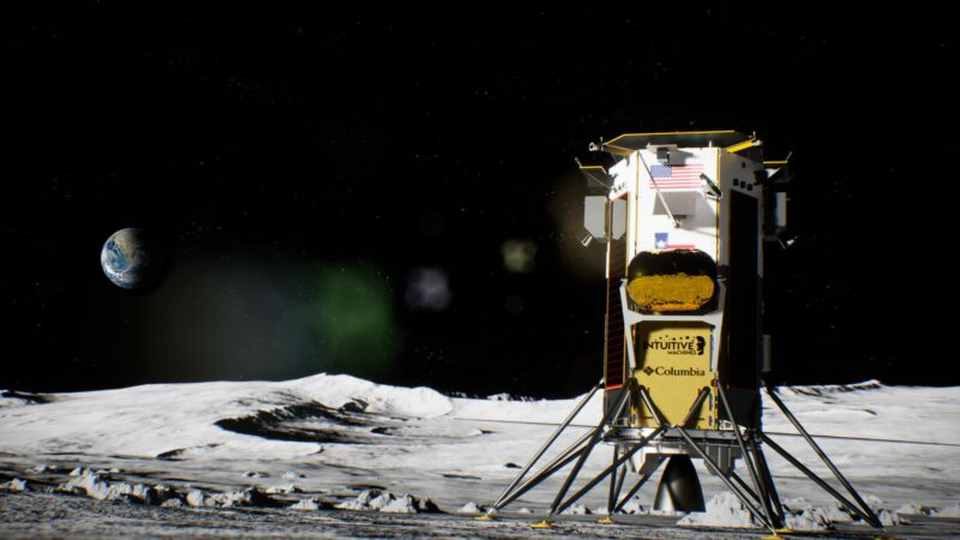 Intuitive Machines, a Houston-based space tech startup building spacecraft to land on the Moon, announced Friday that it will go public in a US listing through a merger with a blank-check company Inflection Point Acquisition Corp. The deal, which values the space technologies provider at more than $1 billion, will enable the startup to expand its services in the lunar environment.

The 9-year-old Intuitive, and its lunar payload delivery services, is one of NASA’s contractors selected by the space agency for three lunar missions to send the first American spacecraft to the surface of the Moon since the Apollo Program.

As part of the deal, Intuitive Machines will merge with a special purpose acquisition company (SPAC) named Inflection Point Acquisition Corp. The transaction is expected to close in about four months, with the new company named Intuitive Machine. The combined company will trade on the NASDAQ exchange under the symbol LUNR.

In a statement, Intuitive Machines co-founder and CEO Steve Altemus said the company would raise between $100 million and $400 million in new capital from the public offering. After the merger, the combined company will have an enterprise value of nearly $815 million, the two companies said in a statement.

“Intuitive Machines is a first mover in commercializing cislunar space,” Altemus said in an interview with Ars. “As we looked at extending our lead, and laying in the infrastructure around cislunar space, it was time to take on capital. This really gives the financial resources to take the next steps.”

So far this year, SPACs account for 60 out of the 90 US initial public offerings (IPOs), according to data from the SPAC analytics firm, SPACAnalytics.com. The De-SPAC Index, which tracks some of these companies, is down over 50% so far this year.

The latest merger also comes at a challenging time for the SPAC market in the U.S. as regulatory scrutiny tightens and amid high investor redemptions. 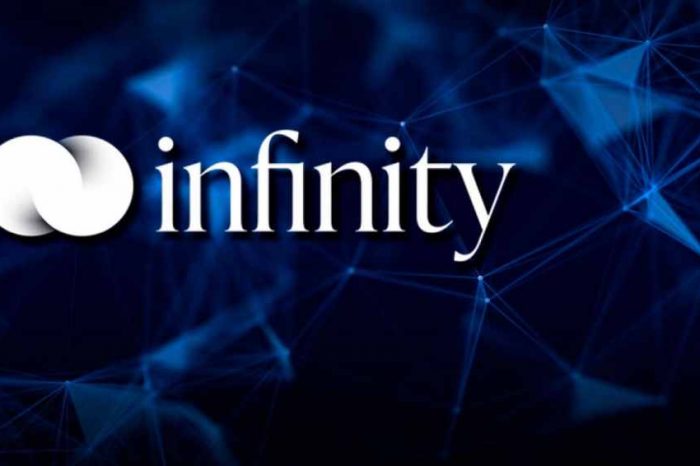 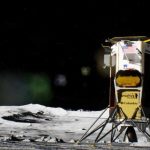