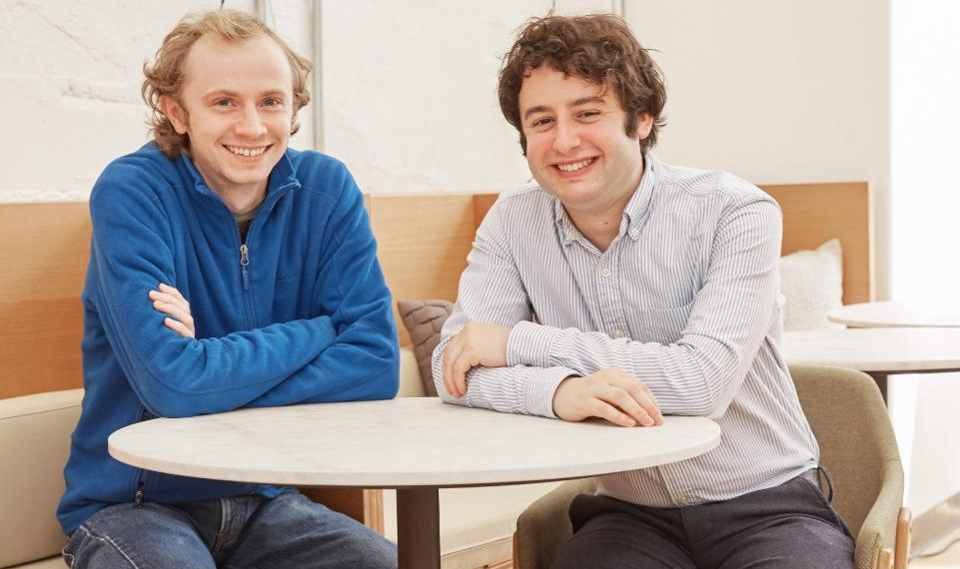 The ongoing recession and market turmoil have done little to slow down merger and acquisition activities. This morning, Bloomberg just reported that Photoshop maker Adobe is nearing a deal to acquire online design tech startup Figma for $15 billion.

Citing people with the ongoing talks, Bloomberg said the deal could value the design startup at more than $15 billion and be announced as soon as Thursday.

Founded in 2012 by Dylan Field and Evan Wallace, San Francisco-based Figma is a design platform for teams who build products together. Born in the browser, Figma helps the entire product team create, test, and ship better designs, faster.

Figma allows collaborators to work on designs and brainstorm in the same online space. Its customers include companies such as Zoom Video Communications, Airbnb, and Coinbase among its customers. Since its inception a decade ago, Figma has raised a total of $332.9 million in over six funding rounds. Its latest funding was raised on June 24, 2021, from a Series E round.

Meanwhile, Adobe has been gobbling up smaller startups in acquisition sprees in recent years. Last year, Adobe acquired video-collaboration tech startup Frame.io for $1.275 billion. Frame.io is a maker of cloud-based software that enables multiple people to provide input on videos.

Updates (7:35 pm EST): The New York Times confirmed this evening in report that Adobe has agreed to acquire Figma for $20 billion.  “Adobe, one of the world’s largest software companies, said on Thursday that it would acquire the design platform Figma for $20 billion, a deal that comes amid a slump in merger activity in the tech world,” The Times reported. 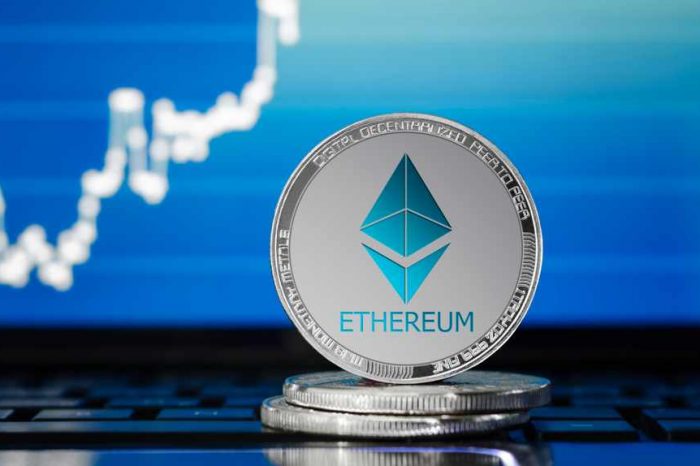 The Ethereum 'Merge' is finally here, ushering in a new era for energy-saving blockchain based on proof-of-stake 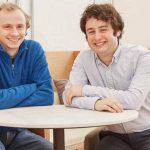