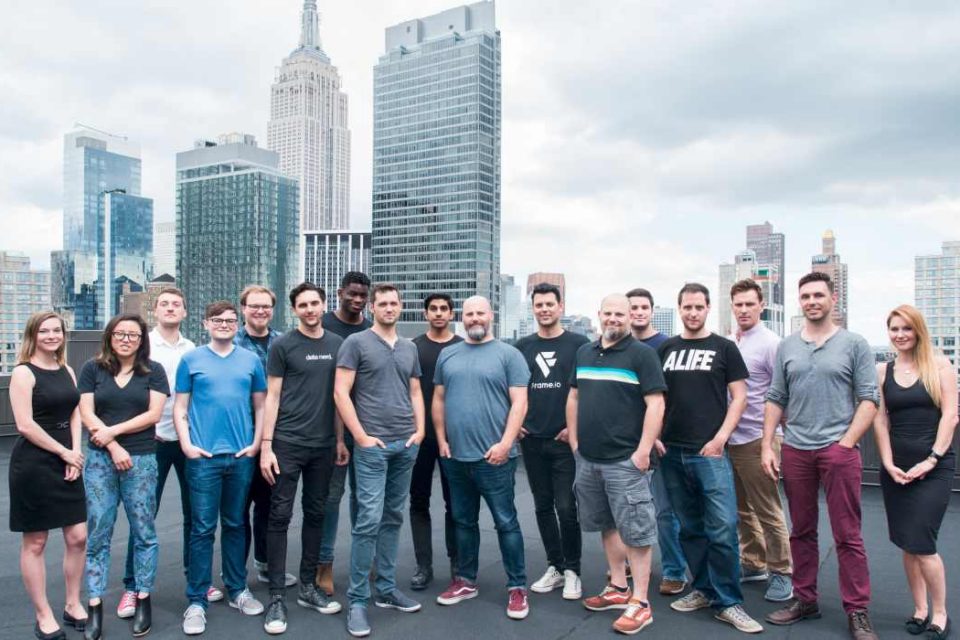 Adobe announced Thursday that it plans to acquire video workflow startup Frame.io for $1.275 billion. Frame.io is a maker of cloud-based software that enables multiple people to provide input on videos. The acquisition is expected to close during the fourth quarter of Adobe’s 2021 fiscal year and is subject to regulatory approval.

In a statement, Adobe said the acquisition will help boost Adobe’s Premiere Pro and After Effects applications for video editing with review and approval capabilities.

We covered Frame.io back in 2019 when the New York-based tech startup raised $50 million in Series C funding to double its product, design, and engineering teams to invest into airtight security, UX, and camera-to-cutting room technology. The round was led by Insight Partners alongside existing major stakeholders, including Accel, FirstMark, SignalFire, and Shasta Ventures.

Founded in 2014 by Emery Wells and John Traver, Frame.io streamlines the video production process by enabling video editors and key project stakeholders to seamlessly collaborate using cloud-first workflows. The startup provides a cloud-based video collaboration platform, designed to streamline the video creation process by centralizing all media assets—and all feedback—in one secure place that’s accessible from anywhere in the world.

“We’ve entered a new era of connected creativity that is deeply collaborative, and we imagine a world where everyone can participate in the creative process,” said Scott Belsky, Chief Product Officer and Executive Vice President, Creative Cloud. “With this acquisition, we’re welcoming an incredible customer-oriented team and adding Frame.io’s cloud-native workflow capabilities to make the creative process more collaborative, productive, and efficient to further unleash creativity for all.”

With over one million users worldwide, Frame.io is one of the world’s leading video review and approval platforms. Its software is used by media companies to streamline their video review and collaboration process with teammates, clients, and a variety of stakeholders.

“Frame.io and Adobe share a vision for the future of video creation and collaboration that brings together Adobe’s strength in video creation and production and Frame.io’s cloud-native platform,” said Emery Wells, Frame.io co-founder and CEO. “We’re excited to join Adobe to continue to drive video innovation for the world’s leading media and entertainment companies, agencies, and brands.”

Frame’s investors include Accel, FirstMark Capital, Insight Partners, SignalFire and Shasta Ventures. Frame’s customers include Activision, Google, LinkedIn, Netflix, Turner, and Vice, according to the information on its website. Before its acquisition, Frame.io has raised a total of $90.2 million in funding over 5 rounds. Its latest funding was raised on Jun 11, 2021. 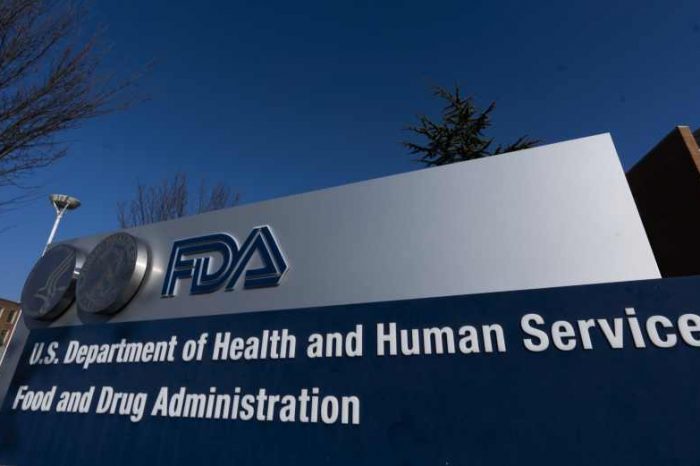 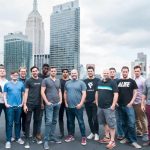