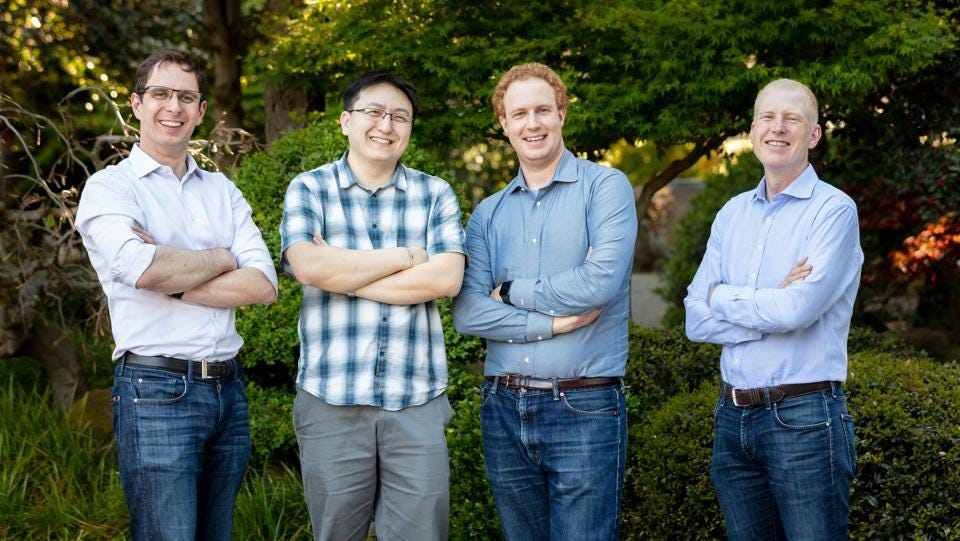 Verkada, a Silicon Valley startup founded six years ago with the vision to modernize the world of physical security,  said on Wednesday it has raised a $205 million Series D funding round led by Linse Capital. The round now pushes the company’s valuation to $3.2 billion.

The round, which was backed by new and existing venture partners, also saw investments from venture capital giant Sequoia Capital and MSD Partners, an investment firm tied to Michael Dell. Other backers include Felicis Ventures, Next47, Sequoia Capital, Meritech Capital, and First Round Capital. Since its inception in 2016, Verkada has raised more than $360 million in funding.

Verkada said it will use the funding proceeds to fulfill its mission to build the operating system for the physical world – specifically by enhancing its existing offerings, developing new product lines, hiring across all functions, and continuing its geographic expansion.

Since its last fundraise in January 2020, Verkada has both quadrupled its customer count and its team size and opened six new offices. In the last twelve months, Verkada grew its team by 68%, opened three new offices, and nearly doubled its total revenue year-over-year.

According to its website, over 13,000 organizations use Verkad to protect their people, assets, and privacy at scale. Its physical security solutions integrate seamlessly behind a single, cloud-based software platform.

“We founded Verkada in 2016 with the vision to modernize the world of physical security – one of the last industries to experience a migration from on-premise solutions to cloud-based software. We started with security cameras and an intuitive cloud-based platform, and in just six years, we’ve expanded to include five additional product lines that help enterprises to protect and manage their people and assets,” said Filip Kaliszan, Co-Founder and CEO of Verkada. “This latest commitment of capital is further validation from investors that we are well positioned to capture the opportunity that lies ahead.” 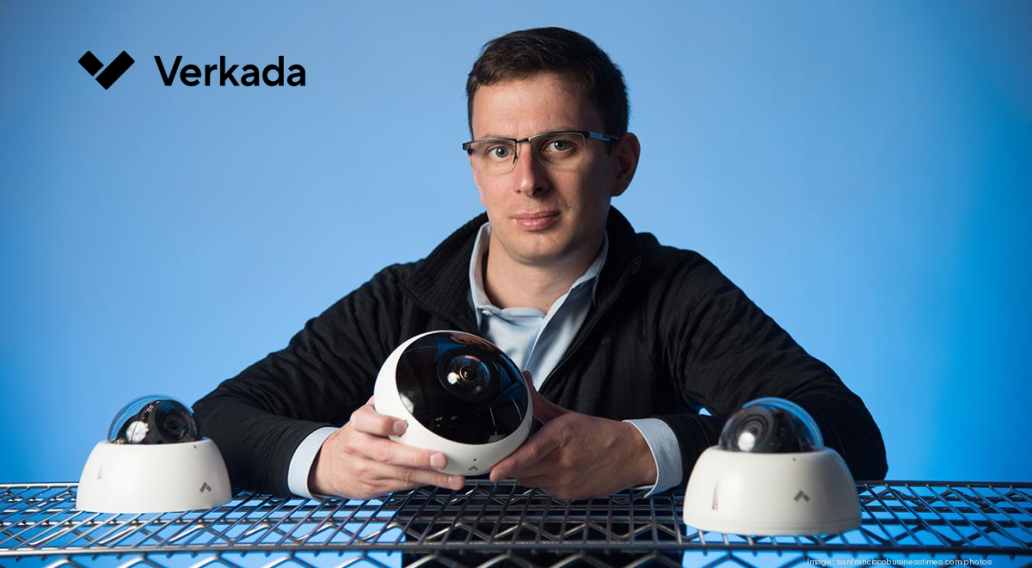 We covered Verkada last year after the startup suffered a hack of 150,000 surveillance cameras. In March 2021, Verkada was breached when a group of hackers, who called themselves the “international hacker collective,” gained access to what’s known as a “Super Admin” account that allowed them to see all of the live feeds and archived videos of Verkada’s customers, according to Bloomberg.

“Verkada has already made impressive strides in responsibly building a long-term, diversified business with numerous product lines, supporting thousands of customers across various industries,” said Bastiaan Janmaat, Managing Director at Linse Capital. “In the face of a challenging broader market environment, we see Verkada as a shining example of a business positioned to stay on its rapid growth trajectory, and we’re looking forward to supporting the team as they provide real value for Verkada’s end customers.”

“The need for businesses to secure and manage their people and physical assets via technology with scale and speed – today, a $100 billion addressable market opportunity – is mission critical and continues to increase. Verkada has achieved remarkable growth as it captures this market, reflecting both its compelling suite of security products and the quality of the team driving the company forward,” said Victor Hwang, Managing Director and co-Head of MSD Growth. “We are proud to partner with Filip and the Verkada team as they redefine the ways that organizations protect and manage their physical operations.” 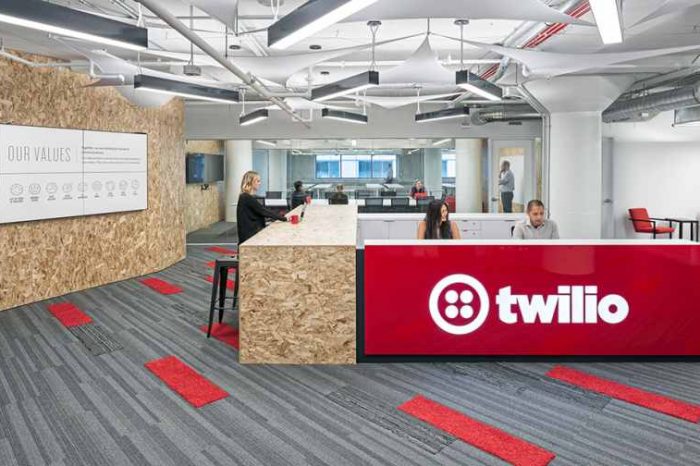 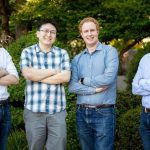