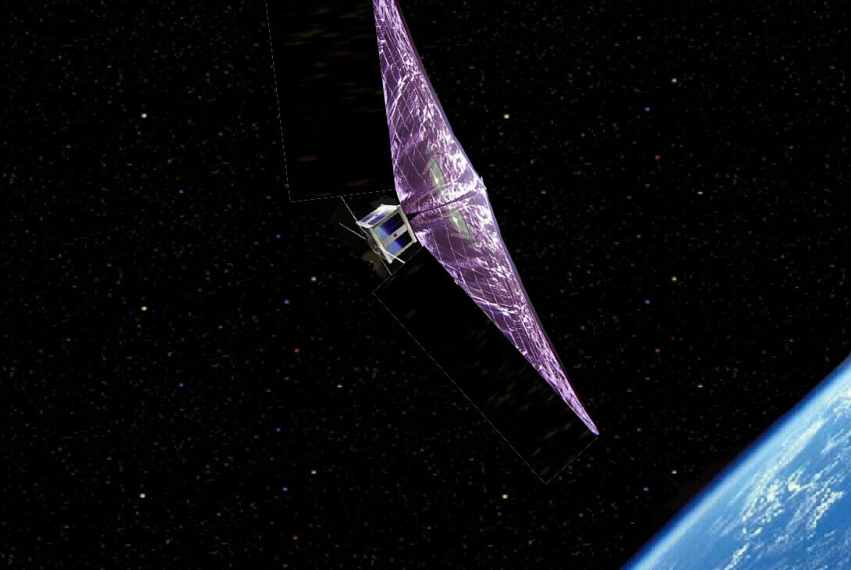 The proliferation of orbital space debris is one of the future challenges facing humanity as experts worry about the potential of the debris falling back to Earth. According to NASA, the rising population of space debris increases the potential danger to all space vehicles.

As of May 2021, there were more than 27,000 pieces of orbital debris, or “space junk,” tracked by the Department of Defense’s global Space Surveillance Network (SSN) sensors. That’s not all. There’s more debris — too small to be tracked, but large enough to threaten human spaceflight and robotic missions — exists in the near-Earth space environment.

But it’s not all bad news. Forward-thinking startups are now investing in technologies to help remove space debris from orbit. Last year, we wrote about Apple co-founder Steve Wozniak after he launched a new space startup Privateer to clean up space debris. But Wozniak’s Privateer is just one of the many tech startups working to clean up orbital space debris. Another startup is Vestigo Aerospace, a Purdue University-affiliated space technology company focused on deorbit systems. The startup recently received $125,000 from a NASA Phase I Small Business Innovation Research (SBIR) grant.

Today, Vestigo Aerospace announced it has closed a seed funding round with an investment of $375,000 from Manhattan West, a Los Angeles-based strategic investment firm. NASA will provide a 1:1 match of Manhattan West’s investment through a Small Business Innovative Research Phase II-Extended (SBIR Phase II-E) contract.

The seed funding and the matching NASA SBIR Phase II-E award will enable Vestigo Aerospace to establish the commercial manufacturing process for Vestigo’s product line of dragsails currently in development. The dragsails are designed to enable the timely deorbit of space vehicles, including CubeSats, small satellites, and launch vehicle upper stages. Initial sales are anticipated for 2023.

Vestigo was founded in 2019 by David Spencer, a Purdue alumnus and associate professor in Purdue’s College of Engineering. In just three years, Vestigo Aerospace has quickly become an industry leader in dragsail technology. Vestigo is committed to preserving the space environment and high-utility orbits by providing end-of-mission deorbit capability for space vehicles.

Vestigo’s dragsails offer standardized mechanical and electrical interfaces to the host vehicle, allowing straightforward integration. The dragsails can be deployed on command or via a backup timer, providing reliable deorbit capability even if the host vehicle is inoperative.

“The Spinnaker product line of dragsails addresses the growing need for reliable end-of-mission deorbit capability in order to maintain the sustainability of low-Earth orbit,” said David Spencer, founder and CEO of Vestigo Aerospace. “Bolt-on dragsails represent an ‘ounce of prevention’ approach to the orbital debris problem that, if left unchecked, could halt the growth of the orbital economy.”

“At Manhattan West, we are committed to being active investors in emerging spaces and disruptive sectors, and identifying long-term secular shifts developing in the markets,” said Lorenzo Esparza, founding principal and CEO at Manhattan West. “We’re thrilled that our strategic investment in Vestigo will support the company’s development as it establishes its name as a leading player in deorbit systems and the space industry.”

The Spinnaker dragsails are sized to enable the host vehicle to meet regulatory guidelines for deorbit duration. The U.S. Federal Communications Commission mandates deorbit from low-Earth orbit within 25 years of end-of-mission. The FCC offers streamlined licensing, with cost savings in application fees of over $440,000, for commercial small satellites that can deorbit within six years of launch. 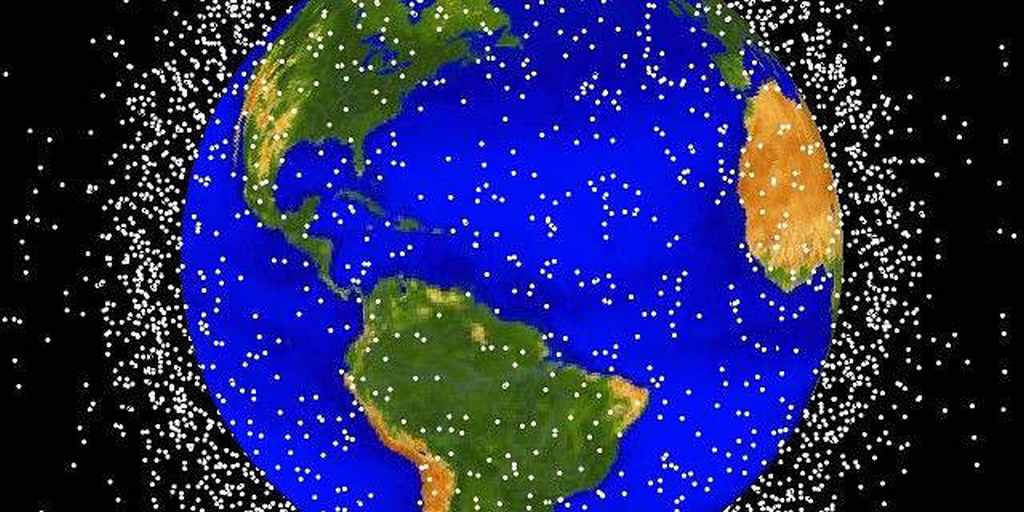 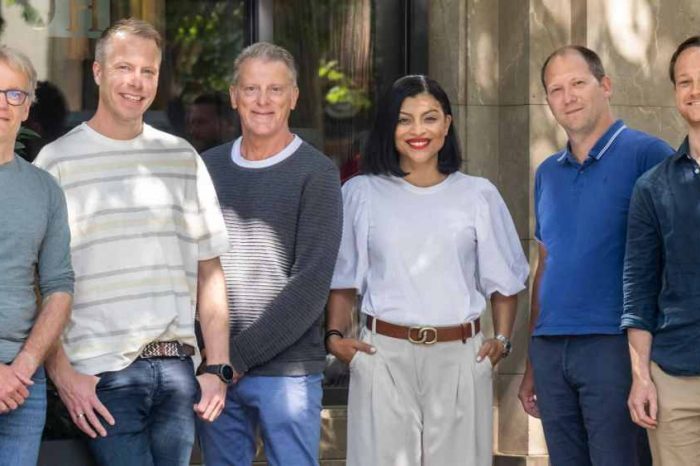 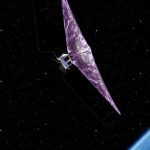