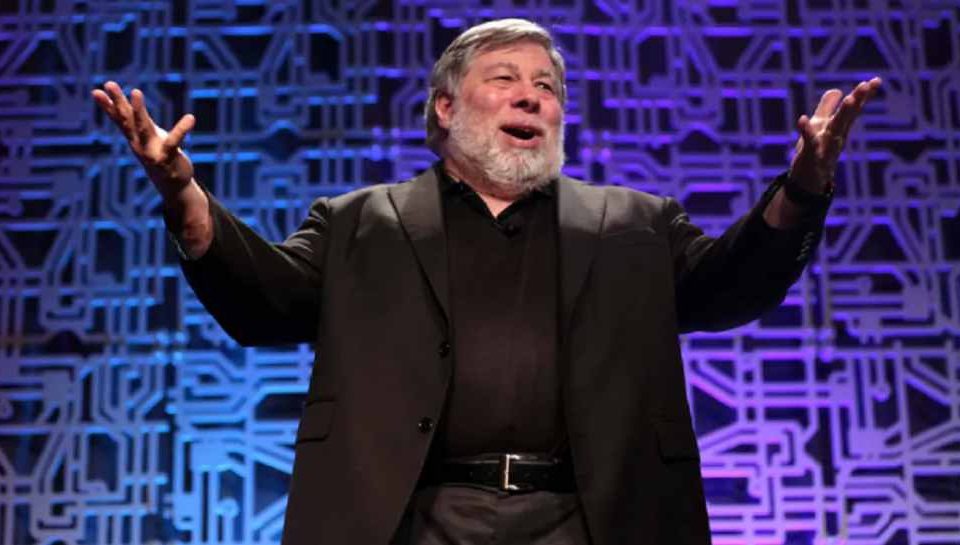 Now, Wozniak has set his eyes on a new world-changing project–clean up space debris, defunct artificial objects in space—principally in Earth orbit—which no longer serve a useful function.

This week, Wozniak announced the launch of Privateer, a new space startup to clean up space debris. Privateer co-founder is Ripcord founder Alex Fielding. In a video uploaded on YouTube, Privateer said it is working to keep space safe and accessible to all humankind.

“Co-founded by Apple co-founder Steve Wozniak and Ripcord founder Alex Fielding, Privateer will be providing private audiences a glimpse into the companies future plans at the AMOS Tech Conference in September 2021 in Maui Hawaii,” the company wrote.

Wozniak also took to social media to announce the launch. In a post on Twitter, “A Private space company is starting up, unlike the others,” he tweeted on Sunday, with the link to the one-minute YouTube video.

A Private space company is starting up, unlike the others. https://t.co/6s8J32mjuF

“We’ll look out for one another. Solve problems together. It isn’t a race, it isn’t a competition or a game. We are not one person, one company, one nation. We’re one planet, explorers. We’re dreamers, risk-takers, engineers, stargazers. We are human and it’s up to us to do what is right and what is good. So here’s to taking care of what we have so that the next generation can be better, together,” said the voice-over from the video.

The danger poses by space debris (also known as space junk, space pollution,[1] space waste, space trash, or space garbage) has increased in recent years, especially with rising interests in space travel and tourism. Several startups are also jumping into the space as they see it as an opportunity to cleaning up space and also build a profitable business.

One of these startups is LeoLabs, a Silicon Valley-based collision avoidance, and space debris mapping services startup that recently raised $13 million in Series A funding to expand its network of next-generation radars for tracking small debris and satellites in low Earth orbit (LEO).

Meanwhile, Wozniak didn’t elaborate on the purpose of the aerospace company, but an unrelated press release from August for a 3D printer, spotted by Gizmodo, says that Privateer is “focused on monitoring and cleaning up objects in space.” In the release, Wozniak is quoted as saying that he wanted to “keep space accessible for future generations.” Privateer’s website says the company is “in stealth mode” without further elaboration. 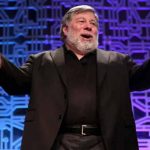