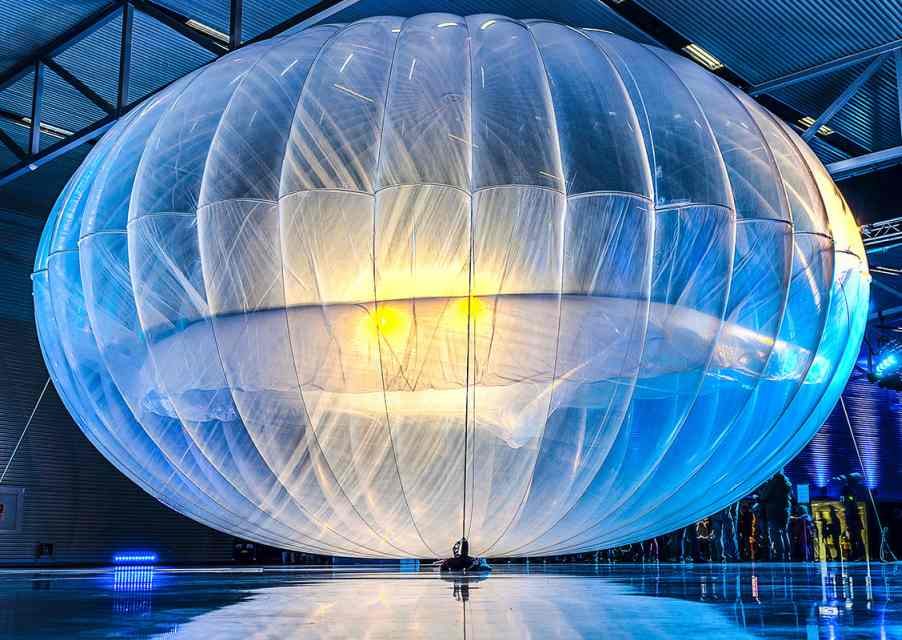 Alphabet’s Google just revealed a secret high-speed telecom project the search giant has been working on called Aalyria. Codenamed “Minkowski” within Google, the secret project was unveiled to the public on Monday. Google said it transferred almost a decade’s worth of tech, IP, patents, office space, and other assets to Aalyria earlier this year.

The company added that Aalyria’s software will “radically” improve cellular connectivity, as well as Wi-Fi for travelers, and satellite communication. The startup has already secured an $8.7 million government defense contract to further fund the project.

The new startup will be led by CEO Chris Taylor, a national security expert who has led other companies that have worked with the government. Taylor’s LinkedIn profile says he’s the CEO of a stealth-mode startup he founded nine months ago.

Aalyria said it is creating, organizing, and managing the world’s most advanced networks to enable connectivity everywhere at the speed of discovery. According to its website, Aalyria’s mission is to provide high-speed internet using software and networking technology from an abandoned moonshot loon project.

“Aalyria brings together two technologies originally developed at Alphabet as part of its wireless connectivity efforts: atmospheric laser communications technology and a software platform for orchestrating networks across land, sea, air, space, and beyond. It is backed by leading Silicon Valley investors including the founders of Accel, J2 Ventures, and Housatonic.”

According to CNBC, Google will retain a minority stake in Aalyria but declined to say how much it owns and how much outside funding the company has raised. Google said that earlier this year it transferred nearly a decade’s worth of intellectual property, patents and physical assets, including office space, to Aalyria. 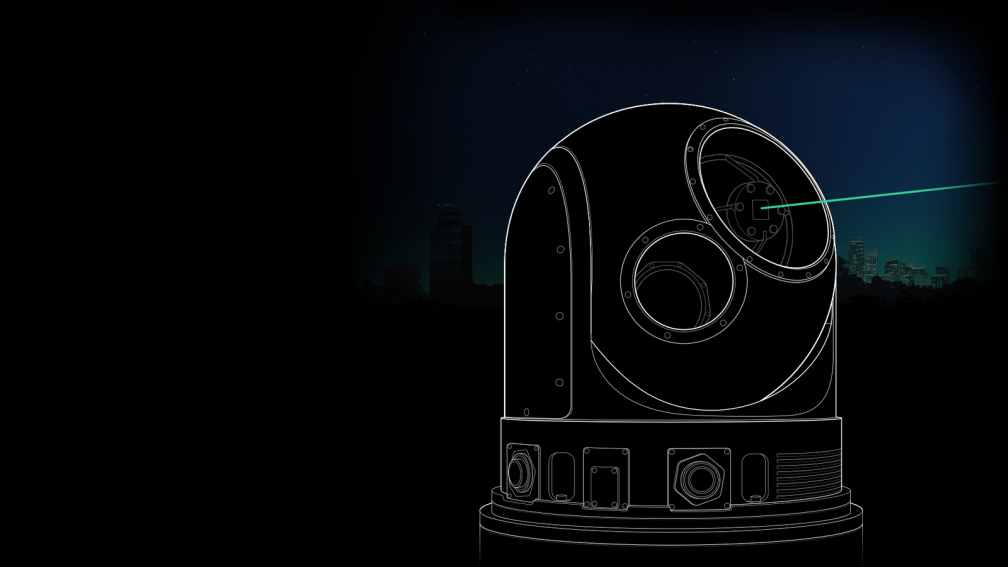 Aalyria’s light laser technology, which it calls “Tightbeam,” claims to keep data “intact through the atmosphere and weather and offers connectivity where no supporting infrastructure exists.”

While Google did not offer details about Aalyria, such as how long it’s been working on the technology and how many employees are joining the startup, Aalyria said in a news release that its mission is to manage “hyper-fast, ultra-secure, and highly complex communications networks that span land, sea, air, near space, and deep space.” 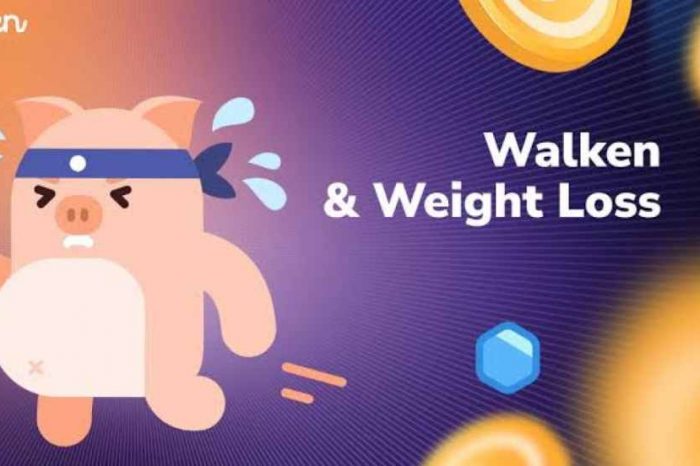 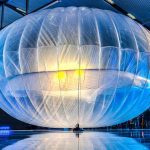