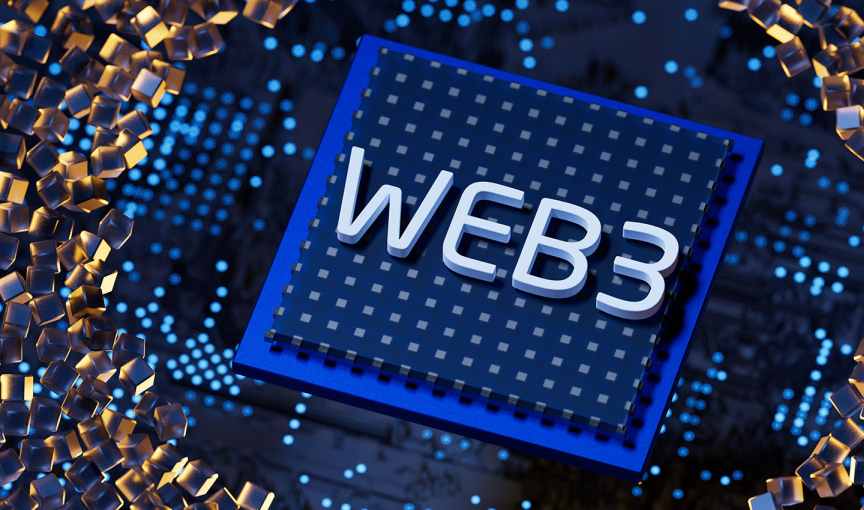 Venture funding to technology startups has slowed in recent months. The slowdown is even more severe among crypto-related startups. But has not stopped some crypto and blockchain startups from raising new funding. Some, especially web3 startups, continue to attract investors’ attention.

According to the report, Whampoa Digital, the group’s digital assets investment arm, will invest in and incubate early-stage startups in Web3 – a utopian vision of the internet where users, rather than shareholders, own websites and other online services. The group said it aims to attract third-party capital to a private-market digital asset fund and a public-market hedge fund

Founded by Amy Lee, Lee Han Shih, Justin Han, and Shawn Chan, Whampoa Group is a private multi-family office set up by a member of the family of late businessman and philanthropist Lee Kong Chian. The firm is a partnership between Lee Han Shih, who is executive director of the Lee Foundation, and veteran lawyer Amy Lee and former senior partner at Lee & Lee, a Singapore law firm started by her father Dennis Lee Kim Yew and Singapore’s first prime minister Lee Kuan Yew and his wife.

“We think there is great conviction in this space. The venture capital fund will help us to expand our footprint in this area,” Shawn Chan, CEO of Whampoa Group, told Reuters in a recent interview.

Chan added that the new fund had received strong interest from Asian business groups and Chinese tech companies. The fund, which is planned to be launched next quarter, will initially deploy $100 million and then scale up. It will invest in equity and tokens of products or services that enable and facilitate the mass adoption of Web3.

In the last decade alone, Whampoa Group has built an impressive portfolio of about 200 companies, including Chinese tech firm ByteDance and a fund set up by cryptocurrency exchange Binance.

Meanwhile, interest in web3 has grown in recent months as investors pour millions into the space. Just yesterday, Mysten Labs, a web3 and blockchain startup founded by three ex-Facebook engineers, raised $300 million in a funding round led by cryptocurrency exchange FTX.

Mysten Labs plans to use funding proceeds to build out the core infrastructure to power web3’s next wave of applications, increase the pace of adoption of its Sui ecosystem, and onboard the next billion users to the web. 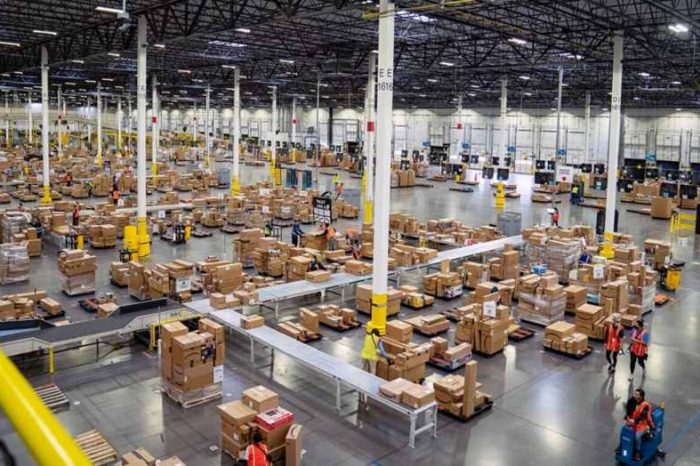 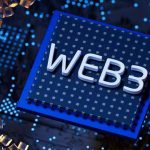