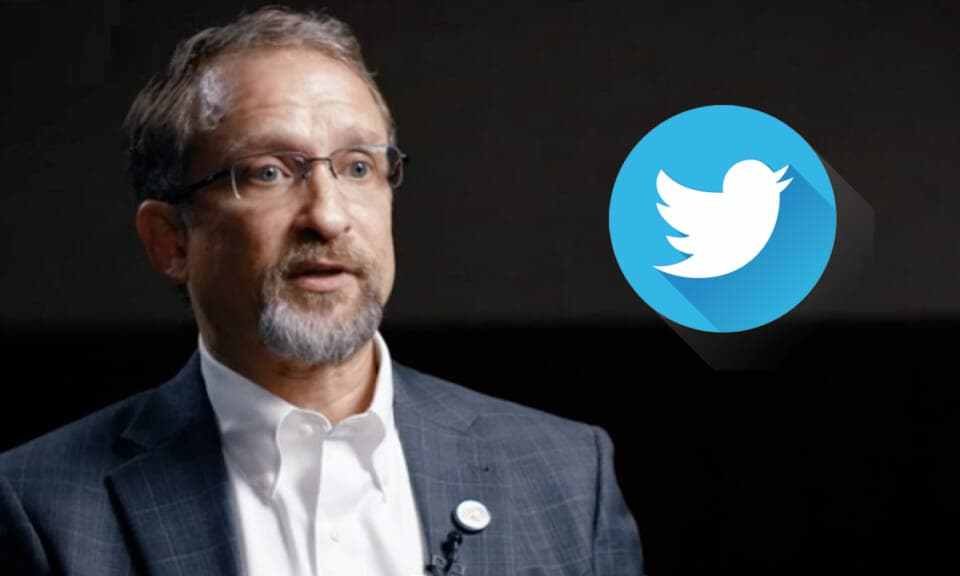 More details are now coming out about the whistleblower’s serious allegations against Twitter over the company’s wrongdoings, security failure, and lies.

Today, The  Wall Street Journal reported that Twitter agreed to pay Zatko nearly $7 million in June in exchange for signing an NDA to stop him from speaking publicly about “extreme, egregious deficiencies” over a wide range of issues – including privacy, platform integrity, and content moderation.

Just a few days after the NDA, Zatko dropped the bombshell allegations in the form of a Congressional whistleblower complaint,  The Journal reported.

“Twitter’s confidential June settlement was related to Mr. Zatko’s lost compensation and followed monthslong mediation over tens of millions of dollars in potential pay, the people said. Such compensation agreements aren’t unusual when an executive departs a company prematurely and leaves behind potential stock options and other money.

As part of the settlement, Mr. Zatko agreed to a nondisclosure agreement (NDA) that forbids him from speaking publicly about his time at Twitter or disparaging the company, the people said. Congressional hearings and governmental whistleblower complaints are two of the few venues in which he is permitted to speak openly, they said, and such exemptions are typical in compensation settlements,” -WSJ.

Twitter, meanwhile, countered saying Zatko’s allegations have no merit. The social giant said Zatko was fired “for ineffective leadership and poor performance.” The company added that his complaint is “riddled with inconsistencies and inaccuracies and lacks important context.”

Zatko reportedly demanded about five times the $7 million he received, according to The Journal, citing ‘people familiar with the matter.’

“Mr. Zatko could have stayed silent about what he saw at Twitter to protect his career and family,” said one of Zatko’s lawyers, Alexis Ronickher. “Instead, he came forward with his whistleblower disclosures to ensure that the government has the information it needs to protect Twitter’s users, investors, and the country.”

Overall, this is good news for Elon Musk. Zatko’s allegations will now be part of Elon Musk’s countersuit against Twitter. In a boost to Musk’s legal battle,  Zatko claimed in late August that Twitter lied to Elon Musk about spam bots.

On July 8, Elon Musk terminated the $44 billion deal over spam and bot accounts. But Twitter insisted that spam bots on its platform represent less than 5% of users. In a May 17 tweet, Musk said that “20% fake/spam accounts, while 4 times what Twitter claims, could be much higher. My offer was based on Twitter’s SEC filings being accurate.”

Meanwhile, on Wednesday a judge ruled that Musk can amend his countersuit against Twitter to include Zatko’s latest allegations. A five-day nonjury trial is scheduled for October 17 in Delaware Chancery Court. 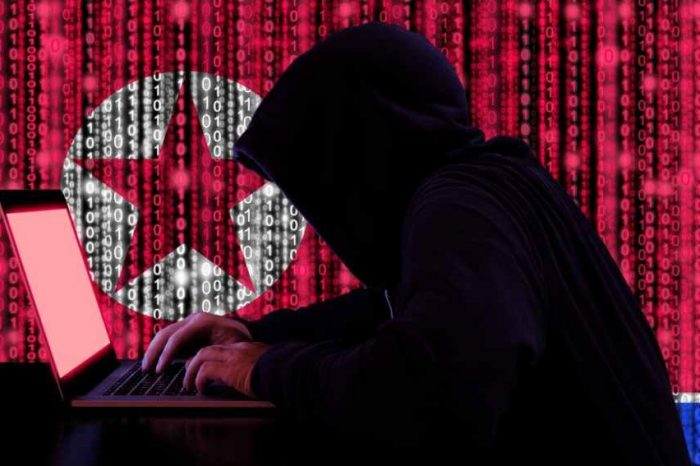 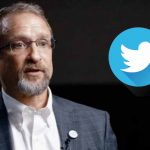