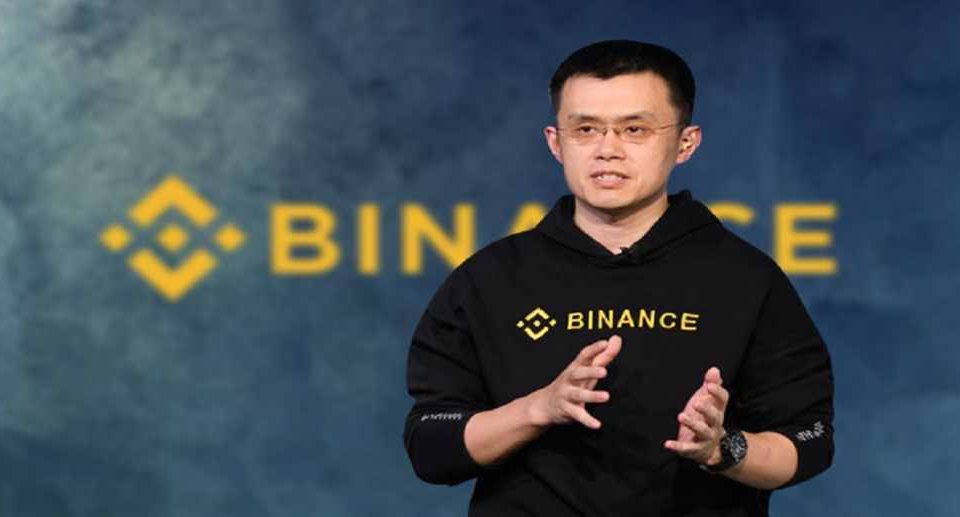 Binance, the world’s largest crypto exchange, is currently under investigation by The US Justice Department (DOJ) for a crypto money laundering probe, according to a report from Reuters, citing a late-2020 written request which has not been previously reported.

The DOJ’s money laundering section asked Binance to voluntarily hand over messages from Zhao and 12 other executives and partners on matters including the exchange’s detection of illegal transactions and recruitment of U.S. customers.

The Department also sought any company records with instructions that “documents be destroyed, altered, or removed from Binance’s files” or “transferred from the United States.” The December 2020 request was part of the DOJ’s investigation into Binance’s compliance with U.S. financial crime laws that remains ongoing, four people familiar with the inquiry told Reuters.

In response to questions about the letter and investigation, Binance Chief Communications Officer Patrick Hillmann told Reuters: “Regulators across the globe are reaching out to every major crypto exchange to better understand our industry. This is a standard process for any regulated organization and we work with agencies regularly to address any questions they may have.”

Binance has “an industry-leading global security and compliance team” with over 500 employees, including former regulators and law enforcement agents, Hillmann added.

The reserve bank of the Netherlands (DNB) said it fined Binance $3.35 million (3.3 million euros) for offering services in the Netherlands without registration in the country and violation of Dutch money-laundering laws.

The DNB also added that “Binance had been in violation of Dutch money-laundering laws and had enjoyed a competitive advantage against companies that do have a DNB registration during the period it was in non-compliance. The violation took place between at least May 2020 and Dec. 1, 2021.

Twitter will now let you edit your tweets, if you're willing to pay 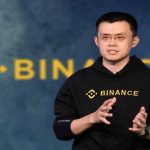