Twitter will now let you edit your tweets, if you’re willing to pay

A little over a year later, Twitter is now rolling out a new feature that will finally let you edit tweets, if you’re willing to pay of course. The new feature may help people and businesses to edit out embarrassing tweets and avoid a PR nightmare down the road.

In an announcement, Twitter said Thursday that it will finally roll out one of the most requested features, the option to edit tweets. The edit tweet function is being tested internally but will first roll out to Twitter Blue subscribers later this month.

this is happening and you'll be okay

“It’s true: Edit Tweet is being tested by our team internally. The test will then be initially expanded to Twitter Blue subscribers in the coming weeks. Given that this is our most requested feature to date, we wanted to both update you on our progress and give you a heads up that, even if you’re not in a test group, everyone will still be able to see if a Tweet has been edited.”

According to the social media giant, the edit tweet option will enable “users to fix text and add tags to a tweet within 30 minutes after its initial publication, according to a release. An edited tweet will have a label, icon, and timestamp indicating that it has been modified, and users can tap the label to view the tweet’s edit history and see past versions.”

The launch is also Twitter’s first at a subscription business model as part of its effort to grow its revenue base and potentially diversify its revenue streams. With this launch, Twitter now joins a list of other social platforms. Reddit has Reddit Premium, Discord has Discord Nitro, YouTube has YouTube Red, VSCO has VSCO X. 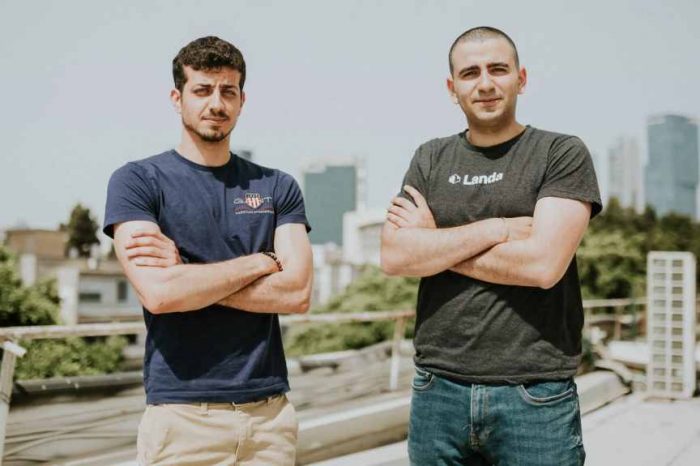 Twitter will now let you edit your tweets, if you’re willing to pay