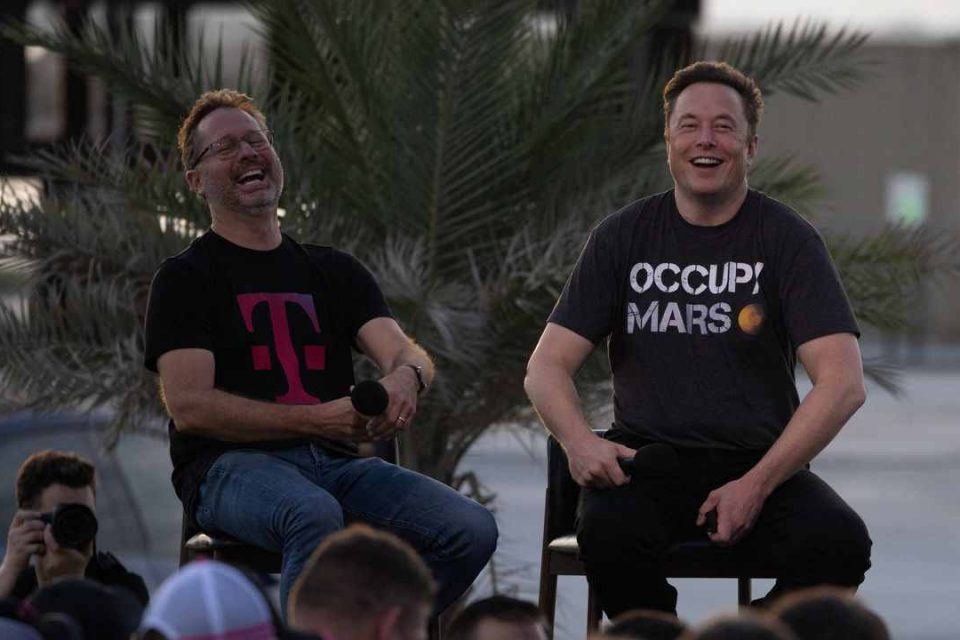 Suppose you are taking a hike on a remote hiking trail and your phone suddenly dies. No one is with you, you have no mode of communication, and you are miles away from the nearest town. How do you call for help in areas with no mobile phone coverage? There may now be a solution to this problem.

U.S wireless carrier T-Mobile said yesterday it has joined forces with Elon Musk’s SpaceX on a long-term plan to connect mobile phones to satellites, boost cell coverage in remote locations, and most importantly, save lives. The two companies made the announcement on Thursday during the SpaceX, T-Mobile live event. In a statement,  Musk said:

“Starlink Satellites will be able to broadcast direct to your mobiles. There will be no deadzone anywhere in the world for your cell phone. It will SAVE LIVES”

As part of the partnership agreement, T-Mobile will use SpaceX’s Starlink satellites to provide mobile users with network access in parts of the United States. They also share plans to connect users’ mobile phones directly to satellites in orbit.

The new plans, which T-Mobile says would exist alongside its existing cellular services, would cut out the need for cell towers and offer service for sending texts and images where cell coverage does not currently exist, key for emergency situations in remote areas.

According to the two companies, over half a million square miles of US land — plus the surrounding ocean — cannot receive cell signals at present. As part of the new partnership, T-Mobile will use Starlink’s Low Earth Orbit satellites to create a new network on T-Mobile’s mid-band spectrum, and do so nationwide.

The two companies claim that this satellite-to-cellular service will provide coverage “almost anywhere a customer can see the sky.”

“Today, despite powerful LTE and 5G wireless networks, well over half a million square miles of the U.S. in addition to vast stretches of ocean are untouched by cell signals … from ANY provider. And as anyone who has ever encountered a mobile dead zone knows, the wireless industry has struggled to cover these areas with traditional terrestrial cellular technology, most often due to land-use restrictions (e.g. National Parks), terrain limits (e.g. mountains, deserts and other topographical realities) and America’s sheer vastness. In those areas, people are either disconnected or pay exorbitant rates to lug around a sat phone. SpaceX and T-Mobile share a vision where these uncovered areas are a relic of the past, and today, the companies are taking a first step to make that vision a reality,” T-Mobile said in a news release.

“The important thing about this is that it means there are no dead zones anywhere in the world for your cell phone,” said Musk in a joint statement. “We’re incredibly excited to do this with T-Mobile.”

“We’ve always thought differently about what it means to keep customers connected,” said T-Mobile’s Sievert, “and that’s why we’re working with the best to deliver coverage above and beyond anything customers have ever seen before.”

The service is welcoming news for outdoor lovers. In February, a California family died from heat and dehydration during a hike in a remote area of the Sierra National Forest desperately tried to call for help but their calls did not go through because of poor cellular service, according to a report from NBC. The availability of this service could have saved their lives.

You can watch the full event in the video below. 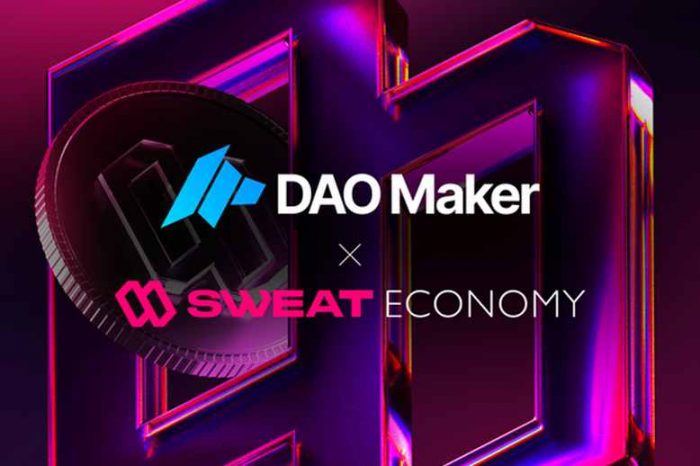 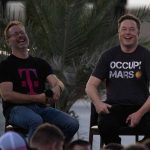