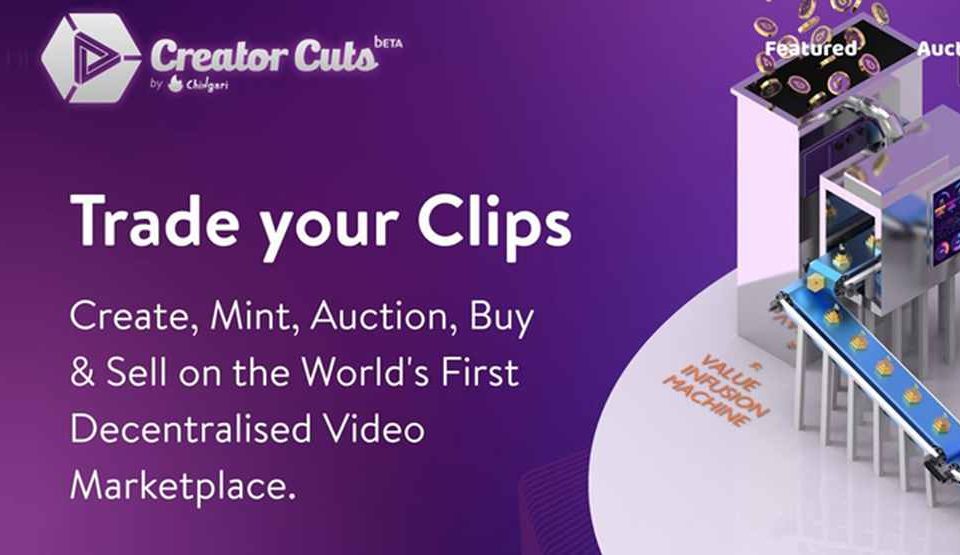 Blockchain-friendly social media app Chingari said this week it has launched Creator Cuts, a brand new video NFT marketplace that will showcase the most popular videos from its top creators. Through Creator Cuts, fans will be able to buy a tokenized version of these videos and earn a share of the passive income they generate.

The popular Chingari app has become a huge hit in India, its home nation. It was launched back in 2018 as a kind of alternative to TikTok, which was later banned in the country. Like TikTok, Chingari users can create short videos with background music and various kinds of overlaid graphics and filters and share them with their fans.

Chingari is today one of India’s most popular social media apps, ranked among the biggest downloads in the Google Play store. It’s available in more than 20 languages, including English, Hindi, Tamil, Telugu and others.

Since last year, Chingari has been a vocal advocate for cryptocurrency and believes it can drive an entirely new and fairer “creator economy” that will see its most popular influencers earn rewards for creating and sharing content. Moreover, their fans will benefit too, earning rewards for engaging with their content.

To enable this creator economy, Chingari created its very own cryptocurrency, called GARI, which now serves as the key element of its recently launched GARI mining program. Through it, Chingari app users can create a GARI wallet and earn crypto daily simply by logging into the app, watching videos, liking and sharing their favorites. Meanwhile, the creators themselves earn GARI rewards based on how many likes, views and shares their videos receive.

Given the status of Chingari as one of India’s most popular social media networks, it’s no surprise that GARI is now ranked as the number two project on the Solana blockchain in terms of active wallets. To date, there are more than 1.1 million active wallets, just six months after GARI was first launched.

Creator Cuts is designed to build on this nascent crypto-creator economy in several ways. For creators, it enables them to monetize their most popular videos by minting them as NFTs and selling them. Buyers of the NFTs will then be entitled to 10% of the daily GARI rewards those videos earn, meaning that if they’re smart and they buy a video NFT that has the potential to go viral, it could be a very smart investment. The exact rewards each video NFT earns will be based on how many daily likes, views and shares it receives. Moreover, Creator Cuts provides a new way for creators and their fans to engage with one another.

Chingari’s CEO Sumit Ghosh said the main vision for Creator Cuts is to empower creators in new ways. “We believe in the immense potential of the Creator Economy and are wholly committed to its growth and democratization across the spectrum,” Ghosh said.

To that end, Chingari is always looking to innovate with unique programs and ideas that intersect with popular culture, and its ecosystem growth, Ghosh explained. “The introduction of Creator Cuts is one such unique initiative which empowers the creators as well as the community to not only form deeper connections but also grow together in the truest sense of the term,” he added.

It’s certainly a novel idea. By allowing creators to sell what is essentially a share of their passive income, they’ll be able to form much deeper relationships with their biggest fans. At the same time, video NFT holders will be motivated to share and promote their tokenized content, benefiting both themselves and the content creator.

Creator Cuts is available in beta now, with an exclusive collection of 100 hand picked videos currently available to buy. Later, Chingari said it plans to expand Creator Cuts, enabling anyone to mint their content as NFTs and sell them to their fans. 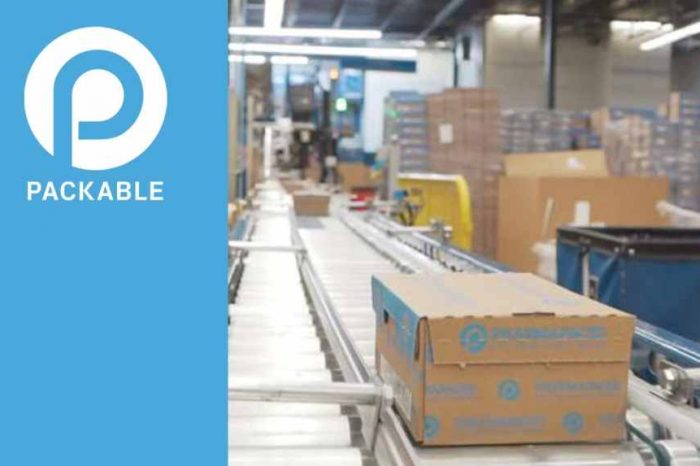 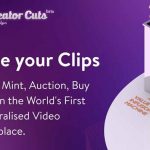