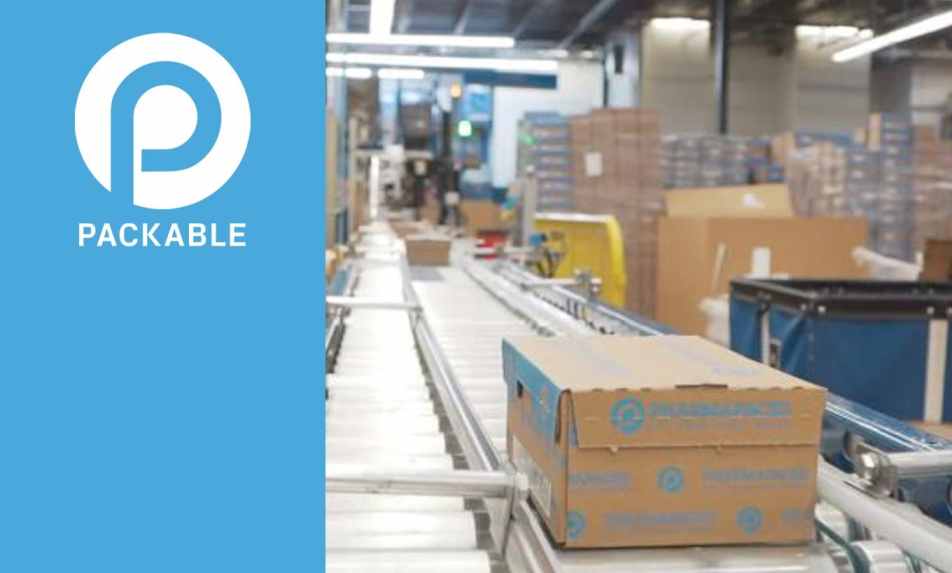 Packable, the parent company of top-ranking Amazon seller Pharmapacks, is the latest casualty of the ongoing economic meltdown as the company plans to lay off employees and shut down its operations, according to a report from CNBC, citing internal documents.

According to an internal memo seen by CNBC, Packable sent a notice to employees Monday that it was laying off 138 people, or roughly 20% of its staff, with the remaining 372 employees expected to be terminated as “individual winddown responsibilities are completed.” The memo was signed by Leanna Bautista, the company’s chief people officer.

Packable also stated it was forced to take the measure due to its inability to secure new financing that would have enabled it to stay in business. The company previously secured funding from high-profile investors, including Carlyle Group, Fidelity, and Lugard Road Capital.

Packable had planned to go public through a special purpose acquisition company (SPAC) about a year ago. But that hope was dashed after the SPAC market evaporated due to the sputtering economy.

Just about a year ago, Pharmapacks was the No. 1 Amazon seller in the U.S. It now ranks fifth among the site’s top sellers nationwide, according to research firm Marketplace Pulse.

“We diligently pursued internal and external financing options but were ultimately unsuccessful,” the company said. “Given the company has no viable financing alternatives, we are now forced to cease operations, liquidate any remaining collateral, and shut down the business, including the facility you report to.”

Founded in 2010 as a single brick-and-mortar pharmacy in the Bronx, New York, Pharmapacks is an online seller of health, personal care, and beauty products. The pharmacy marketplace startup later moved online and built its business on Amazon. In addition, Pharmapacks also sells products on marketplaces run by Walmart, eBay, and Target.

The quick reversal was shocking. Just two years ago, Amazon was by far Packable’s largest channel, accounting for 80% of all the company sales, according to an investor presentation. 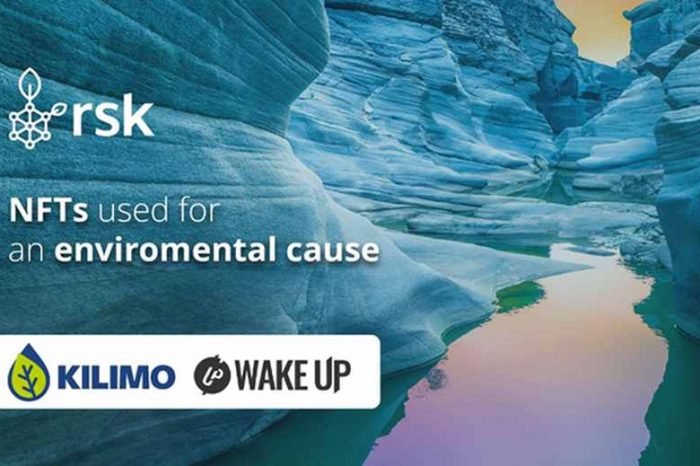 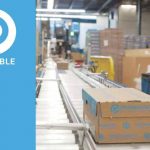