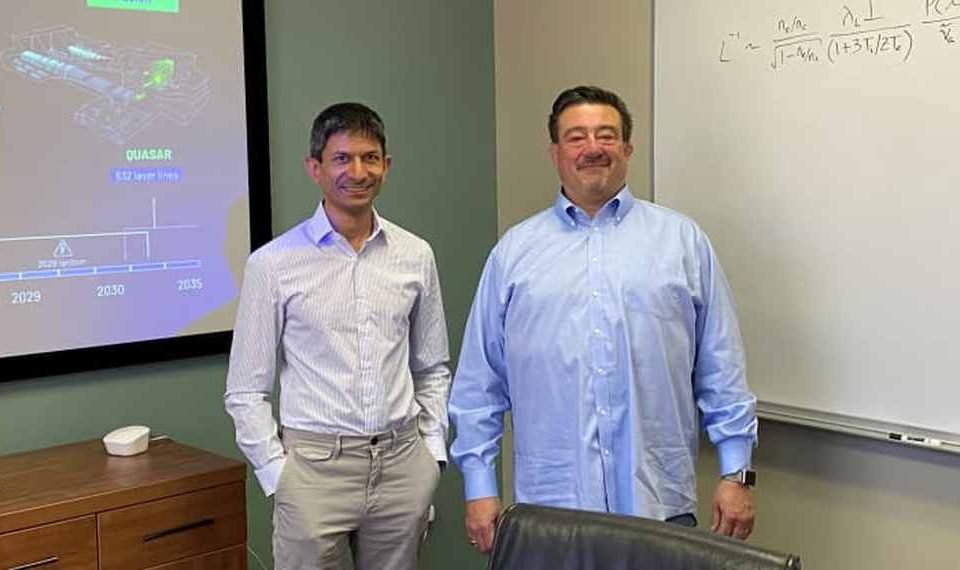 The global energy demand is projected to grow 47% by 2050. Currently, fossil fuels still remain the largest energy source but oil reserves continue to dwindle. What about clean energy? Researchers also predicted that over the next 30 years cannot be met with existing clean technologies (such as solar or wind).

Even with the help of new energy storage methods, like hydrogen, the future energy gap cannot be closed reliably. It’s for this reason that nuclear scientists are researchers are in a race to a new type of energy source with zero carbon emissions called nuclear fusion.

Unlike the existing nuclear reactor which uses nuclear fission, nuclear fusion harnesses the power of an artificial star on planet Earth to generate electricity and has great advantages over our current sources of energy since nuclear fusion produces no carbon, sulfur, or nitrogen emissions.

Nuclear fusion is a nuclear process where energy is produced by smashing together light atoms. Theoretically, nuclear fusion could provide a cheap, clean, and almost boundless source of energy. For example, one tablespoon of liquid hydrogen fuel—a mix of deuterium and tritium—would produce the same energy as 28 tons of coal.

That’s why companies like Microsoft and Amazon CEO, Jeff Bezos, and Microsoft are betting on a $10 trillion energy solution for the planet with investments in fusion energy startups like General Fusion and Commonwealth Fusion (CFS). But there’s one other startup working on a more disruptive energy production technology using laser-driven fusion energy.

The Focused Energy team consists of veterans with many years of experience in the nuclear sector, including Prav Patel, who spent 23 years at the Lawrence Livermore National Laboratory. In just a few months, the startup has gotten the attention of investors.

“Focused Energy is capitalizing on over 70 years of government research into fusion,” Matthew Moynihan, a nuclear fusion consultant, told CNBC. “They have a credible team and a good plan, but they have hard challenges ahead.”

Before founding Focused Energy, Professor Ditmire worked at Livermore for three years, where he worked on the very first ultra-powerful petawatt laser and met Roth. He later joined joined University of Texas in 2020 where he built the Texas Petawatt Laser.

He explained, “You take all the wattage of the sunlight falling on the state of Texas, it’s about 140 terawatts. So I would always say Petawatt is brighter than the Texas sun.” 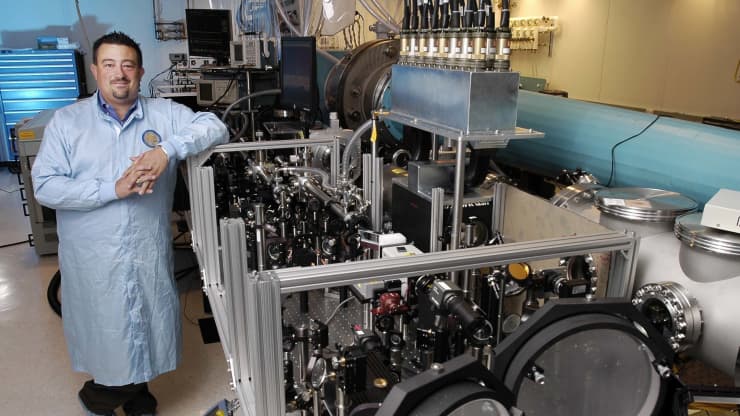 Todd Ditmire, standing next to the optical amplifiers, a key piece of the Texas Petawatt laser. 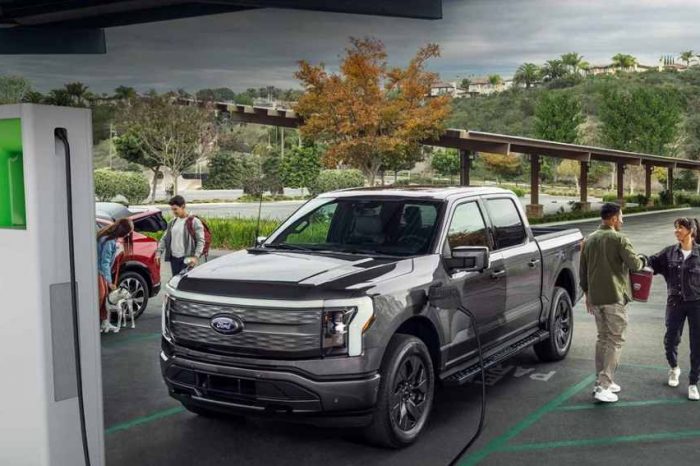 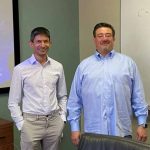