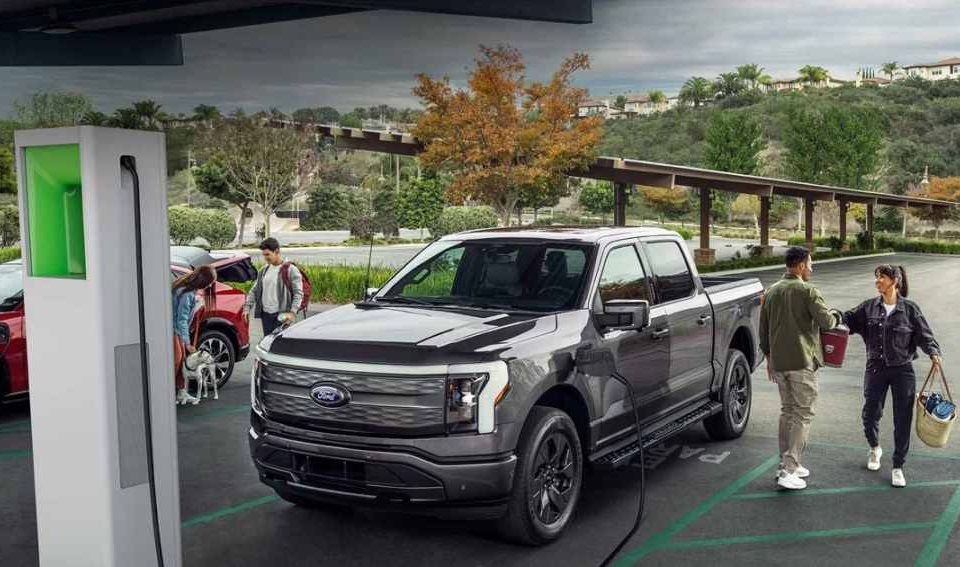 Back in July, Newsweek reported that automaker Ford was planning to lay off 8,000 employees as part of its push to focus on manufacturing electric vehicles (EVs). The number represents about one-fourth of its total workforce. The report added that the Michigan-headquartered auto giant was hoping to reduce $3 billion in operational costs by 2026 to help fund EVs.

Fast forward a month later, Ford confirms the layoffs in an internal email to company workers, saying it is cutting about 3,000 jobs mainly in North America and India, as it restructures to catch up with Tesla Inc in the race to develop software-driven electric vehicles.

“We are eliminating work, as well as reorganizing and simplifying functions throughout the business. You will hear more specifics from the leaders of your area of the business later this week.”

Early this year, Ford CEO Jim Farley announced the company increased its EV spending from $30 billion to $50 billion through 2026. He also stated that the company plans to build two million electric vehicles annually beginning in 2026 as it races to catch up with Tesla.

According to Ford, the depot charging industry is estimated to grow to over 600,000 full-size trucks and vans by 2030. The acquisition is also part of Ford’s target to capture over $1 billion of revenue from charging by 2030.

In September 2021, Ford also announced Blue Oval City, an $11.4 billion investment it says will help the company “lead America’s shift to electric vehicles.” The investment includes $4.3 billion in funds from SK Innovation, a Korean company that is also its battery partner. Earlier that year, Ford and SK Innovation also formed a joint venture, BlueOvalSK, to advance Ford’s initiative into all things electric. 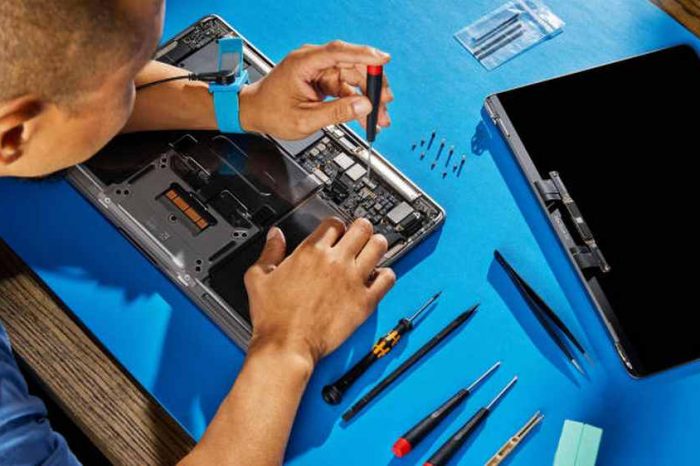 Apple will now let you repair your own MacBooks beginning Tuesday, a big win for the right-to-repair movement 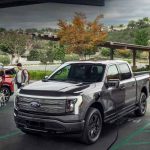