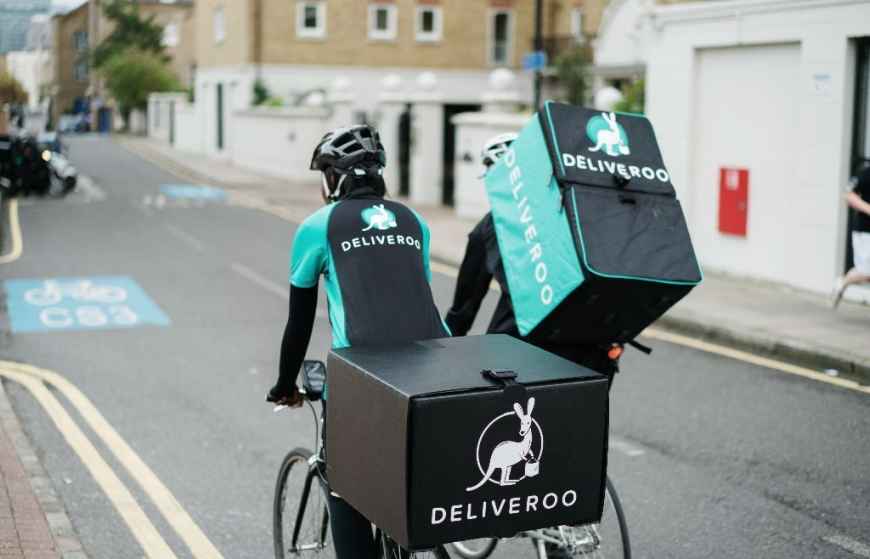 The ongoing global economic downturn spreading to the food delivery market. With rising inflation and the disappearance of Covid restrictions of the last two years, fewer people now order food online but instead, buy groceries directly from the local stores.

One of the affected food delivery firms is London-based Deliveroo, which sees its first-half losses widen to millions of dollars. In the first six months of this year, Deliveroo reported a pretax loss of £147.3 million ($178 million), up 54% from the same period a year ago. It’s not all bad news for Deliveroo. The company saw its revenues climb 12% to £1 billion.

The disappointing result has forced the company to announce plans to exit the Netherlands, which would mark the latest exit from a major European market for the company. According to Deliveroo, the Netherlands represented only 1% of its GTV in the first half of 2022.

In a statement, Deliveroo CEO Will Shu said, “So far in 2022, we have made good progress delivering on our profitability plan, despite increased consumer headwinds and slowing growth during the period. We are confident that in H2 2022 and beyond we will see further gains from actions already taken, as well as benefits from new initiatives.”

Shu added: “We remain confident in our ability to adapt financially to any further changes in the macroeconomic environment.”

The report comes four months after a French court found Deliveroo guilty of abusing freelance status of its riders. As part of the ruling, two former bosses of Deliveroo were also given suspended one-year prison sentences and fined 30,000 euros ($32,380).

Founded in 2013 by Will Shu and Greg Orlowski, the London, England-based Deliveroo operates in about 20 countries including Australia, Belgium, France, Germany, Hong Kong, Italy, Ireland, Netherlands, Singapore, Spain, Taiwan, United Arab Emirates, Kuwait, and the United Kingdom.  The startup makes money by charging restaurants a commission fee, as well as by charging customers a fee per order. It currently operates in two hundred cities. 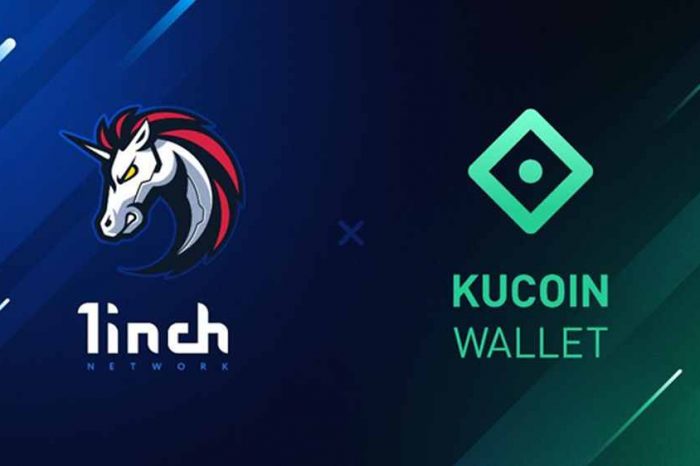 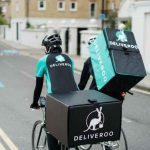