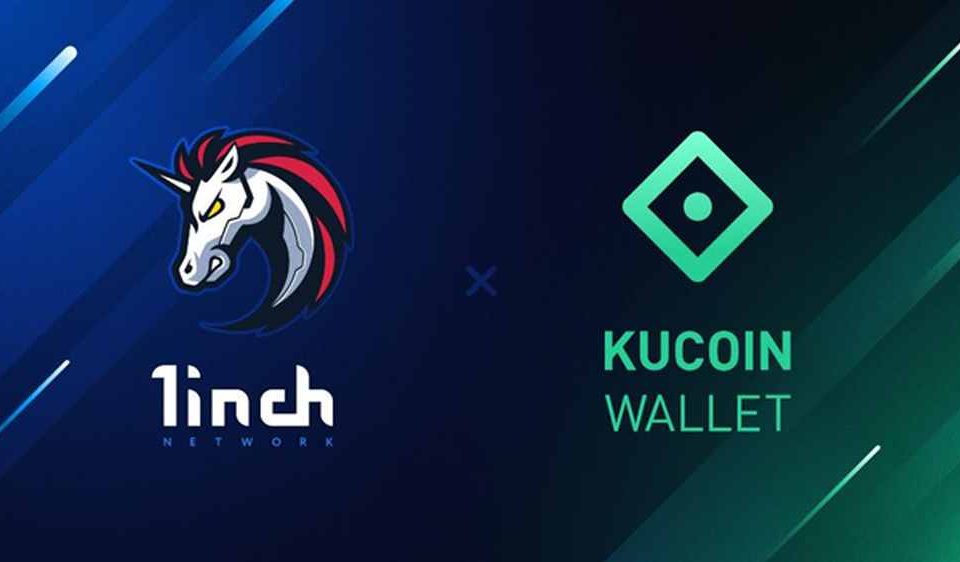 We covered KuCoin three months ago when the crypto exchange hit the unicorn after raising $150 million in Series B funding to expand its presence in Web3, a decentralized version of the Internet that is based on blockchain technology.

Since then, the crypto startup has built new alliances to grow its exchange. One of those partnerships is with 1inch Network, a distributed network for decentralized protocols on Ethereum, BNB Chain, Polygon, Avalanche, Optimistic Ethereum, Arbitrum, Fantom, and Gnosis Chain.

Today, 1inch announced it has partnered with KuCoin Wallet to launch its native swap feature. The algorithm will enable users to swap tokens on multiple blockchains at the best possible rates. The 1inch API continues to expand in the DeFi space, now strengthening the swapping functionality of the KuCoin Wallet, focused on opening the gateway to the Web3 world to its users.

As a brand-new DeFi product of the KuCoin cryptocurrency exchange, the KuCoin Wallet made a huge move in increasing its functionality by partnering with the 1inch Network which leading-edge Pathfinder algorithm helps to introduce native swapping at a high level. It instantly provides the most attractive rates based on an aggregation of over 250 liquidity sources, which include both AMMs and PMMs. The best path is guaranteed by the automatic swap split between protocols, as long as it makes the exchange favorable. The algorithm can even engage different market depths within the same protocol when splitting.

With this integration, KuCoin Wallet users will now appreciate the new swapping experience including the best possible swap rates, access to numerous liquidity sources running on the nine most popular networks, and a great number of tradable asset pairs. In addition, KuCoin Wallet users will have high-level security provided by multiple trustworthy audit teams and benefit from less slippage and lower gas commissions.

In addition to the impressive array of liquidity sources, attractive swap rates and one of the shortest response time, KuCoin Wallet users will also get access to the 1inch Limit Order Protocol functionality. This type of order is filled at a predetermined price once it is reached. It features gasless limit orders for ETH, RFQ and support of tokens requiring just permits rather than transaction approval.

“Swap is a high-frequency feature of the wallet and 1inch is one of the most popular DEXes in the Web3 industry, so we work together through native integration to provide a smooth and cost-effective trading experience for our users”, says the head of KuCoin Wallet Jeff Haul.

KuCoin Wallet takes one step further in offering the KuCoin ecosystem users innovative products and embracing Web 3.0. Designed for easy DeFi trading, it strives to provide customers with all the benefits of the 1inch API-based advanced trading right away.

“The integration of the 1inch API sets a strong start to the wallet”, says the 1inch Network co-founder Sergej Kunz. “The idea of building a collaborative future in Web3 is beautiful, especially when there’s an opportunity to provide a multi-functional and ready-to-use tool, guaranteeing customers´ full DeFi trading immersion”, he adds. 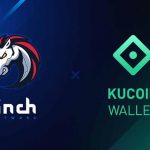