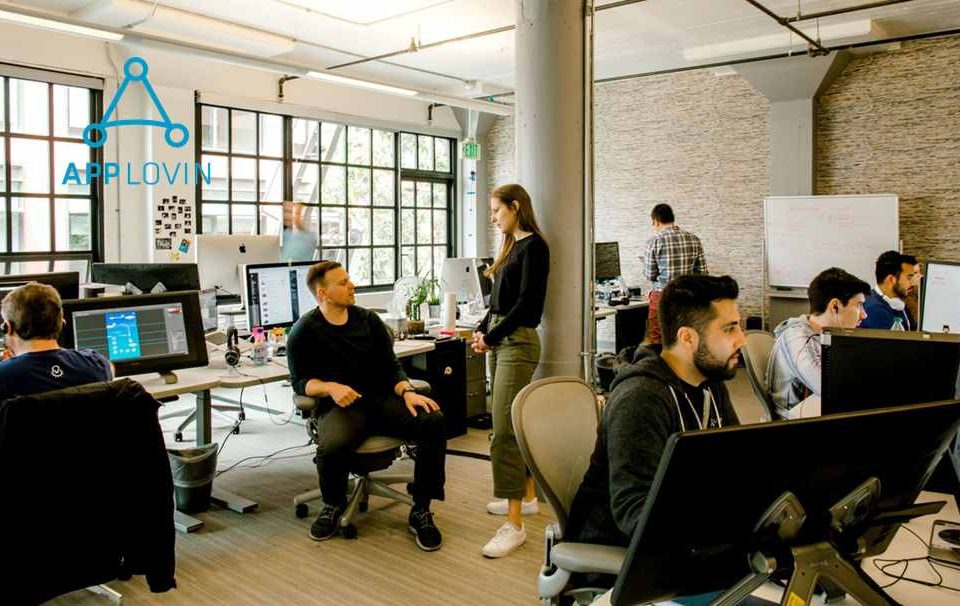 Mobile marketing company AppLovin on Tuesday announced it has made an offer to buy gaming giant Unity Software in a $17.54 billion all-stock deal. As part of the deal, AppLovin will offer $58.85 for each Unity share, the companies said.

The announcement comes about a year after AppLovin bought Twitter’s mobile advertising network MoPub for $1.05 billion. Twitter previously purchased MoPub in September 2013 for a reported $350 million.

Founded in 2012 by CEO Adam Foroughi, John Krystynak, and Andrew Karam, AppLovin started out as a mobile ad business, it now bills itself as “a comprehensive mobile gaming platform for mobile app developers to grow their apps.”

The enterprise value of the deal is $20 billion. Under the proposed deal, Unity will own 55% of the combined company’s outstanding shares, representing about 49% of the voting rights.

We covered Unity back in 2020 after the San Francisco-based maker of 3D gaming software raised over $1.3 billion in an initial public offering (IPO). The IPO price came above a raised expected range of $44 to $48 a share. Unity share later settled at $68.85 raising more than $1.3 billion at a $13.6 billion valuation.

Unity was founded in Denmark in 2004 by David Helgason, Joachim Ante, and Nicholas Francis as Over the Edge Entertainment. The company later changed its name to Unity Technologies in 2007. Unity is the creator of the world’s leading real-time 3D development platform, giving users the most powerful and accessible tools to create, operate, and monetize experiences in the real-time world.

The 16-year-old gaming giant boasts business from game makers such as EA, Microsoft, and Zynga. Unity is based in San Francisco. It has 3,379 employees as of June 30. Backers include DFJ, Sequoia Capital, and Silver Lake Partners. 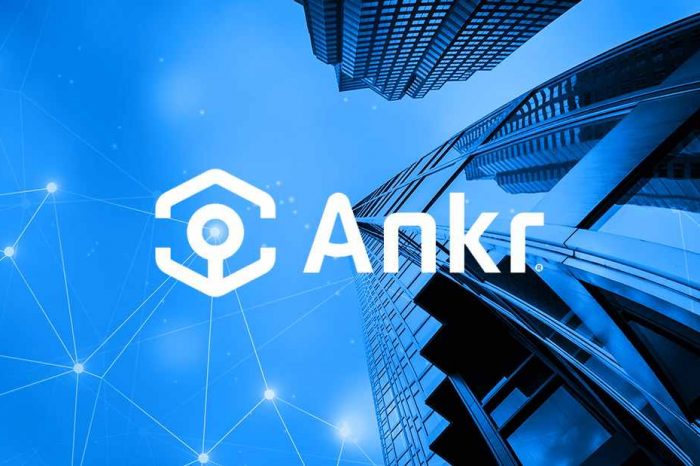 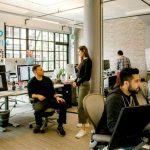