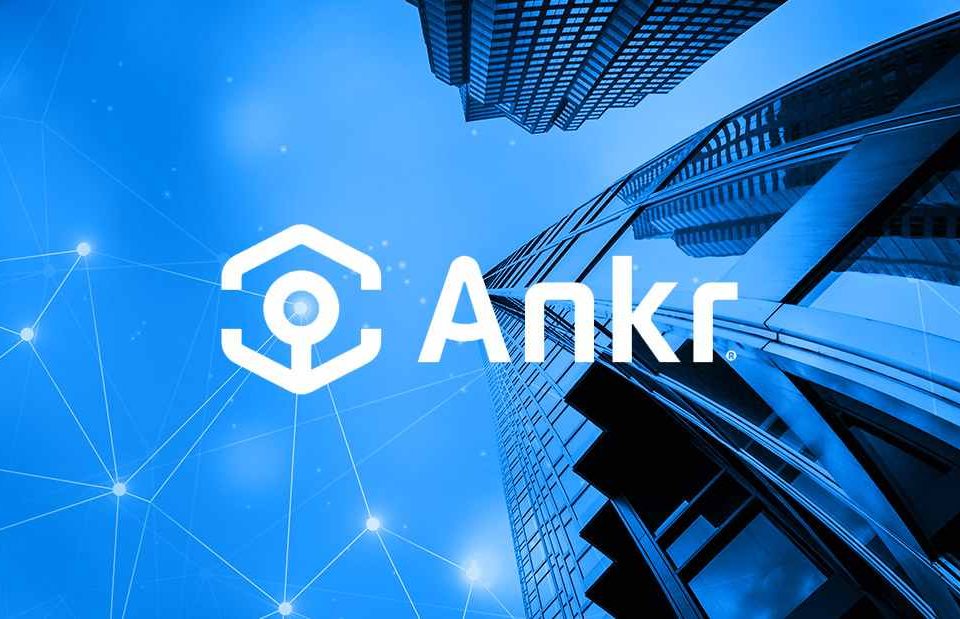 • 70% of the tokens are distributed to the node — 49% going to individual stakers and 51% allocated to node providers
• 30% of the tokens go to the Ankr Treasury (controlled by Ankr DAO)
• Nodes are required to stake 100,000 ANKR tokens to participate in the network

Web3 infrastructure provider Ankr Network today announced the launch of ANKR token staking to allow its users and array of node providers to operate full archive nodes on blockchains through the Ankr network and earn a portion of the fees paid to node operators.

The Ankr Network is a decentralized RPC network that is providing this first-of-its-kind solution for enterprise Web3 infrastructure. For the first time ever, Web3 users will be able to stake to full and archive nodes on blockchains to earn a share of the fees paid to node operators for access to blockchains – all via the Ankr Network.

“Today marks a monumental achievement for Ankr. One where we have moved from a centralized infrastructure provider to a truly decentralized protocol solution, where token holders can contribute and earn across the network with us. This puts Ankr in a class of its own, as not only one of the best technology companies in the industry, but one of the best pure plays for aligning with Multichain growth across web3,” said Greg Gopman, Chief Marketing Officer at Ankr.

Not a Proof-of-Stake blockchain itself, Ankr supports all major PoS blockchains as a protocol that operates a vast network of nodes on both the development layer (full nodes) and the consensus layer (validator nodes). The Ankr Network currently serves over 80% of blockchain traffic on Polygon, Fantom, and BNB Chain and has a chance to be the market leader on Ethereum too as it moves to Proof of Stake, where Ankr usually wins on speed and pricing.

Staking is essential in keeping the network running smoothly as it ensures node providers keep within performance standards, which in turn ensures that developers receive extremely fast and reliable returns for all RPC requests made.

Once their nodes are serving blockchain request calls coming to Ankr Network, node providers are able to receive ANKR rewards for every request served. From all rewards coming to the independent nodes on Ankr Network: 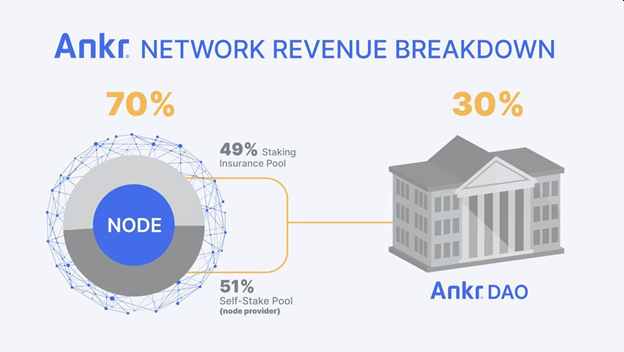 Since nodes will serve local traffic in their respective parts of the world, Ankr Network can achieve extremely low latency thanks to vast geo-distribution. It also enables the free market to influence where nodes are located. 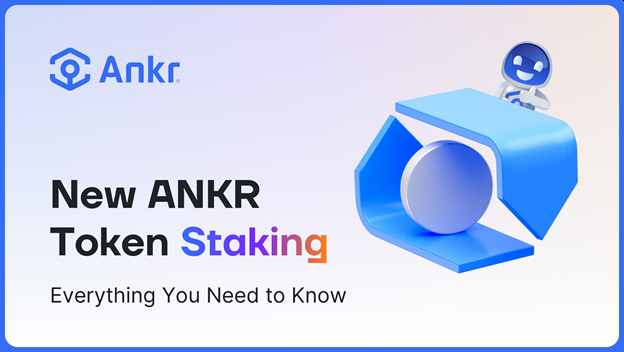 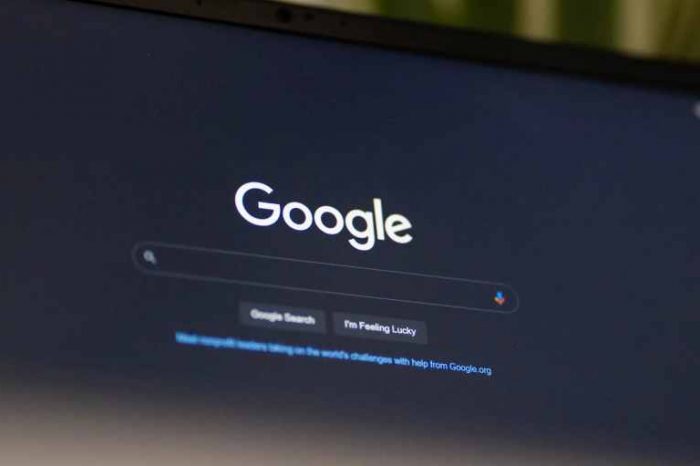 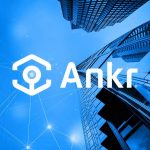