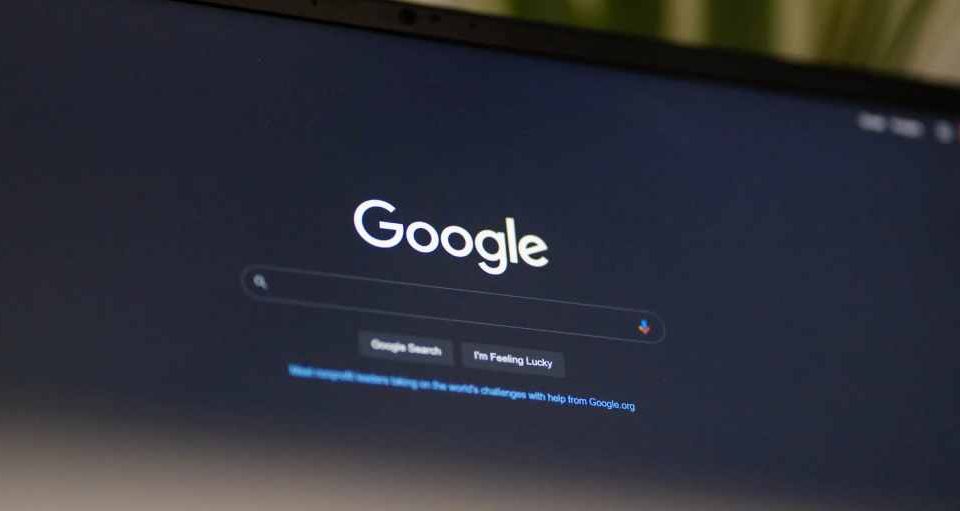 Google went dark yesterday night after a software issue caused a brief outage that affected thousands of users around the world. We first noticed the outage at around 9.20 p.m. EST. 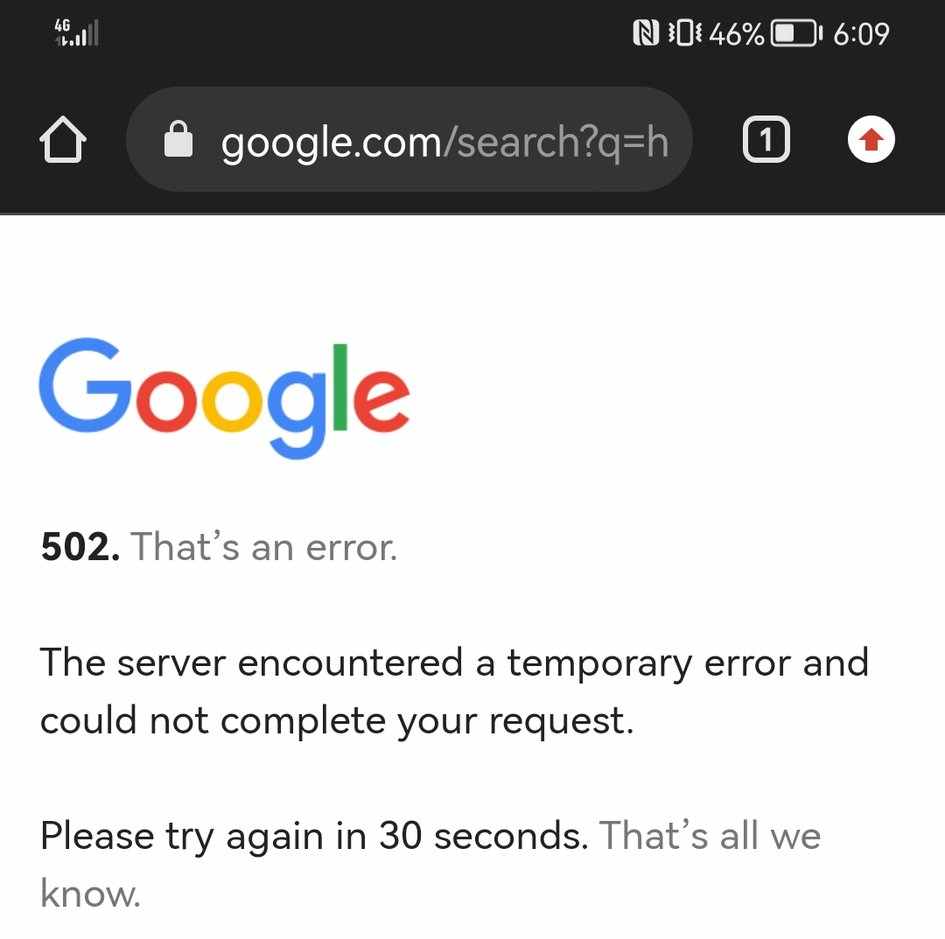 The issue quickly went viral on social media with the hashtag #GoogleDown trending. While some users joked about trying to search on Google to check if the popular search engine was down.

The outage was brief and Google was back online early Tuesday. In a statement, Google apologized and blamed the problem on “a software update issue” that occurred Monday afternoon and “briefly affected” the availability of Google’s Search and Maps services.

A spokesperson for the search giant said the team had “worked quickly” to address the fault and services were back running as normal.

“We’re aware of a software update issue that occurred late this afternoon Pacific Time and briefly affected availability of Google search and Maps,” they said.

“We apologize for the inconvenience. We worked to quickly address the issue and our services are now back online.” 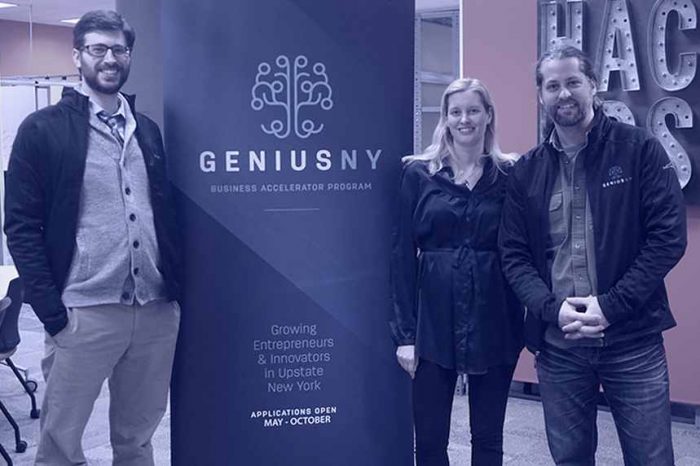 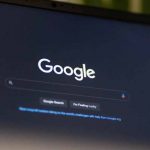