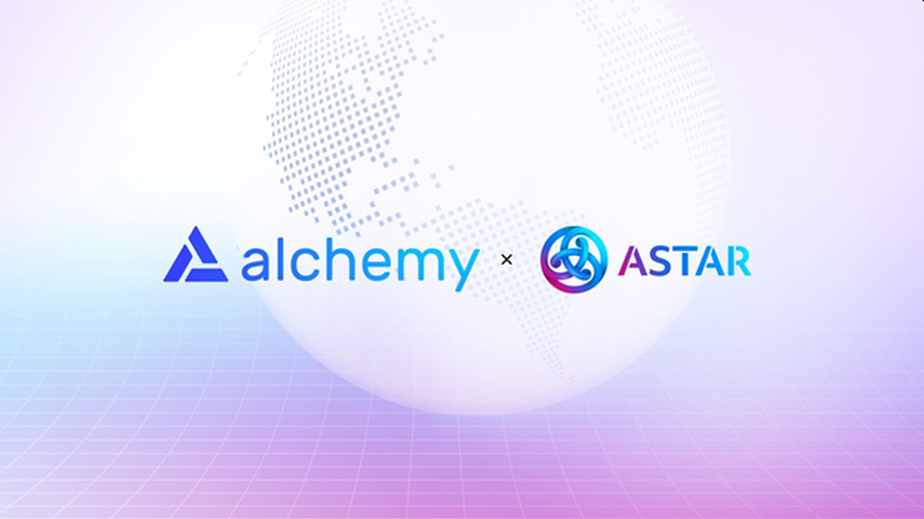 The move will make it easier for developers to use Alchemy Supernode to create decentralized applications (dApps) on Astar Network, Polkadot’s leading parachain, and unleash a wave of web3 creativity. As a result of the partnership, developers can use Alchemy’s powerful APIs to create sophisticated apps that leverage features previously unavailable on Polkadot.

Alchemy Supernode, a crypto API running on Ethereum, is the most widely used Ethereum API with all the functionality of a node, but with supercharged reliability, data correctness, and scalability. The Supernode also provides better monitoring and analytics, with Astar serving as the parachain that connects Polkadot to all major Level 1 blockchains.

Commenting on the partnership,  Astar Network founder and CEO Sota Watanabe said, “Supporting the developer ecosystem is one of Astar’s core values and our collaboration with Alchemy will help bring even more incentives and innovation to the community. Our collaboration will provide the resources needed to grow the builder community in web3 on Astar, Polkadot, and beyond.”

“Alchemy infrastructure makes it easier for developers to build any dApp with infinite scalability, accuracy, and reliability,” said Rob Boyle, Head of Product at Alchemy. “We’re thrilled to combine forces with Astar to foster an era of better web3 building that will power the decentralized applications of tomorrow.”

The Polkadot ecosystem is flourishing, with Web3 Foundation recently revealing its grants program has supported over 400 projects. Of these, 181 teams have completed at least one project and 300 have successfully delivered their first milestone. Many of the projects supported by the Polkadot-centric Web3 Foundation are focused on user interface development, tooling, cryptography, smart contracts, and APIs.

Alchemy’s powerful web3 developer platform provides a suite of tools to support builders while providing chain-specific education and tutorials for communities, like Road to Web3 and Web3 University. Developers building on Astar can deploy their dApps with EVM and WASM smart contracts while offering true interoperability and cross-consensus messaging (XCM).

Polkadot’s innovation hub, Astar Network supports the building of dApps with EVM and WASM smart contracts. It offers developers true interoperability, with cross-consensus messaging (XCM). Astar’s unique Build2Earn model empowers developers to get paid through a dApp staking mechanism for the code they write and dApps they build. Astar offers the flexibility of all Ethereum and WASM toolings for developers to start building their dApps on Polkadot’s leading parachain.

Alchemy is the world’s leading blockchain developer platform. It provides infrastructure and developer tools for the blockchain industry, powering over $100 billion in transactions for tens of millions of users in 99% of countries worldwide. Alchemy’s mission is to bring web3 to billions of people by making it easy for any developer anywhere to build on blockchain. 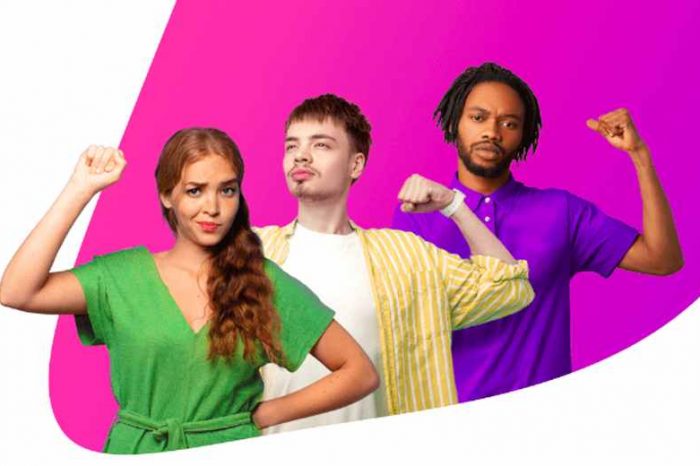 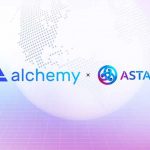