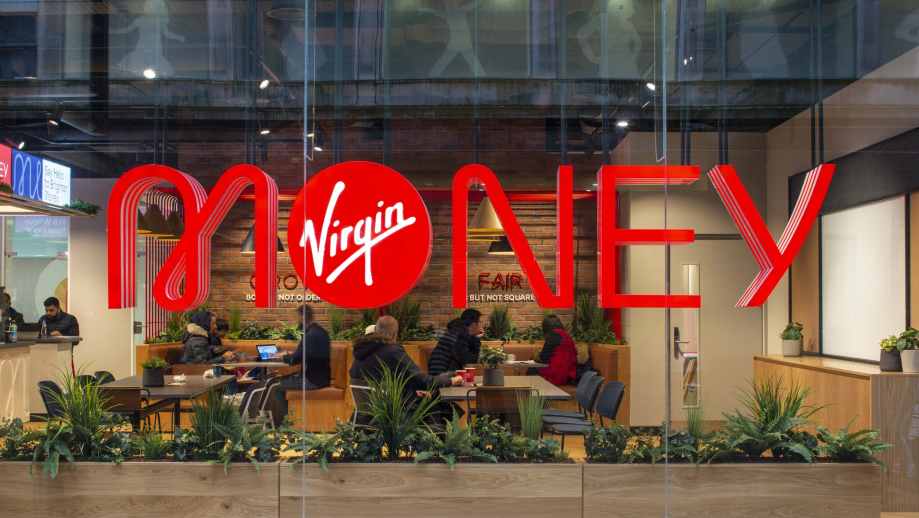 Virgin Money is jumping into the buy-now, pay-later (BNPL) fray with a new product offering. The UK-based challenger bank announced Tuesday it will enter the BNPL space as the market heats up. The announcement comes just a month after the iPhone giant Apple announced the launch of Apple Pay Later as it pushes further into finance.

Virgin Money is the latest to join the crowded BNPL market after payments giant PayPal, Klarna, and Affirm. With the looming recession and millions of people struggling to pay their bills, mainstream lenders, in collaboration with credit card companies, are now pushing into the lucrative but sometimes controversial business to get their piece of the pie.

According to a report from Reuters, Virgin Money said it will offer a credit card that allows customers to spread repayments over a number of months, “with installment fees added if they repay in nine months or longer.”

The Buy now, pay later (BNPL) phenomenon has grown in popularity in recent years as consumers seek alternative methods of financing. BNPL is a new payment option that allows consumers to receive their purchase right away (Buy Now), either online or in-store, and then pay (Pay Later) for their purchase in installments. BNPL is now revolutionizing the customer journey by being seamlessly integrated into e-commerce as a checkout option.

As we reported late last month, Klarna announced it was laying off 10% of its workforce as the economic downturn hits buy now, pay later space. Inflation and recession have forced consumers to cut back on non-essential items like clothing to focus on basic needs such as food, healthcare, and energy.

Originally known as Virgin Direct, Virgin Money was founded in 1995 by Richard Branson. The bank has over 4 million customers and issues current accounts, mortgages, and credit cards. Branson’s Virgin parent group owns a 47% stake in the bank. 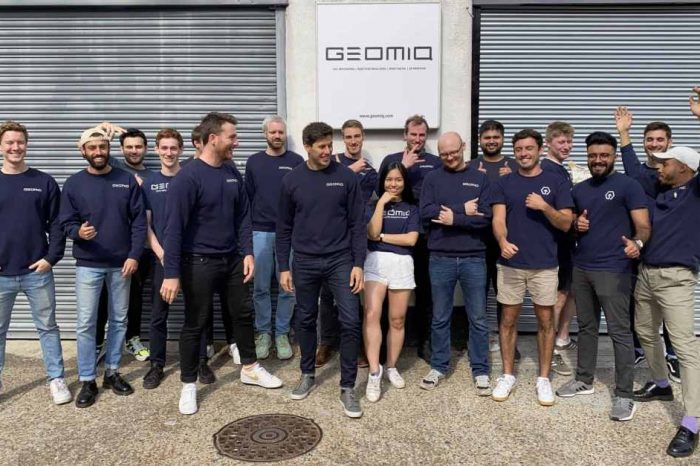 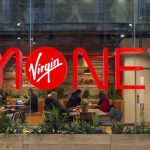