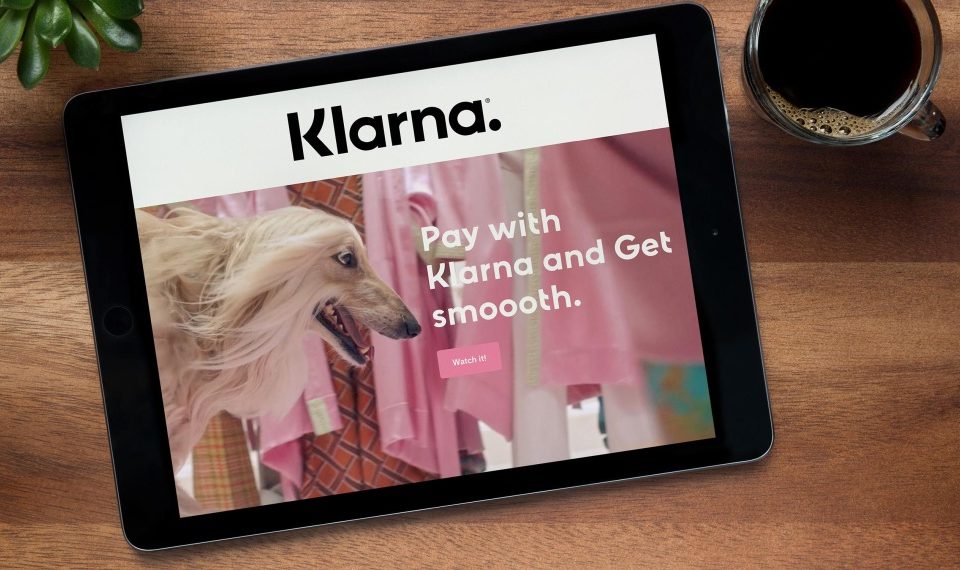 While all eyes are on the falling cryptocurrency prices, there is another problem brewing in the tech industry—layoffs and hiring freezes. The current global economic downturn fueled by the ongoing war between Russia and Ukraine is beginning to have an impact on the tech sector.

With inflation hovering between 8 to 14 percent in the US and Europe, consumers have cut back on non-essential items like clothing to focus on basic needs such as food, healthcare, and energy. The economic downturn has rippled into the buy now, pay later (BNPL) sector forcing companies to make tough cost-cutting decisions including hiring freezes and layoffs.

Today, Europe’s most valuable fintech startup Klarna announced its plans to lay off about 10% of its global workforce, according to a report from CNBC. This makes the BNPL fintech startup the latest major tech name to announce job cuts. Klarna’s CEO and co-founder Sebastian Siemiatkowski told the company employees in a pre-recorded video message Monday.

Siemiatkowski said that the “vast majority” of Klarna employees won’t be affected by the measures. However some “will be informed that we cannot offer you a role in the new organization.”

“When we set our business plans for 2022 in the autumn of last year, it was a very different world than the one we are in today,” Siemiatkowski added.

“Since then, we have seen a tragic and unnecessary war in Ukraine unfold, a shift in consumer sentiment, a steep increase in inflation, a highly volatile stock market, and a likely recession.”

Staff in Europe will be offered redundancy packages with “an associated compensation,” Klarna’s boss said, while the process for other employees “will look different” depending on where they work. Klarna will share more information with employees about the changes “very soon,” Siemiatkowski said.

We wrote about Klarna a year ago after the company received additional funding from SoftBank in a funding round that values Klarna at over $40 billion.

Early this year, Klarna also launched a new credit card in the UK to take on banks and credit card firms. Unlike the regular credit cards, Klarna said the card will allow for payment on purchases to be delayed for up to 30 days, with no interest charged on the balance or fees levied for late payment when used at high street shops. The new credit card is offered to customers in addition to Klarna’s buy-now-pay-later (BNPL) products for UK customers. 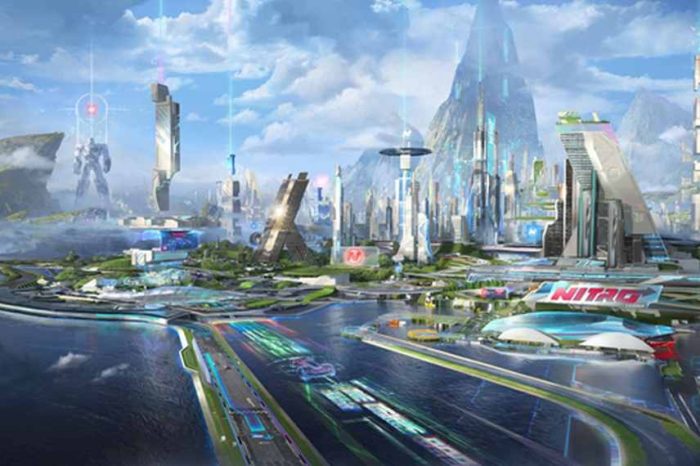 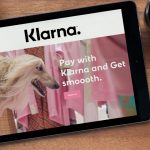