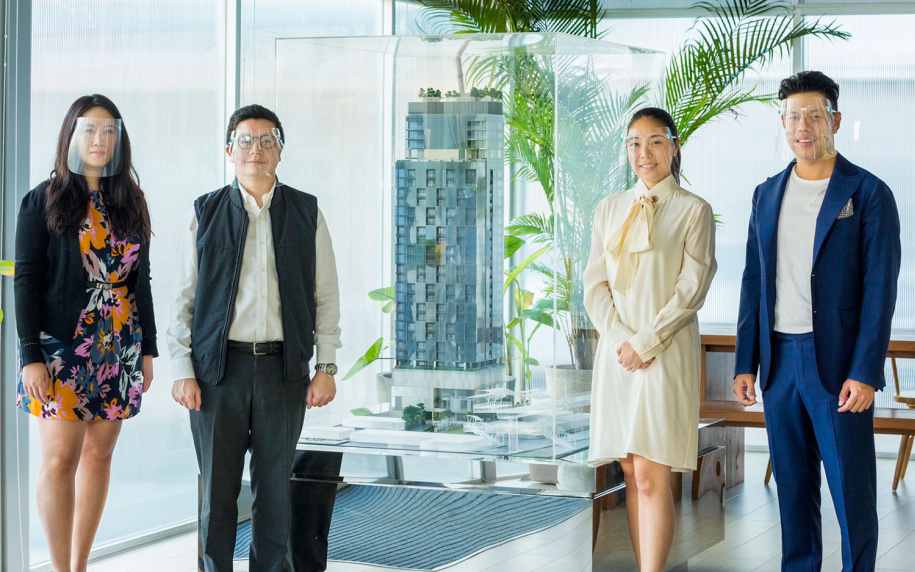 Last week, Singapore-based cryptocurrency exchange Zipmex temporarily suspended withdrawals for thousands of its customers. The startup immediately resume withdrawals resumed on the same evening in Thailand and later on in other countries, except for transfers from one investment product.

But it now appears the crypto exchange is in trouble with authorities after today’s report that Thailand’s Securities and Exchange Commission (SEC) was working with law enforcement to look into potential losses among the public.

The Thailand SEC said in a statement it was asking impacted Zipmex users to submit information via an online forum on how they had been affected by the problems at the platform. A Zipmex spokesperson told Reuters that the company is fully complying with SEC requests and has been actively speaking to government agencies.

Zipmex is the latest in a series of companies impacted by the recent fallout in the crypto industry due to exposure to defaults from now-bankrupt Three Arrows Capital. Others include Celsius Network, Voyager Digital, Babel Finance, and others.

The Southeast Asia-focused crypto exchange, which operates in Thailand, Indonesia, Singapore, and Australia, disclosed last week it had exposure worth $53 million in crypto lenders, Babel Finance and Celsius. 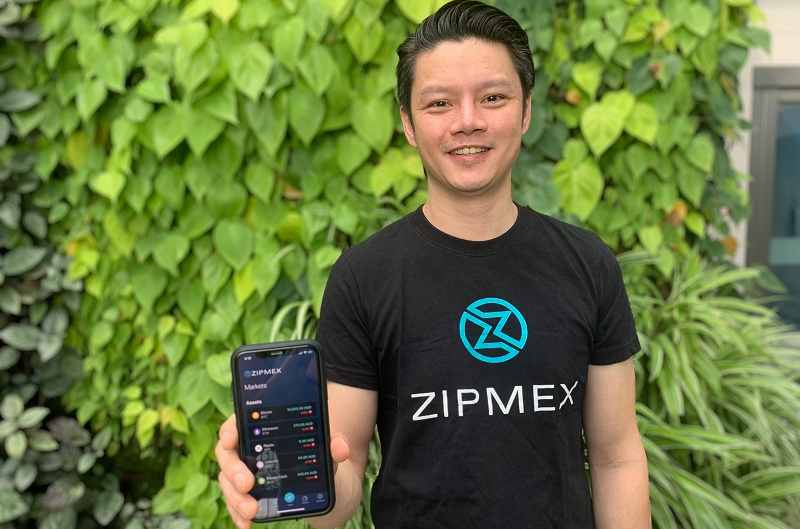 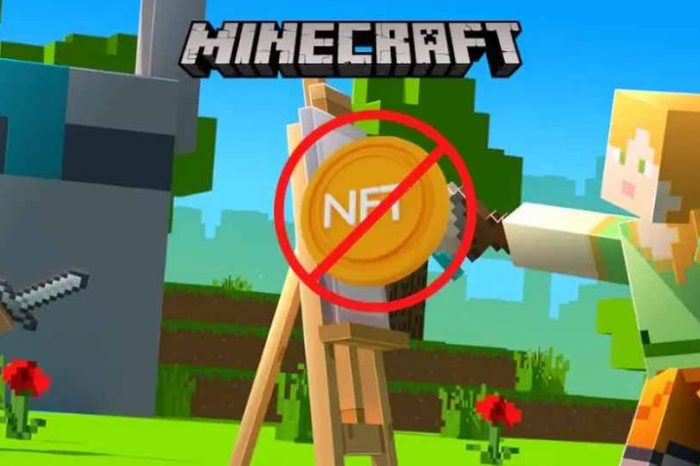 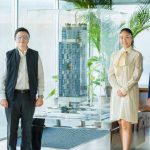