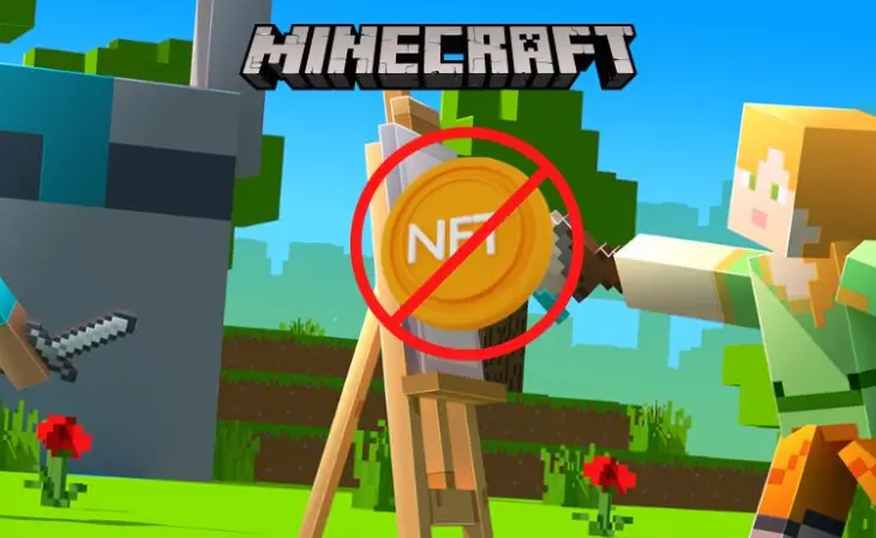 The world’s biggest game has rejected non-fungible tokens (NFTs). Last week, Minecraft developer Mojang dropped the ban hammer on NFTs saying that NFTs “do not align” with Minecraft values. The news of the ban quickly spread across the NFT space causing the NFT Worlds to crash to more than 70 percent and putting the $75 million NFT project in disarray.

Mojang was acquired by Microsoft through Xbox Game Studios (then known as Microsoft Studios). Microsoft has become more aggressive with gaming over the past several years. The tech giant bought the “Minecraft” maker Mojang for $2.5 billion in November 2014. According to Newzoo and other sources, Minecraft is currently ranked as the #1 game in the world.

Announcing its upcoming usage guidelines following Minecraft 1.19 update, Mojang said in a blog post that it’s banning NFTs in Minecraft and similar blockchain integration from the game. The announcement has left the Minecraft community divided and caused one of the biggest Minecraft third-party developers to lose its value.

The Minecraft maker explains the reason for the ban, saying: “NFTs are not inclusive of all our community and create a scenario of the haves and the have-nots.” Mojang also added:

“NFTs and other blockchain products work by creating scarcity and exclusion.” It also pointed  out that the usage of Minecraft for NFT promotes profiteering which, as per the developers, “is inconsistent with the long-term joy and success of our players.”

“To ensure that Minecraft players have a safe and inclusive experience, blockchain technologies are not permitted to be integrated inside our client and server applications, nor may Minecraft in-game content such as worlds, skins, persona items, or other mods, be utilized by blockchain technology to create a scarce digital asset.”

Minecraft said that no one will be allowed to buy, sell or trade NFTs that use Minecraft elements once the new usage guidelines come into effect. These also include worlds, skins, personalization items, mods, and more Minecraft-exclusive items. In addition, users will no longer be able to create or buy NFTs featuring Minecraft, nor can any third-party APIs integrate any blockchain technology with the game’s client.

TL;DR:
"To ensure that Minecraft players have a safe and inclusive experience, blockchain technologies are not permitted to be integrated inside our Minecraft client and server applications nor may they be utilized to create NFTs associated with any in-game content…"

The news is a blow and nail in the coffin of Web3 companies that have already integrated their APIs with Minecraft with the hope of cashing in through the selling of in-game NFTs.

Meanwhile, NFT Worlds hit back at Mojang saying, “Make no mistake, this is a web2 vs web3 battle.” The NFT startup also vowed to make its own Minecraft-like game. NFT Worlds called the decision “a step backwards in innovation”, telling its Discord users that it was trying to “find an alternative outcome.” NFT Worlds also said:

“Microsoft, Mojang and Minecraft have signaled they have no regard for creators, builders and players”, NFT Worlds now says it is “diving head first” into developing “a new game and platform based on many of the core mechanics of Minecraft, but with the modernization and active development Minecraft has been missing for years.”

The Future Of NFT Worlds 🌎

Read our statement below through the attached Twitter thread, or here: https://t.co/w0nf1f2xxn

Below is a video from Yong Yea with an excellent analysis of the fallout of the new Minecraft NFT ban.

Below is the full statement released by Mojang.

“Hello everyone! Recently, we’ve received some feedback from members of the community asking for clarification and transparency regarding Mojang Studios and Minecraft’s position on NFTs (non-fungible tokens) and blockchain.

While we are in the process of updating our Minecraft Usage Guidelines to offer more precise guidance on new technologies, we wanted to take the opportunity to share our view that integrations of NFTs with Minecraft are generally not something we will support or allow. Let’s have a closer look!

WHAT IS AN NFT?

An NFT is a unique, non-editable, digital token that is part of a blockchain and often purchased with cryptocurrencies like Bitcoin. An NFT can be associated with any form of digital asset such as an MPEG or a GIF, but the most common use case today is digital art like JPEGs. The purchase of an NFT provides the token that states the ownership of the original digital file. Yet, with any digital file, that file can be copied, moved, or even deleted. NFTs and blockchain have also been associated with speculation, where prices are driven up rapidly and as we have recently seen, may fall rapidly.

HOW DOES THIS AFFECT ME?

If you’re a player or creator actively involved in the buying, selling, or trading of NFTs that make use of Minecraft (like skins or worlds), we strongly suggest you go through the information below. Otherwise, it’s likely these changes won’t affect you.

In our Minecraft Usage Guidelines, we outline how a server owner can charge for access, and that all players should have access to the same functionality. We have these rules to ensure that Minecraft remains a community where everyone has access to the same content. NFTs, however, can create models of scarcity and exclusion that conflict with our Guidelines and the spirit of Minecraft.

To ensure that Minecraft players have a safe and inclusive experience, blockchain technologies are not permitted to be integrated inside our client and server applications, nor may Minecraft in-game content such as worlds, skins, persona items, or other mods, be utilized by blockchain technology to create a scarce digital asset. Our reasons follow.

Some companies have recently launched NFT implementations that are associated with Minecraft world files and skin packs. Other examples of how NFTs and blockchain could be utilized with Minecraft include creating Minecraft collectible NFTs, allowing players to earn NFTs through activities performed on a server, or earning Minecraft NFT rewards for activities outside the game.

Each of these uses of NFTs and other blockchain technologies creates digital ownership based on scarcity and exclusion, which does not align with Minecraft values of creative inclusion and playing together. NFTs are not inclusive of all our community and create a scenario of the haves and the have-nots. The speculative pricing and investment mentality around NFTs takes the focus away from playing the game and encourages profiteering, which we think is inconsistent with the long-term joy and success of our players.

We are also concerned that some third-party NFTs may not be reliable and may end up costing players who buy them. Some third-party NFT implementations are also entirely dependent on blockchain technology and may require an asset manager who might disappear without notice. There have also been instances where NFTs were sold at artificially or fraudulently inflated prices. We recognize that creation inside our game has intrinsic value, and we strive to provide a marketplace where those values can be recognized.

As such, to ensure that Minecraft players have a safe and inclusive experience, blockchain technologies are not permitted to be integrated inside our Minecraft client and server applications nor may they be utilized to create NFTs associated with any in-game content, including worlds, skins, persona items, or other mods. We will also be paying close attention to how blockchain technology evolves over time to ensure that the above principles are withheld and determine whether it will allow for more secure experiences or other practical and inclusive applications in gaming. However, we have no plans of implementing blockchain technology into Minecraft right now.

We hope to have more to share with you soon. In the meantime, if you’re interested in reading up on our guidelines, you can find them here. Stay tuned!“ 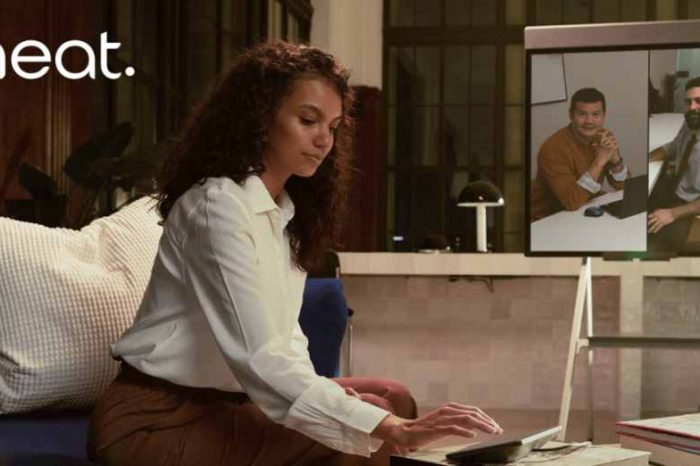 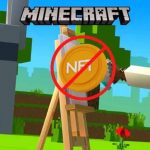