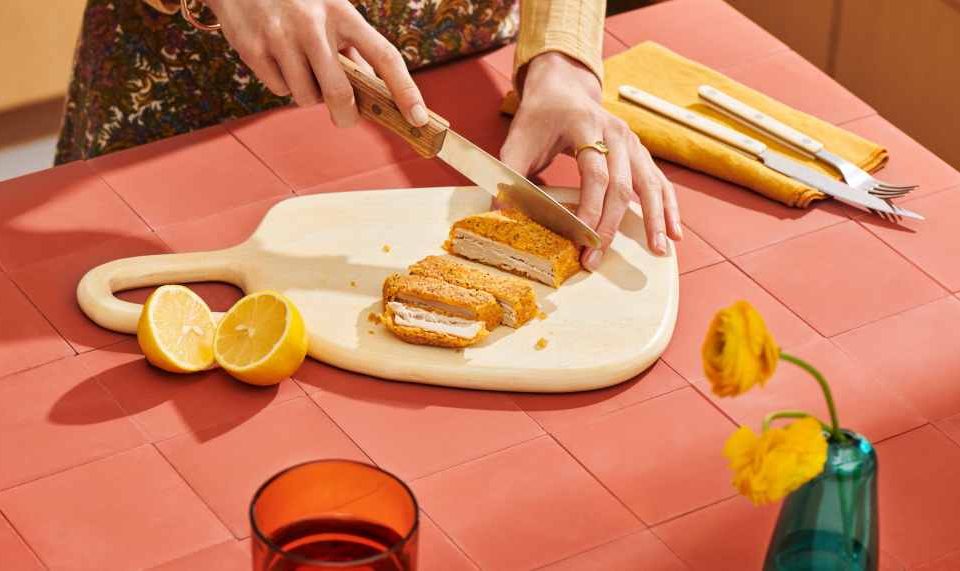 The growing concerns about climate change and carbon emissions have given rise to new categories of sustainable foods. It has also caused consumers to shift to climate-friendly, plant-based meats instead of the traditional ones made from animals.

With the world’s population forecast to hit 10 billion people by 2050, a more sustainable way to keep up with growing meat demand is needed. Recognizing that people’s eating habits will only change if they are provided with convenient, delicious, and cost-equivalent alternatives, Meati Foods (formerly Emergy Foods), has created alternative whole-food proteins made from the mushroom root, an edible type of mycelium, the thread-like vegetative part of a fungus.

Today, Meati announced it has raised $150 million in a Series C investment round that will help to expand the production and accessibility of the company’s popular products as they aim to become the U.S. market share leader in plant-based meat by 2025.

The round was led by Revolution Growth, with participation from existing and new investors, including Grosvenor Food & AgTech, Canada Pension Plan Investment Board (CPP Investments), Wellington Management, and Cultivate Next, Chipotle Mexican Grill’s new venture fund which includes Meati Foods in its first cohort of investments.

Founded in 2016 by Justin Whiteley and Tyler Huggins, the Boulder, Colorado-based Meati focuses on using proprietary, clean technologies to provide nutrient-dense, plant-based meat alternatives. The startup cultivates its own mycelium in large tanks, adding sugar and other nutrients to help it grow.

“The continued growth and momentum that Meati is experiencing underscore how differentiated and scalable our products and vision are,” said Meati Foods CEO and co-founder, Tyler Huggins. “Revolution Growth and our new and existing investors bring not just the financial firepower and ethos alignment, but deep and diversified expertise that will be instrumental in building a brand and organization that will truly change how people eat in a way that’s better for our bodies and better for our planet.” 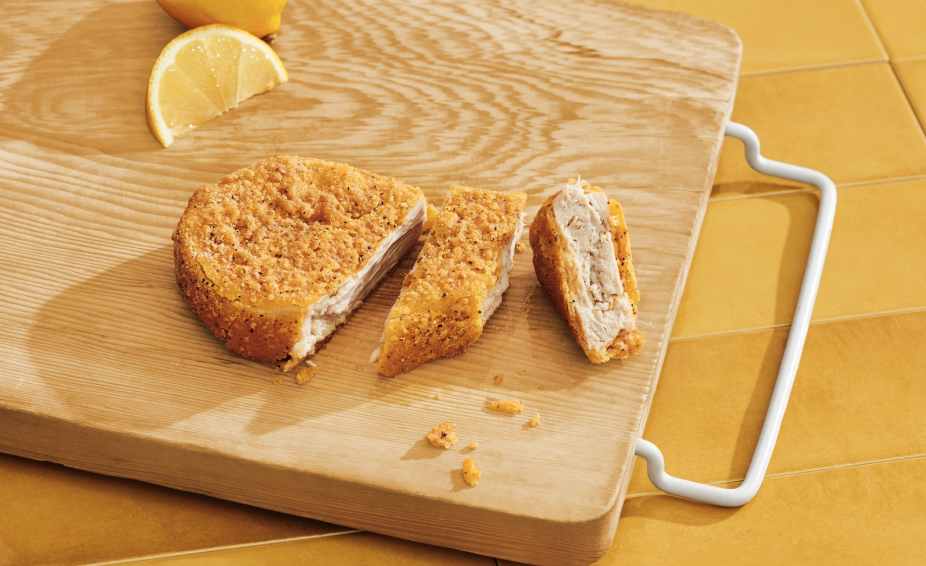 The funds will support the completion of the company’s more than 100,000-square-foot Mega Ranch in Thornton, Colo., a facility that will begin to ship product in late 2022, ultimately producing tens of millions of pounds of product annually. Additionally, the company will continue its rapid growth, including a national omnichannel footprint by the end of 2023, diversification of its product portfolio, as well as breaking ground on the company’s first “Giga Ranch“, designed to be the production facility that will be replicated domestically and globally, with a single ranch capable of producing hundreds of millions of pounds annually.

“Meati Foods’ innovative products mirror Chipotle’s Food with Integrity standards and bring an exciting, new alternative protein to market,” said Curt Garner, Chief Technology Officer at Chipotle. “Through Chipotle’s Cultivate Next venture fund we are investing in companies that align with our mission to Cultivate a Better World and Meati is doing just that with their clean processes and plant-based proteins.”

Meati is also working to change the way we eat by democratizing access to delicious, nutrient-rich, complete protein in a way that protects and preserves our planet’s water, land, and air. Eat Meati is the debut product line from Meati Foods featuring whole-food cutlets and steaks made from mushroom roots via modernized ancient, natural processes in a toxicity-free environment with no heavy metals, pesticides, or antibiotics. Eat Meati made its retail debut in July 2022 after multiple months of record sellouts on its direct-to-doorstep online shop, with plans for a national omnichannel footprint by late 2023. 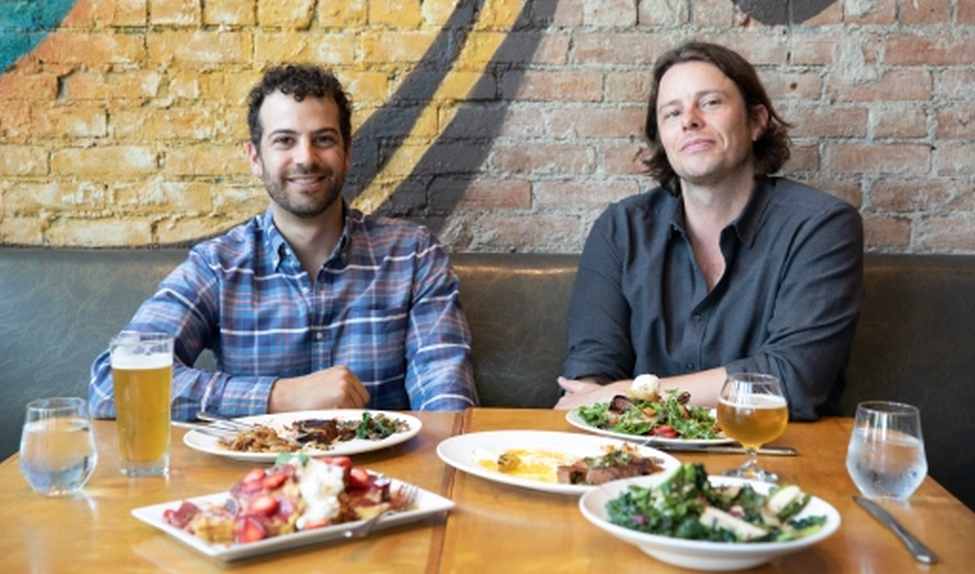 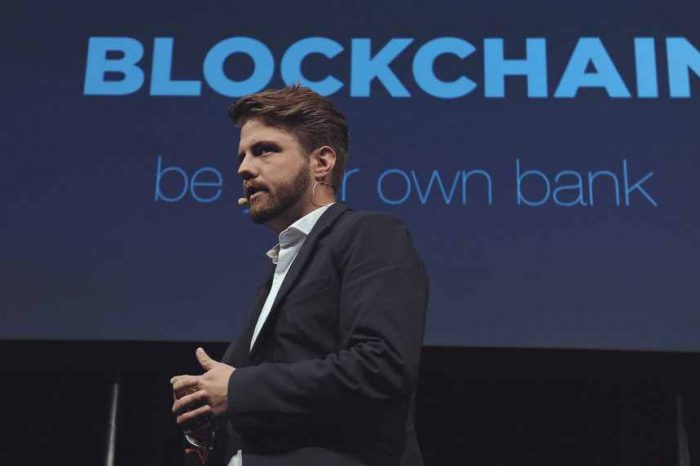 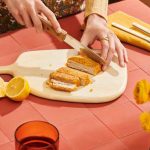