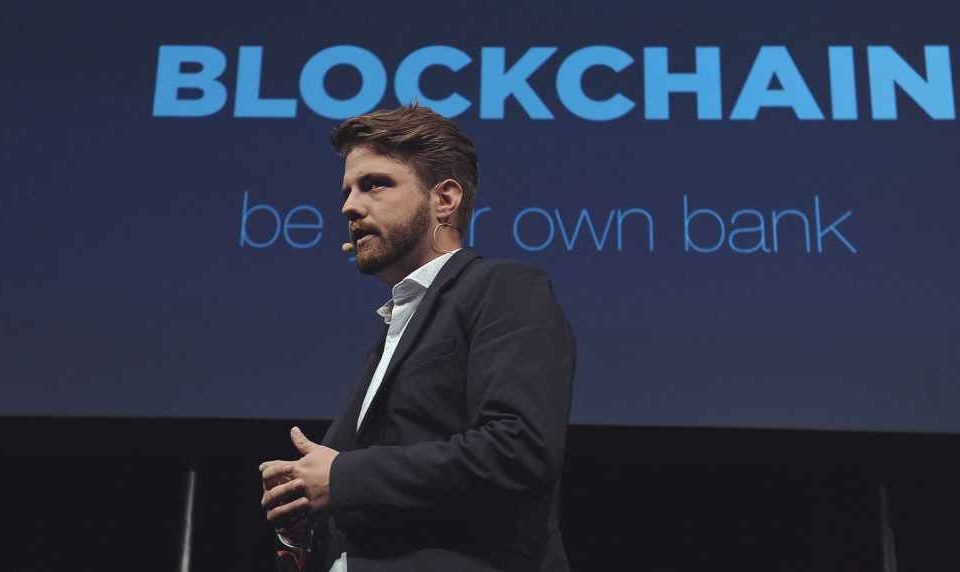 Blockchain.com is the latest casualty of exposure to the now bankrupt crypto hedge fund Three Arrows Capital. The Google Ventures-backed crypto startup announced it is laying off 25% of its workforce, citing the economic downturn and harsh market conditions. The layoff will affect 150 people within the company.

In conjunction with the layoff, Blockchain also announced it shutting down its Argentinian office and canceling the plans to expand in multiple countries. The company informed its staff Thursday that most of the layoffs, about 44%, affect Blockchain.com staff in Argentina while 26% are based in the US and 16% in the United Kingdom.

Blockchain.com now becomes the fourth company that got caught up in the fallout of crypto hedge fund Three Arrows Capital’s collapse, which filed for bankruptcy last week and its founder missing. Other startups with financial exposure to Three Arrows include Voyager Digital, BlockFi, and crypto lending startup Celsius, which also filed for bankruptcy.

Before declaring bankruptcy, Blockchain.com had lent Three Arrows Capital $270 million in crypto. Now the company is expecting to lose that money.

Meanwhile, the ongoing bloodbath in the cryptocurrency markets continues with no sign of slowing down as investors run for cover due to fear of recession and potential rate hikes by the Federal Reserve.

We covered the London-based Blockchain.com last year after it raised $300 million in series C funding that put the company at a $5.2 billion post-money valuation. The company raised additional funding earlier this year that increased its valuation to $14 billion. Its investors include Baillie Gifford, American hedge fund manager Kyle Bass, and British tycoon Richard Branson.

Founded in 2011 by Benjamin Reeves, Nicolas Cary, and Peter Smith, Blockchain.com provides a platform where anyone can buy, hold, and use cryptocurrency. Blockchain.com currently has over 31 million verified users in over 200 countries. The startup has seen a 3x increase in active users over the past 12 months alone. 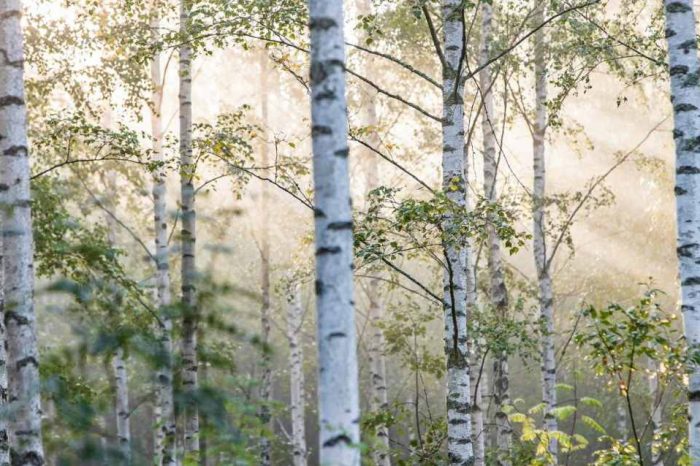 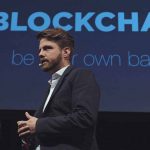