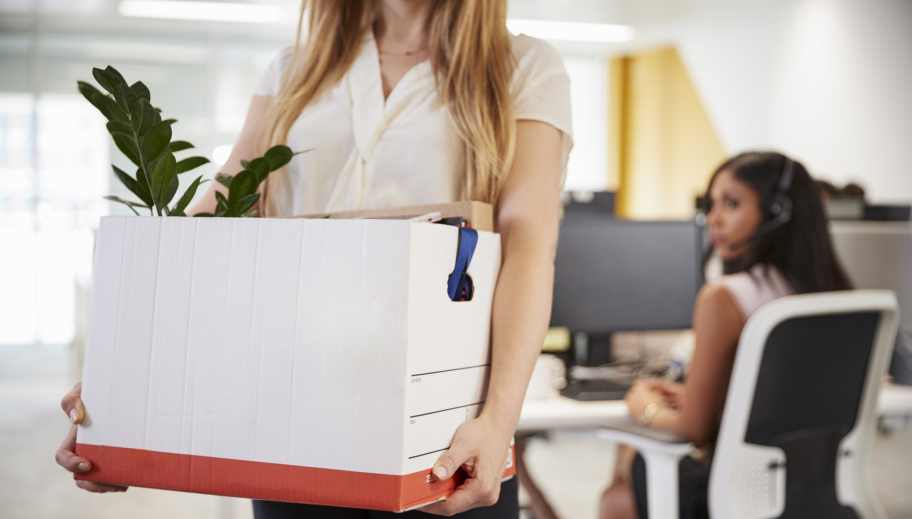 Forget about the Great Resignation. There’s a more worrisome trend brewing among global workers as a vicious cycle of low wages, job dissatisfaction, flexibility, and work-life balance is leading millions to quit their jobs in droves.

In the summer of 2021, a record 4.3 million Americans voluntarily quit their jobs in what some are calling the beginning of the “Great Resignation.” It was one of the highest “quit rates” ever recorded since the government started keeping track two decades ago.

Unfortunately, the situation did not get any better as the year came to a close as a record of over 20 million people quit their jobs in the second half of 2021, according to the government’s jobs report released in the first week of 2022.

The Great Resignation is a term first coined by Texas A&M University professor Anthony Klotz and has become another buzzword on social media. Klotz argues that “when there’s uncertainty, people tend to stay put, so there are pent-up resignations that didn’t happen over the past year.”

But now, there is a new phenomenon that employers and policy-makers should be worried about. It is called “The Great Attrition.” According to new research, more than 4 million people across the globe have left their jobs each month so far this year. Unfortunately, this record-breaking trend isn’t going to stop anytime soon.

According to a new report by consulting giant McKinsey and Co., about 40% of global workers are considering quitting their current jobs in the next 3-to-6 months. The report, which was published last week, surveyed 13,382 people across the globe, including 6,294 Americans, between February and April.

During the period, McKinsey and Co. also spoke with more than 2,800 people in six countries, Australia, Canada, India, Singapore, the United Kingdom, and the United States, who left their full-time jobs within the last two years to find out where they are going.

In a statement, Bonnie Dowling, one of the authors of the report, says that elevated quit rates are not just a passing trend but a fundamental shift in workers’ mentality.

“This isn’t just a passing trend or a pandemic-related change to the labor market. There’s been a fundamental shift in workers’ mentality, and their willingness to prioritize other things in their life beyond whatever job they hold. … We’re never going back to how things were in 2019,” Dowling said.

The report didn’t end there. The report also found that workers not only quitting their jobs but they are also switching jobs and industries, moving from traditional to nontraditional roles, retiring early, or starting their own businesses. “They are taking a time-out to tend to their personal lives or embarking on sabbaticals. The Great Attrition has become the Great Renegotiation,” the report.

The authors also provide insights into where the workers are going. The report found that about half of people leaving their jobs are switching industries. About 48% of people who quit have pursued new opportunities in different industries, the report found.

While competition to find talent remains fierce, the report noted that for certain categories of workers, the barriers to switching employers have dropped dramatically. For example, in the United States alone, “there were 11.3 million open jobs at the end of May—up substantially from 9.3 million open jobs in April 2021.1 Even as employers scramble to fill these positions, the voluntary quit rate is 25 percent higher than pre-pandemic levels.2 At the current and projected pace of hiring, quitting, and job creation, openings likely won’t return to normal levels for some time.”

“A lot of people realized just how volatile, or unsafe, their industry was during the pandemic, especially those working on the frontlines. More employers have opened up their aperture in order to meet the yawning talent gap that they’re facing,” Dowling adds. “They’re prioritizing skills over educational background or previous job experience, which is creating more opportunities across sectors for job-seekers.”

Some industries are losing talent faster than others: More than 60% of workers who quit jobs in the consumer/retail and finance/insurance fields either switched industries or quit the workforce entirely, compared to 54% of workers in health care and education who made such a switch.

While there is a fundamental shift in what global workers want, the report found that employers continue to rely on traditional levers to attract and retain people.

“What we are seeing is a fundamental mismatch between companies’ demand for talent and the number of workers willing to supply it. Employers continue to rely on traditional levers to attract and retain people, including compensation, titles, and advancement opportunities.”

The report further notes that ongoing rapid quitting could continue through 2022 unless employers make ‘meaningful’ changes.

“For a long time, you didn’t leave a job unless you had another one lined up — that’s what everyone was taught and what people did,” she says. “But that has changed so dramatically over the last 18 months. … Now, people’s attitude is, ‘I’m confident that when I want to work, there will be something for me,’” the report notes.

Instead of getting stuck in the past and continuing with the traditional hiring approach which no longer works, Dowling says that companies need to look at the shifting economic landscape in the U.S. as an opportunity to reshape how we work and build a better model.

“It’s everything from embedding flexibility in our credo to re-assessing how we value our employees and provide them with the resources they need to do their job … all employers have the capacity to make these meaningful changes,” she adds. “But we have to start taking action, as opposed to sitting back and hoping that things are going to return to a ‘pre-pandemic norm’ — because all signs point to the fact that they won’t.” 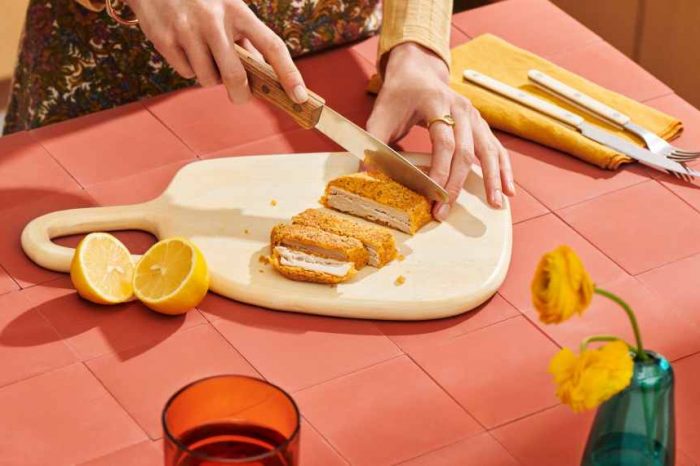 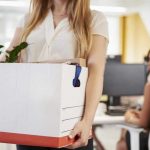