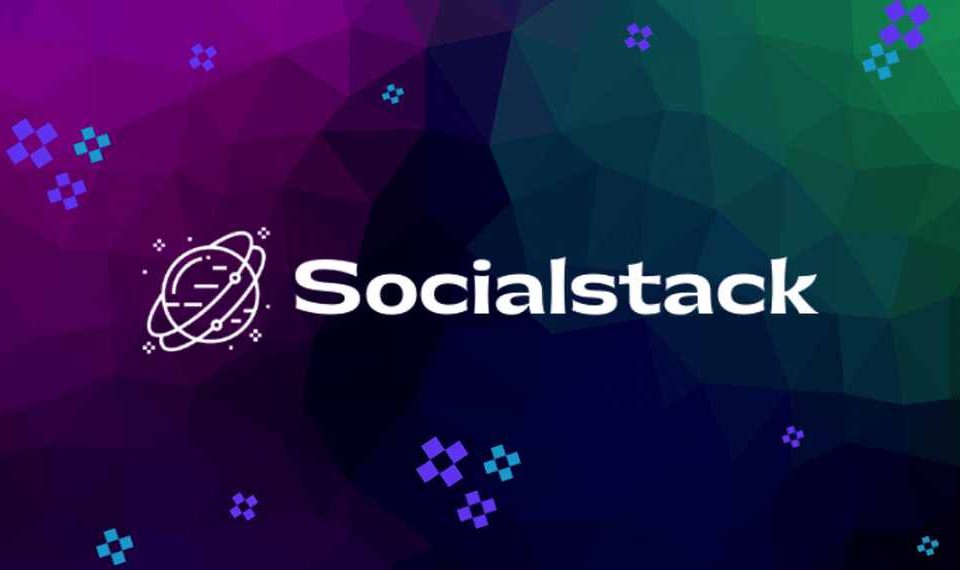 Over the years, social tokens have emerged as a community engagement tool to advance common global causes. Now, one web3 tech startup is supporting purpose-driven organizations & creators with the first social token grant fund to fuel the next generation of impact-focused micro-economies.

Today, Socialstack announced the launch of a $350,000 grant fund for organizations and creators to launch social tokens that advance social and environmental action. This kicks off our ‘Summer Of Action.’

Applications for up to $50,000 grants are now live with an August 31st submission deadline. As the first grant fund ever established for social tokens, the fund will provide purpose-driven organizations and creators with monetary and in-kind support.

Social tokens are cryptocurrencies issued by a brand, community, or creator where the value of the token is derived from the underlying social capital of the community and the utility that the issuer creates for the token. 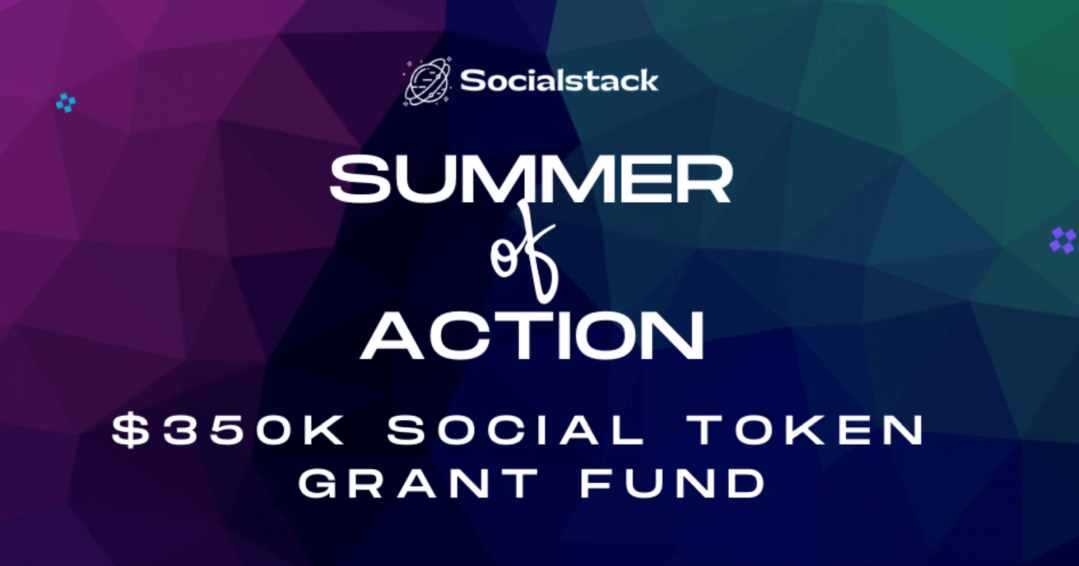 “We are thrilled to partner with Celo to establish a grant fund to bring purpose-driven organizations and creators into Web3 through social tokens,” said Andrew Berkowitz, CEO of Socialstack. “We aim to advance the immense potential of Web3 by providing funding and infrastructure to ambitious projects looking to enter Web3 with purpose.”

In conjunction with the launch, Socialstack also announced the globally renowned Gen Z movement leader Chelsea Miller as its Activist-In-Residence. Miller is the Co-Founder of Freedom March NYC, one of the largest U.S. youth-led civil rights organizations, created after the murder of George Floyd. She has been on the frontlines of civic engagement, reproductive rights, and more.

Recently named the Muhammad Ali Foundation’s 2021 Humanitarian of the Year, Miller is one of the leading voices in youth activism with a very engaged following on social media. She has addressed thousands in speaking engagements including the 2020 March on Washington and Michele Obama’s Culture of Democracy Summit and worked with brands including Nike and Puma.

“Web3 has the potential to build power through communities in new and innovative ways.” said Miller, “Socialstack is an example of what happens when we lead with impact in the digital space – lives are changed and the world can be better from it.”

Silicon Harlem was founded ten years ago to onboard Harlem and other urban markets into technology and innovation, recently opening a marquee innovation center with support from several of the world’s most influential corporations. The grant will initially support an activation during Harlem Week, and the two organizations have already come together on a longer-term vision rooted in community resiliency.

Picture Motion is an award-winning impact agency for entertainment that develops and implements campaigns to maximize the power of film to ignite progressive change. The agency has led campaigns for Questlove’s 2022 Oscar-Winning documentary Summer of Soul showcasing never-before-seen footage of Black joy and culture at the 1969 Harlem Cultural Festival, and riveting documentaries Beyond The Flood and 13th. The grant will initially support a first-of-its-kind activation intersecting film, impact, and Web3 around various impact areas.

“Digital literacy and access to broadband have been at the forefront of Silicon Harlem’s commitment to upper Manhattan for over a decade.” said Clayton Banks, Cofounder and CEO of Silicon Harlem, “We’re excited to partner with Socialstack to bring upper Manhattan’s rich culture into Web3, and create incentives for local residents to earn crypto and goods through positive community action.”

In addition to financial support, recipients will receive pro-bono services from the Socialstack team leveraging their expertise via informational events, office hours, and bespoke services from the company’s Web3 Studio. Tokens on Socialstack incentivize positive action that includes mental health, climate action, civic engagement, and more, alongside helping communities advance their commerce and community goals. Their strategic vision is to hone in on the power of communities using tokens to orchestrate community actions in a bespoke digital economy, where all of its stakeholders receive upside, including a very important stakeholder – the planet.

Socialstack has also launched communities including Starboard, the leading sustainability-driven water sports brand, into Web3. Starboard’s community has already removed over 500,000 pounds of ocean plastic while earning token incentives which can be redeemed for planting trees, merchandise, and more. Other notable communities include the first social token for a nonprofit (Project Zero), Africa’s top NFT creator (Osinachi), and international DJ BLOND:ISH’s sustainability initiative (Bye Bye Plastic Foundation), to which Socialstack deployed its first-ever grant to. The company launched the first social token experience at Christie’s in the fall.

Contributing a portion of profits or token allocation to a charity is a simple copy-and-paste concept from the old paradigm. Many efficiencies are introduced by Web3 to activate advocates, social media followers, and new community members. Creating systems to advance solutions for the challenges nonprofits aim to solve through a decentralized network of task completion can truly bring forward outcomes. 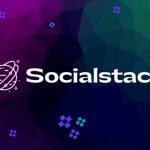